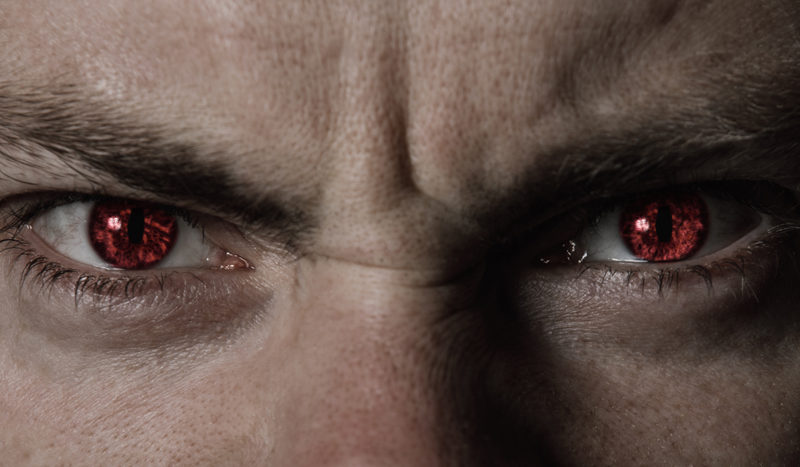 We’ve heard it taught for years. Jesus is coming like a thief in the night, so be ready. He could come at any moment, without any warning, so stay alert. You don’t want to be left behind!

I remember hearing this teaching when I first came to faith in 1971.

The signs were all there. The prophecies were being fulfilled in front of our eyes. You could feel it in the air. Jesus was about to rapture His church – to catch us away – at any moment.

Hal Lindsey’s mega-bestseller The Late Great Planet Earth laid it all out, and the countdown had clearly begun. We’ll be out of here any second now.

But that was a long time ago, almost 50 years now. And still, Jesus hasn’t returned.

Of course, from 1995-2007, there was the mega-bestselling series of Left Behind novels by Tim LaHaye and Jerry Jenkins, and they fascinated and inspired a new generation of readers.

But still, with all the talk of Jesus coming any day now, with all the excitement about the prophecies being fulfilled, the Lord has not yet returned.

Have our expectations been wrong? Are we following a popular, relatively modern teaching rather than the Scriptures?

To be clear, I don’t doubt for a moment that we’re living in prophetic times.

The Gospel is spreading all over the world in unprecedented fashion, just as the Scriptures predicted.

Out of the ashes of the Holocaust, Israel has been rebirthed and Jerusalem remains at the center of world attention, again, in accordance with the prophets’ words

And around the globe, Christians are being brutally persecuted for their faith, mowed down by the hundreds and thousands. This too is in keeping with Scripture, which speaks of the Last Days as times of great blessing and great upheaval, of great light and great darkness, or great victory and great conflict.

But what if the teaching of an any-minute rapture, followed by the Second Coming of Jesus seven years later is not Biblical? What then? And what if, rather than being rescued from a time of Great Tribulation, God will enable us to endure and overcome while in the midst of it?

But the more I read the Bible, day and night, for hours, and the more I have memorized the Bible (for a period of time, memorizing 20 verses a day), the more I realized I didn’t learn this doctrine from the Scriptures. I learned it from other books.

Once I went back to reading the Scriptures alone, without other commentary or interpretation, delving into the Hebrew and Greek as best as I could, I concluded that the Pre-Tribulation Rapture was not scriptural.

I was not that surprised, then, to learn that the doctrine was virtually unknown throughout Church history until the 1830s.

That being said, some of my best friends believe in a Pre-Tribulation Rapture. Some of the finest Christians on the planet believe in it, as do some of the best Bible teachers.

I don’t divide over this issue, and I don’t fight over it.

But when an editor approached me, along with my friend Craig Keener, one of the world’s foremost New Testament scholars, and asked us to write a book on the subject, we felt that now was the right time.

Our new book, Not Afraid of the Antichrist: Why We Don’t Believe in a Pre-Tribulation Rapture, is hot off the press. And as expected, it’s already being bashed and criticized by people who say they won’t read it. How interesting! 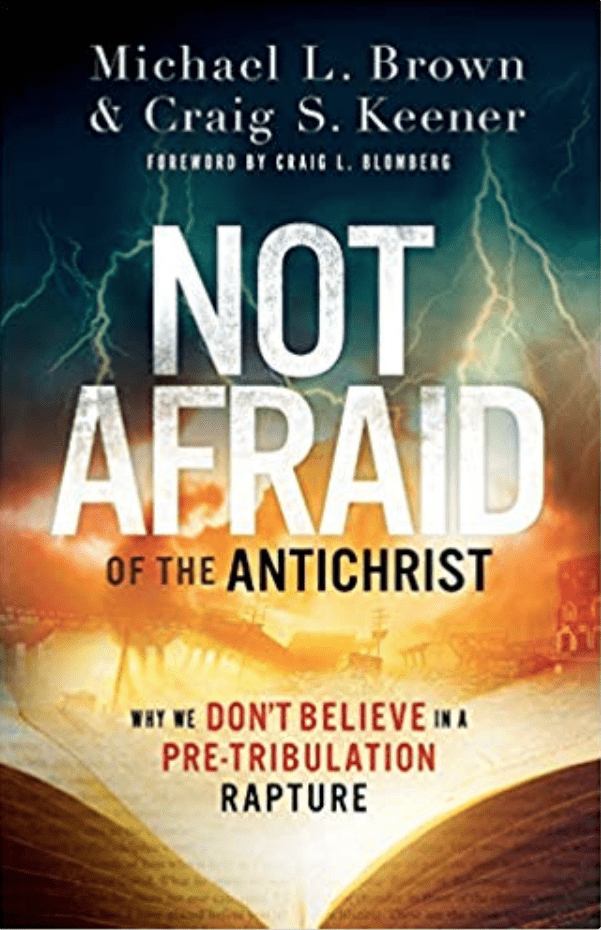 Why is the book so threatening? Why do some Christians take this so personally?

Within the Church, there have been competing views about the End Times for centuries, and we can agree to disagree with love and respect.

But why is it that, for some, just questioning whether the Bible really teaches a Pre-Tribulation Rapture is like poking them in the eye or insulting their own mother? Why is this such a sacred cow?

Readers of the book will see that Prof. Keener and I do not bash those with whom we differ, and they will see that we examine opposing views with fairness and grace.

And above all, readers will see that our book is meant to encourage, to remind us that in Jesus, we are overcomers.

Readers will also be reminded that throughout Church history, right until this moment, our fellow-believers are suffering atrocities for the Gospel – being burned alive, buried alive, beheaded, tortured, imprisoned, and exile. Yet, in Paul’s words, “in all these things we are more than conquerors through Him who loved us” (Romans 8:37). This is our theme as well.

So, we invite you to read our book, to reflect on what we have written, to examine the Scriptures afresh, and to join us, whatever your conclusions might be, in earnestly desiring our blessed hope, the glorious appearing of our great God and Savior, Jesus the Messiah (Titus 2:13).

For just $100 per month you can bring the gospel to 10,000 homes. Join us as media missionaries! GIVE NOW
VIEW COMMENTS
« Top NFL Star Gives Up Football To Become A Farmer After Listening To God’s Leading The Lost Books Of The Bible: Should We Accept Or Reject? »