What Authority Are We Given As Believers? | God TV
Articles 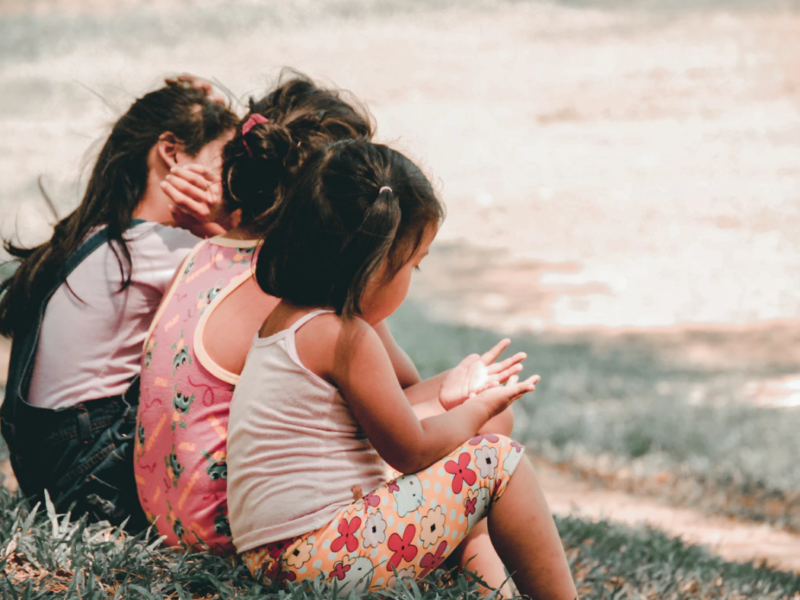 So, what does it truly mean to be a son or daughter of God and have authority as such? Let’s start from the beginning.

Now the same chapter in verse 10-12 we learn even more about our authority, “He was in the world, and the world was made by him, and the world knew him not. He came unto his own, and his own received him not. But as many as received him, to them gave the power to become the sons of God, even to them that believe on his name (John 1:10-12)”. 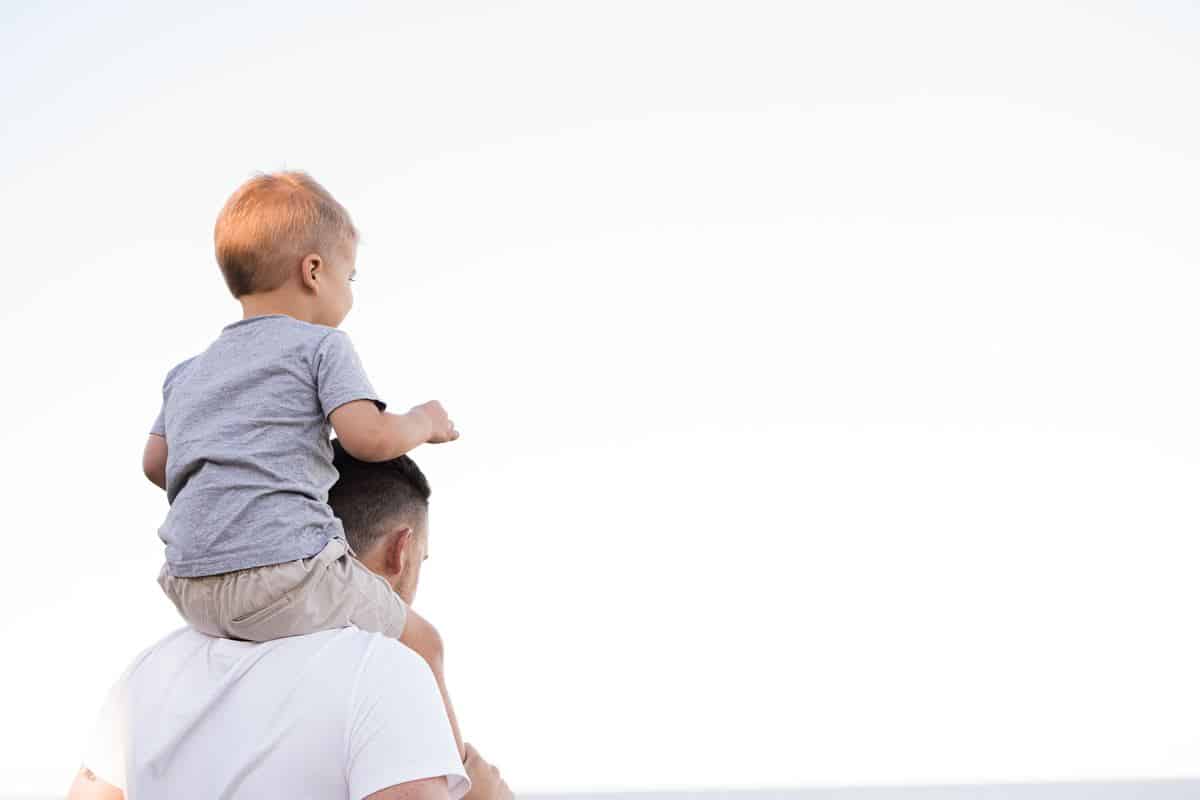 The above Scriptures reveal that Jesus was in the Word in human flesh and the world He created did not know Him and was rejected.

Verse 12 confirmes that as many that receive and believe in Christ Jesus (the Word of God) have been given the power to become the children of God. This gave birth to the offsprings of the Word of God, which is anyone that has received and believe in Jesus Christ: and God does not have grandchildren.

Our birth by God was also confirmed in 1 John 5:1 which says, “Whosoever believeth that Jesus is the Christ is born of God”. For clarity, to be born of God is the same as to be born again through Jesus Christ (the Word of God) that lives and abides forever. I Peter 1:23 says, “Being born again, not of corruptible seed, but of incorruptible, by the word of God, which liveth and abideth forever”.

Your authority as a son or daughter

There are so many verses in the Bible that confirm the authority given to whosoever receives and believes in the Lord Jesus Christ but just some are referenced in this article.

Exodus 7:1 says, “And the LORD said unto Moses, See I have made thee a god to Pharaoh”.

Moses as a mouthpiece

Moses was the servant of God chosen to lead the children of Israel out of Egypt, he was bringing instructions and messages from God to the people of God, so the words of God were with him. God Himself made himself known through Moses to Pharaoh, giving commands and instructions. Pharaoh in the spiritual sense represent whatsoever is attacking or sitting upon the peace of the children of God, so since God chose Moses to carry His words to Pharaoh and to command and instruct Pharaoh to let the people of God out of the land of Egypt so they may serve the Lord their God.

You also have the word of God, power and the authority to speak life over your finances, health, family, marriage, career, relationship, etc., speaking boldly and issue a command in the name of Jesus. 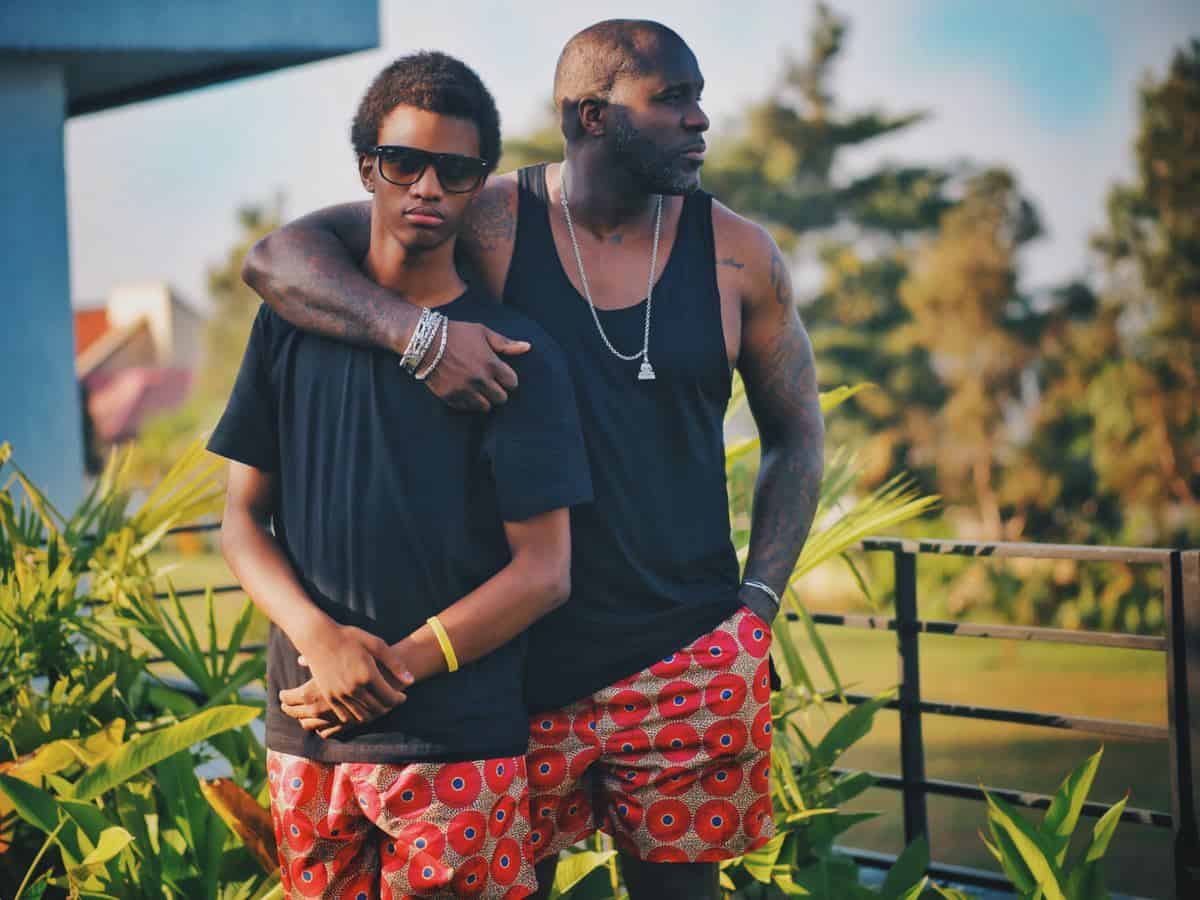 Remember what the scriptures below says

That at the name of Jesus every knee should bow, of things in heaven, and things in earth, and things under the earth (Philippians 2:10)

Behold, I have given unto you power to tread on serpents and scorpions, and over all the power of the enemy: and nothing shall by any means hurt you (Luke 10:19)

Devils were cast out through His name (see Luke 10:17)

See Mark 16:17-18 also for healing and casting out devils in His name.

For just $100 per month you can bring the gospel to 10,000 homes. Join us as media missionaries! GIVE NOW
VIEW COMMENTS
« Joseph Prince Ministries: A Night Of Worship Tour 2019 Netanyahu to Iran: ‘Israel Knows What You’re Doing, When You’re Doing It and Where You’re Doing It’ »