BREAKING
Bennett Coalition Government Collapses, New Elections On Horizon—And The Return Of Netanyahu?
Rooftop “Glamping” Pops Up In Israel
“Steph Curry Is Copying Me… Again…With A Hebrew Sweatshirt”
STAND WITH UKRAINE
Home Articles What Can We Learn From The Latest Earthquake / Tsunami In Indonesia?

What Can We Learn From The Latest Earthquake / Tsunami In Indonesia? 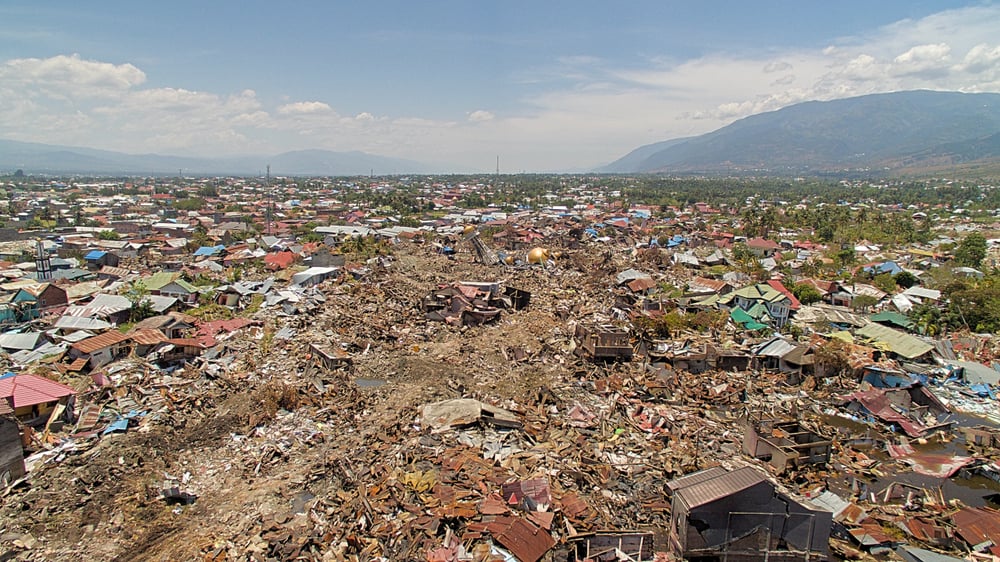 The images are disturbing, unnerving. But they are real. All too real. A rock band is performing in Indonesia to the delight of the audience when suddenly, without warning, a massive wave sweeps them off the stage to their deaths. There are screams of terror, then there is blackness. This is what sudden destruction looks like. Yet the Bible says it will come one day to the whole earth.

The band was named “Seventeen,” with a large Instagram following, and the band’s sole surviving member, Riefian Fajarsyah, lost his wife in the tsunami. To date, the death toll nationwide has reached 430, with another 1,500 injured and almost 22,000 displaced.

Of course, as tragic as these figures are, they pale in comparison to the 2004 tsunami which struck multiple countries at the same time and resulted in a death toll of 227,000. But, in the aftermath of the 2004 tragedy, “countries including the UK, Germany and Malaysia donated detection buoys and other equipment to Indonesia to help warn of future tsunamis,” although upgrading has been needed for the equipment. 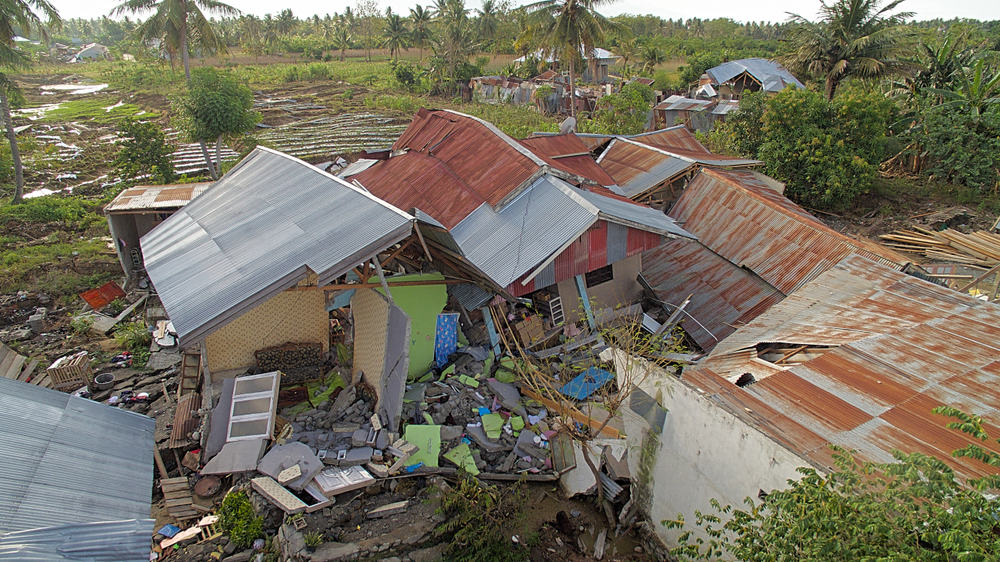 As related by survivor Bapu Suwarna, “The sound grew and I even heard crashing sounds. Seconds later I saw people running from the tsunami wave shouting ‘Tsunami! Waves! Waves!’”

He added: “It took only seconds not minutes after hearing the thunderous sounds and then the waves hit us. From the bottom of my heart, I sincerely request that the government set up an early warning system so people can anticipate an incoming tsunami. I didn’t have much time, after the loud sounds were heard.”

It was literally a matter of seconds. Moments later, there was devastation.

Yet, to repeat, the Bible says that this will happen again in much greater fashion and on a much grander scale.

As Paul wrote to the Thessalonians, “For you yourselves are fully aware that the day of the Lord will come like a thief in the night. While people are saying, ‘There is peace and security,’ then sudden destruction will come upon them as labor pains come upon a pregnant woman, and they will not escape” (1 Thessalonians 5:2-3).

Please don’t take these words lightly. If you believe the Bible to be true, then what Paul wrote will come to pass.

Jesus issued similar warnings as well, telling His followers that, “Just as it was in the days of Noah, so will it be in the days of the Son of Man. They were eating and drinking and marrying and being given in marriage, until the day when Noah entered the ark, and the flood came and destroyed them all. Likewise, just as it was in the days of Lot—they were eating and drinking, buying and selling, planting and building, but on the day when Lot went out from Sodom, fire and sulfur rained from heaven and destroyed them all—so will it be ion the day when the Son of Man is revealed” (Luke 17:26-30).

But that’s not the end of the story.

To quote Paul again, from this same passage just cited to the Thessalonians, “But you are not in darkness, brothers, for that day to surprise you like a thief. For you are all children of light, children of the day. We are not of the night or of the darkness. So then let us not sleep, as others do, but let us keep awake and be sober. For those who sleep, sleep at night, and those who get drunk, are drunk at night. But since we belong to the day, let us be sober, having put on the breastplate of faith and love, and for a helmet the hope of salvation. For God has not destined us for wrath, but to obtain salvation through our Lord Jesus Christ” (1 Thessalonians 5:3-9).

As Peter wrote to his readers, “Since all these things [speaking of the present heavens and earth] are thus to be dissolved, what sort of people ought you to be in lives of holiness and godliness, waiting for and hastening the coming of the day of God, because of which the heavens will be set on fire and dissolved, and the heavenly bodies will melt as they burn! But according to his promise we are waiting for new heavens and a new earth gin which righteousness dwells. Therefore, beloved, since you are waiting for these, be diligent to be found by him without spot or blemish, and at peace” (2 Peter 3:11-14).

We who walk in the light, we who are children of the day, we who live lives honoring to the Lord, have nothing to fear. Let us not fall asleep in the light.