What Does Authentic Revival Look Like? | God TV
Articles 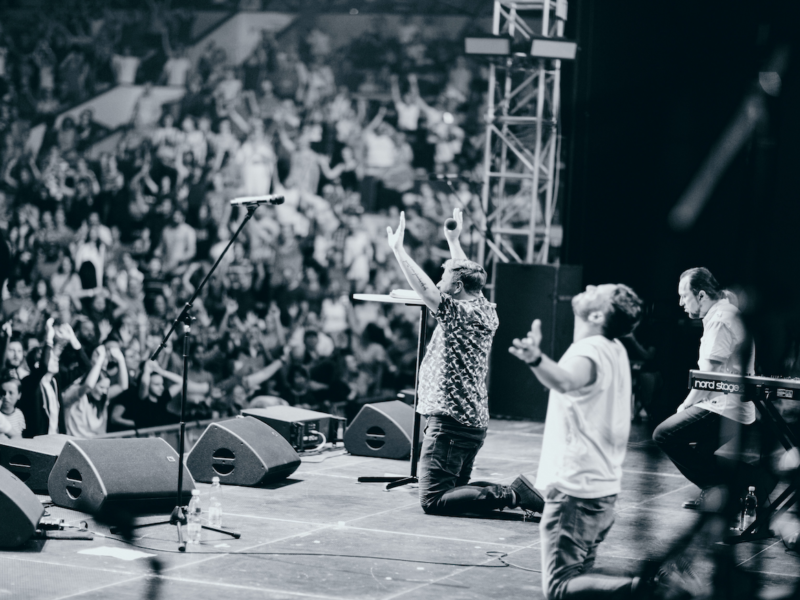 I wanted to write this article because of the way that the word “revival” is used; especially within the charismatic context of the word. But authentic revival is more than what most might think.

This word is used so often in revival camps, however, as a student of revival history, I am cerain that the term revival has lost its historic context.

The church and God look at revival differently 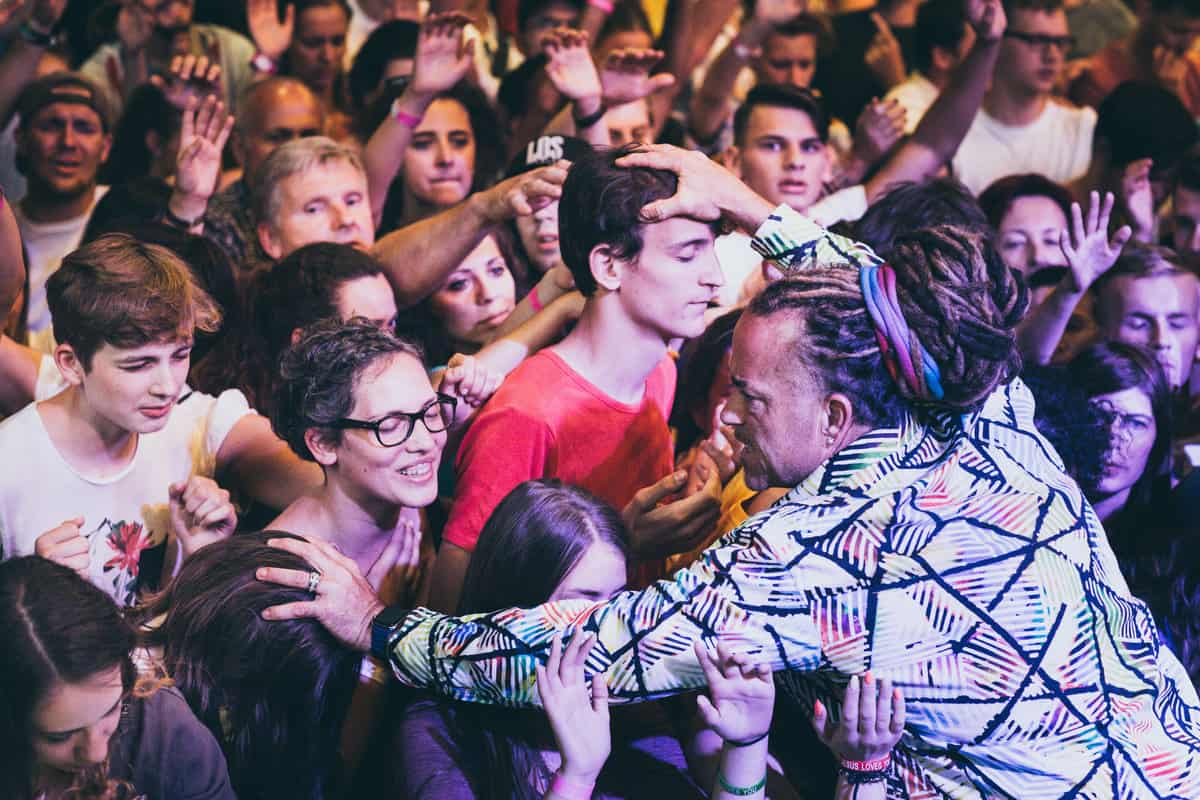 We think about souls being saved but He thinks about His kingdom infiltrating the earth and His sons and daughters walking in dominion. The sad part of man’s loss of identity from the fall is that we now think revival is a bunch of powerless shouting and bigger buildings. Many people have grown up in a church culture thinking that they know what revival is but never truly seeing what revival actually looks like. Unfortunately, many leave their “revivals” feeling empty or with the same flawed heart posture.

Revival is not just people jumping up and down, falling on the floor, and speaking in tongues. It is not just good preaching, a good cry, or high attendance. Although these things may be manifested during a revival; churches can experience them without ever seeing real change in their lives or hearts. But true revival brings about dramatic encounters with the living God. When revival hits – people, nations, and systems are radically transformed. When revival comes we won’t have to ask if its truly revival–  everyone will just know.

Benny Hinn carried such revival that he was experiencing realms of the Glory that few to this day have tapped into. Brownsville, they say, was so powerful that you could barely step out of your car before the conviction of the spirit would hit you. Toronto to this day is still impacting the nations of the world. Through people like Randy Clark, Heidi Baker, and many others.

I believe revival has to be understood from the context of us as sons and daughters awakening to God’s original call upon every one of our lives.

This is authentic revival

Every revival is about Genesis 1:28 manifesting on the earth. Everything God has done that you will see throughout the Bible has everything to do with heaven’s agenda spoken in Genesis. If the entire body of Christ could grasp the revelation behind this simple yet profound verse, we would be seeing things we can only imagine. Nations would be changed, hell would be plundered, and the kingdom of darkness would be pushed back. This verse is God’s original revivalist agenda for all mankind. From the oldest to the youngest of saints, you can be found in this verse.

Even before the Holy Spirit unveiled this scripture more to His body, this verse was in the mind and heart of the Father from the beginning. Every movement, every revival was birthed out of the Father’s original commission for Adam and Eve, which they failed to do. Revival is not a “plan b” in the mind of God. Revival has and always will be God’s plan A.

We were created meaning the church to live in revival. That’s why the word revival was not in the book of Acts, they lived in revival. I am convinced that this is the reason in America we have to talk about revival so much. We are talking about something we have language for but no experience. That’s why in places like Africa they rarely ever preach on revival, they are to busy living in revival. Satan did not destroy God’s original plan. The Father was not in heaven wondering,  “How am I going to fix this mess, that Satan started?”.

Man was created for revival

The purpose and intent of the body of Christ was never to have church. The intent of God was for us to carry his Glory to our generation. The devil does not care about us shouting or having church. He cares about souls being restored to the father in union.

In the event of the fall of man in the garden did more than we can even imagine. Just like many of our revivalist falling has completely destroyed revivals and millions as a result. Many of our revivalist ended badly which teaches us that revival is costly to God. he desires to release revival but must find a vessel with the character to match the gifting.  Adam was called to bring revival into a chaotic Earth.

However, many do not understand that Satan had already fallen, and he and his associates were in the earth. By this time things outside the garden were going to hell, literally. So God created one set of revivalists and gave them their assignment. The garden is a picture of the glory that we are called to walk in and carry as we leave the garden of our own secret places of prayer. The Father was basically was telling Adam, “Go set up My government across this earth; conduct the policy, actions, and affairs of this world”. 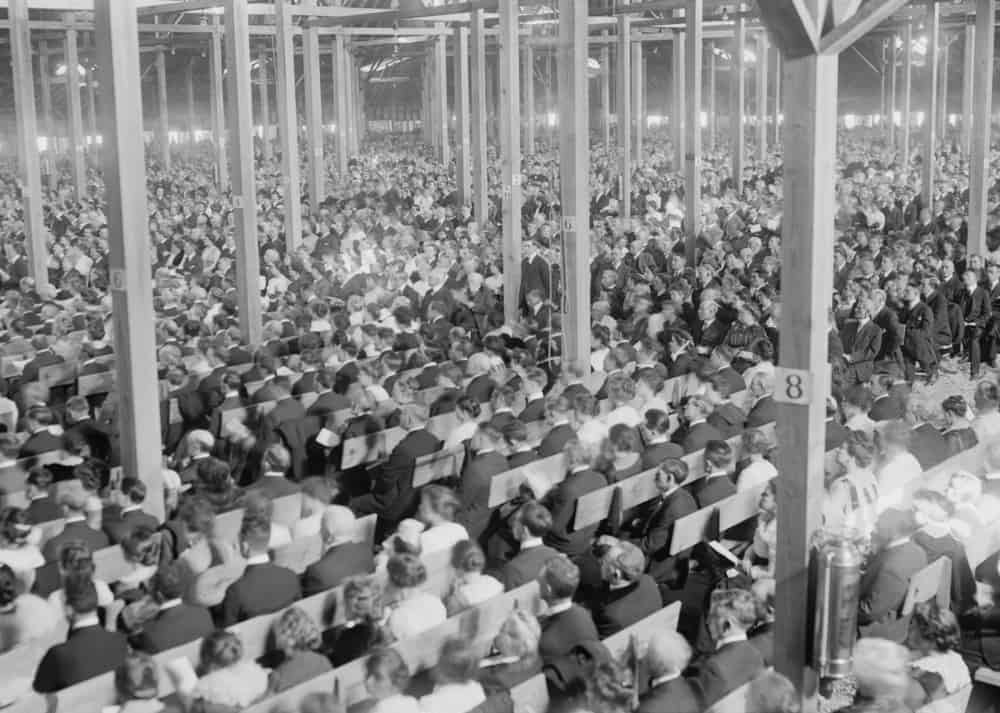 The fall destroyed the revivalist in Adam that we were all called to be. Genesis 1:28, amazingly enough, was God’s commission to Adam, but many miss the revelation which is that in this verse,  Adam was not yet formed. This shows us that authentic revival in God’s grand plan starts from the moment He speaks, not after it begins. This verse was given before God even began to form mankind. You were formed to be a revivalist before you were even born. He is saying the same thing to you that He said to Adam; which is to have dominion and reign.

We were created in the very image of God; to set up heaven’s kingdom on Earth. This is a perfect picture of true revival and what God calls us all to carry;  Not just Adam, or the big Evangelist, or the fivefold ministry but every Christian. Revival is for every believer, we are all called to carry the supernatural power of God everywhere we go. You are called to carry the revival fire of God in the grocery store, movie theater, and your place of work. The church coming alive is the answer to the growing crisis in our nation.

You are His “plan A”

At the fall, although the revivalist in Adam was forfeited, the revivalistic agenda was not lost. This shows us that historically men have fallen because of pride, and selfishness. God will continue to raise up men that carry a heart to see a nation return back to him.  Jesus was the second Adam and allows us to fully walk in what was originally prophesied to Adam and Eve. Through the cross, Jesus resurrected the revivalist in us to the full extent of His original plan. He took dominion back from the enemy and gave it to a new breed of revivalists.  You are Gods plan A for releasing His kingdom upon this earth. 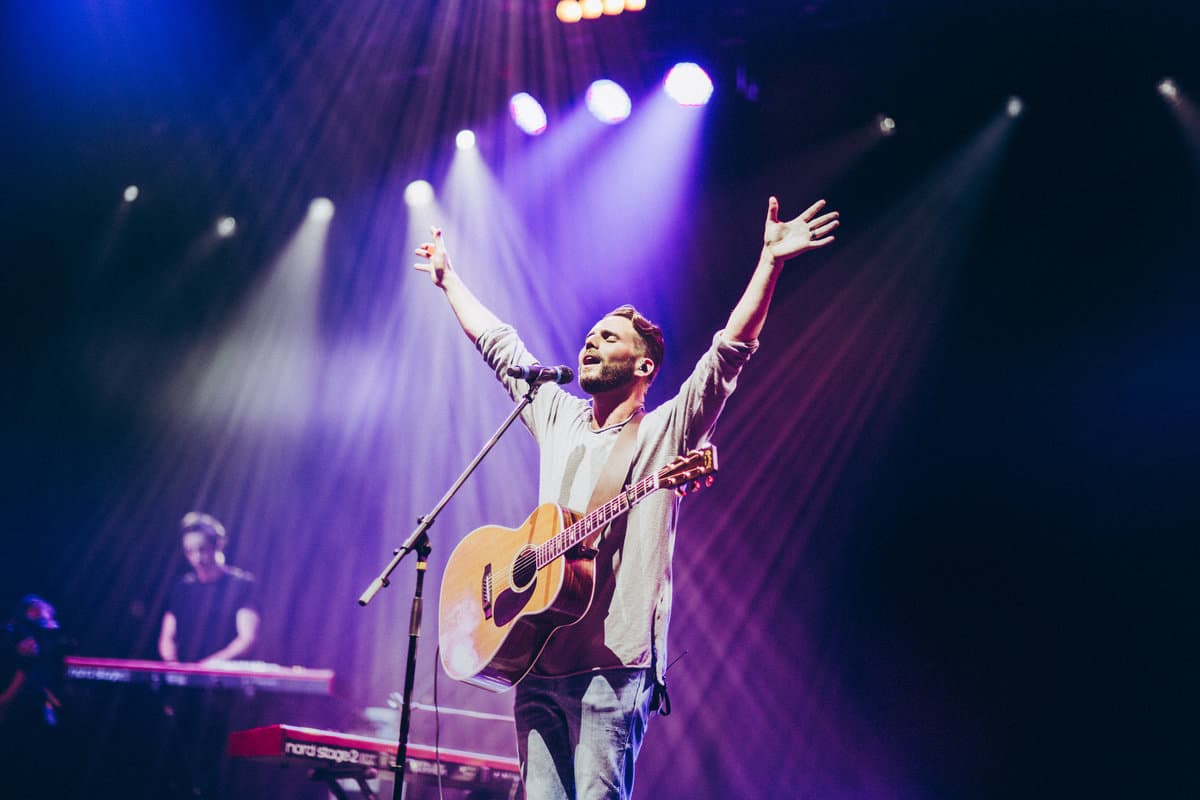 We are called to reign over territories that Satan now has illegally and to go into those territories and release the ones held captive. You are being called to take Genesis 1:28 farther than any generation before or after, and I believe in this article you have begun to feel the confirmation of the Holy Spirit. You will realize that you have more in common with the men and women of history than you think. You will realize that you are called to be a son or daughter that walks in dominion driven revival. This is the hour for us to authentically carry revival fire, and not just preach and teach about revival.

In revival, the lost are saved and baptized in the spirit. In revival, cities are shaken, and demonic strongholds are broken over regions. The most important element to revival is that of repentance. As authentic revival touches a nation, city or a people there is genuine repentance and turning back to God wholeheartedly. If we are not seeing people repent, there is a good indication that we are not experiencing true revival.

We need a move

America will not see revival until we as a nation repent, I do not care how many healings, miracles, and the prophetic we experience. If it doesn’t cause us to run to the altar of repentance than we have fallen short of the standard of authentic revival.

I believe in this hour God is raising up a new breed of revivalist that will carry a new dimension of revival fire in this end time. They will be rejected by man but will carry a fresh move of the spirit, they will see Gold Dust manifestations, feathers, and supernatural miracles of fiances. This new breed will call a generation back to God by the thousands. It’s time for the new breed to arise in this hour.

For just $100 per month you can bring the gospel to 10,000 homes. Join us as media missionaries! GIVE NOW
VIEW COMMENTS
« Growing In Boldness The Metamorphosis Of Life »