What Does It Mean to Be a Modern-day Media Missionary? | God TV
Faith 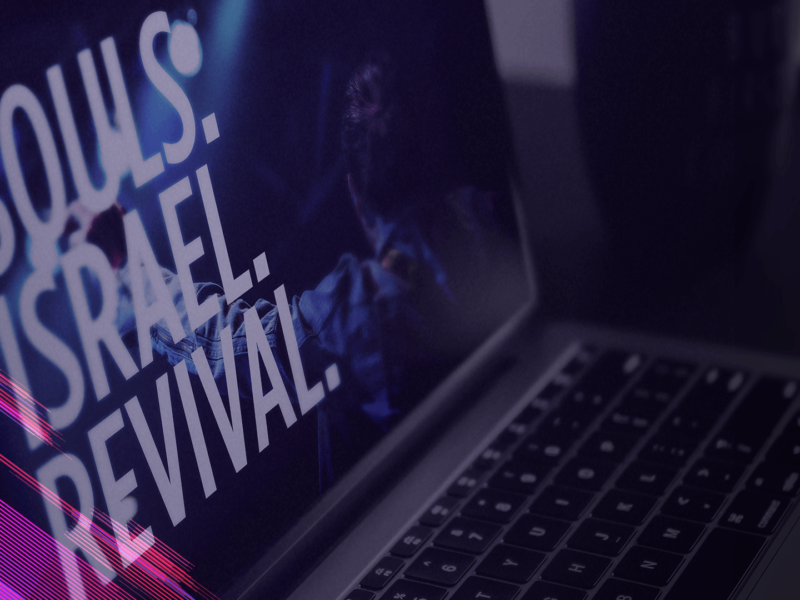 You may have watched a GOD TV broadcast about how God is moving in a particular place and wondered if you as one person can really make a difference in touching lives so far away. Yes, you really can! Especially if you’re inspired by the example of the great missionaries of yesterday who were prepared to give up everything for the Gospel.

Christianity has many extraordinary examples of men and women who left their homes and families to obey the call of God to the mission field. Some only had limited success in their lifetime yet prepared the ground for a vast harvest. Today, missionaries are needed just as much as ever before, but the mission field has changed somewhat.

Through the progression of media from the printing press to radio broadcasts, new and effective ways have opened up to reach the world to enable us to become a media missionary. Now in the age of television we must play our part to redeem the airwaves and the rise of social media gives us an opportunity to connect with unbelievers on an unprecedented scale. Never before have we as believers had so many opportunities to reach the lost as there are today.

Yes God still calls His people to go in person, and we cannot underestimate the importance of that, but in today’s world, we need to approach the Great Commission in every possible way so that, by all possible means we might save some (1 Corinthians 9:22).

We can be modern-day media missionaries by supporting Christian networks like GOD TV – by praying for and financially supporting its mission outreaches in Africa, Asia and around the world. Just think of the great missionaries to Africa, David Livingstone and Mary Slessor and what they accomplished and how we as media missionaries can build on their legacy.

Back in the 1800s, they were just David and Mary and yet today they are historic figures. As you read these short profiles of a man and a woman who helped transform the continent of Africa, be inspired by their zeal for God, their passion for serving and their boldness to go where others feared to tread. 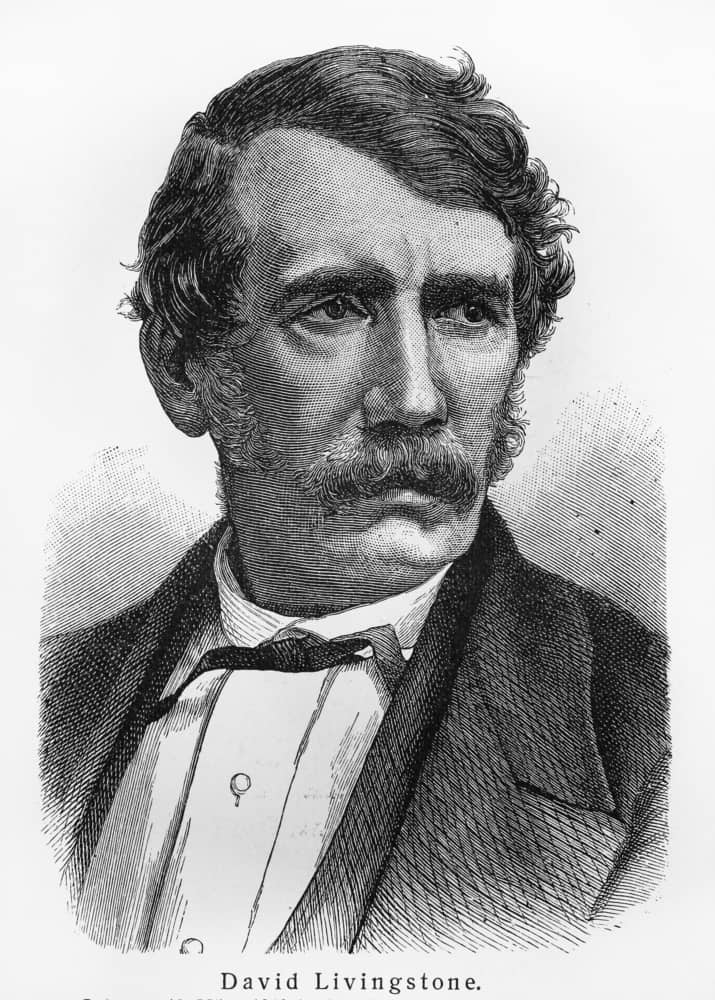 David Livingstone’s life’s purpose was to open Africa up to the Gospel. He faced many hardships and valued no earthly possession. He was attacked by a lion, his home was destroyed, his body was often racked by fever, and his wife died on the mission field, but he never gave up, pouring out his life as a living sacrifice in ‘the dark continent’ of Africa.

He was one of the world’s greatest explorers, yet his explorations were fueled by a burning desire to save the lost. “On a clear morning the smoke of a thousand villages can be seen where the name of Christ has never been heard,” was a picture that inspired him all his life.

He journeyed from the Cape to the Equator, from the Atlantic to the Indian Ocean, disarming the hostilities of the indigenous people, treating their diseases and giving them an opportunity to embrace Christ. He was sickened by reports of Christians back home arguing over doctrine while millions were dying without the Gospel, and he ended each of his letters with the question, “Who will penetrate the heart of Africa?”

Vigilant to the last, Livingstone died in a primitive African village, while on his knees in prayer. His outstanding example would inspire an army of explorers and missionaries to finish his work. The last words he wrote were, “May Heaven’s rich blessing come down on everyone, American, English or Turk, who will help to heal this open sore of the world.”

Mary Slessor endured hunger and thirst under Africa’s flaming sun and escaped death countless times to bring redemption to its perishing peoples. She faced frenzied cannibals lusting for blood, and though often stricken with fever, she toiled on for 40 years. Who was this woman who could conquer cannibals?

Mary lived a life of devotion to the people of Calabar in West Africa. Once she had learned their language she ventured out alone and the more she explored, the greater the needs she found. Life had no value and twins were considered evil and murdered. Mary brought the Good News of the Gospel, urging the native people to stop worshiping the skulls of dead men and she rescued hundreds of twins from death.

To a people who did not know what love was, she brought Christ’s love. She knew she could not change their lives immediately, but wouldn’t stand back and watch them suffer. To souls in deepest sorrow, she brought comfort, to people enduring cruelty, she spoke of kindness. To beings more degraded than animals, she spoke of kinship with God.

How could one frail woman accomplish this? “Lord, the task is impossible for me but not for Thee,” she said, “Why should I fear? I am on a Royal Mission.” Mary Slessor offered God her best, and with gladness broke the alabaster box of her consecrated life and gave the precious ointment to Him for the redemption of Africa.

You Can Be a David or Mary Today!

How encouraging it is to think that God still uses Davids and Marys today to extend his Kingdom. He may not ask you to risk tropical diseases like the malaria that killed Livingstone or go up against cannibals, like Slessor, but you can rest assured He will ask you to do something, even if it is to give $10 towards Christian mission!

For just $100 per month you can bring the gospel to 10,000 homes. Join us as media missionaries! GIVE NOW
VIEW COMMENTS
« Former Victoria Secret Model Nicole Weider Talks About Her God-given Purpose And Identity God’s Word For You Today: Know That Every Situation Is An Opportunity For Us To Experience God »