BREAKING
Bennett Coalition Government Collapses, New Elections On Horizon—And The Return Of Netanyahu?
Rooftop “Glamping” Pops Up In Israel
“Steph Curry Is Copying Me… Again…With A Hebrew Sweatshirt”
STAND WITH UKRAINE
Home Articles What does the Bible say about denominations?

What does the Bible say about denominations? 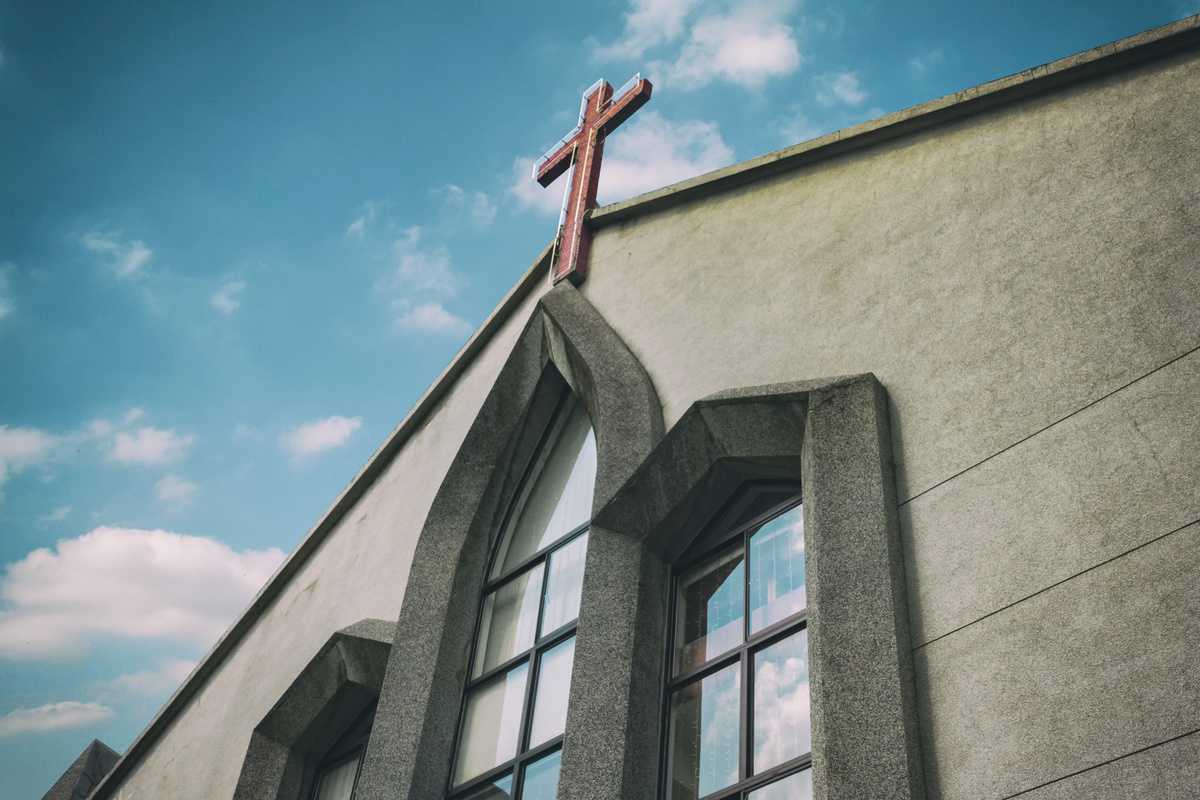 Have you ever wondered why there are so many churches on every street corner and denominations within Christianity? If there’s one Bible, shouldn’t there be one Church? What does the word “denomination” really mean anyway? Check out Merriam-Webster’s definition of “denomination” below:

Denomination: a religious organization whose congregations are united in their adherence to its beliefs and practices.

Technically speaking the word “denomination” is nowhere to be found in the Bible. However, in Jesus’ day we know there were multiple religious organizations. The Sadducees and the Pharisees were two different religious groups in the nation of Israel at the time. Each group had a set of beliefs and practices, which made them distinct from the other. In reading the Gospels of Matthew, Mark, Luke and John it’s evident Jesus regularly opposed these groups. Jesus would regularly expose the false religious structures and ideologies of man.

At different times Jesus communicates that in Him, there’s to be no division, that He came to gather the children of God into one and that there’s one baptism into Christ – no Jew or Gentile, but one branch in Him.

John 11:52 – And not for the nation only, but also to gather into one the children of God who are scattered abroad.

Mark 16:16 – Whoever believes and is baptized will be saved, but whoever does not believe will be condemned.

Now I plead with you, brethren, by the name of our Lord Jesus Christ, that you all speak the same thing, and that there be no divisions among you, but that you be perfectly joined together in the same mind and in the same judgment. … Now I say this, that each of you says, “I am of Paul,” or “I am of Apollos,” or “I am of Cephas,” or “I am of Christ.” Is Christ divided? Was Paul crucified for you? Or were you baptized in the name of Paul? … For Christ did not send me to baptize, but to preach the gospel, not with wisdom of words, lest the cross of Christ should be made of no effect. For the message of the cross is foolishness to those who are perishing, but to us who are being saved it is the power of God. – (1 Corinthians 1:10, 12-13, 17-18)

There is one body and one Spirit—just as you were called to the one hope that belongs to your call— one Lord, one faith, one baptism…
– Ephesians 4:4-5

Do denominations promote unity or division?

Scripture is clear throughout the New Testament. There’s to be unity in Christ according to sound doctrine, one baptism and availability for all to be saved. The Church of Christ is not a special social club for the elite, middle or lower class. The cost and admission for entry is the same to all, it costs everything. The rules are the same to all. With that being said, Paul also goes on to convey there’s room for differences, there’s room for different purposes and functions within the same body. Romans 12 elaborates on this notion.

Romans 12:4-21 – For as we have many members in one body, but all the members do not have the same function, so we, [being] many, are one body in Christ, and individually members of one another… Be kindly affectionate to one another with brotherly love, in honor giving preference to one another; not lagging in diligence, fervent in spirit, serving the Lord; rejoicing in hope, patient in tribulation, continuing steadfastly in prayer; distributing to the needs of the saints, given to hospitality. Bless those who persecute you; bless and do not curse. Rejoice with those who rejoice, and weep with those who weep. Be of the same mind toward one another.

The word denomination does not exist in the Bible and for good reason. Scripture clearly communicates that those who are in fact a part of the Body of Christ are to dwell together in unity. There may be difference in function or personality, but for those who are truly born again and saved according to sound doctrine, are instructed to function as one in unity with their brothers and sisters in Christ.

How can we bring unity within the Church in the city we currently live today?