What Exactly Is the Good News? | God TV
Faith 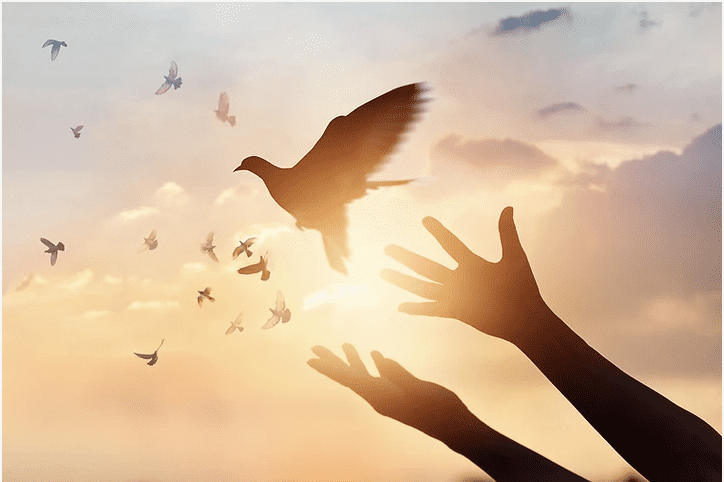 The truth is that the Good News, or Gospel, isn’t the death, burial, and resurrection of Yeshua. The verses in 1 Corinthians 15 are the beginning of a list of many evidences of the Good News that Paul provided. But, the evidence of something isn’t the something; it is the proof that something exists.

So, you may ask what is the Good News, or Gospel? The best way to find the answer to a Biblical question is to look in the Bible. In this case, we can find the answer by reading the words of Yeshua (Jesus) Himself in Luke 4:16-21:

4:16 And He came to Natzeret, where He had been raised. As was His custom, He went into the synagogue on Shabbat, and He got up to read. 17 When the scroll of the prophet Isaiah was handed to Him, He unrolled the scroll and found the place where it was written, 18 “The Ruach Adonai is on me, because He has anointed me to proclaim Good News to the poor. He has sent me to proclaim release to the captives and recovery of sight to the blind, to set free the oppressed, 19 and to proclaim the year of Adonai’s favor.” 20 He closed the scroll, gave it back to the attendant, and sat down. All eyes in the synagogue were focused on Him. 21 Then He began to tell them, “Today this Scripture has been fulfilled in your ears.”

Notice that Yeshua said He was proclaiming the Good News and what He proclaimed was release of the captives, recovery of sight to the blind, freedom for the oppressed, and proclaiming the year of Ad-nai’s favor. This proclamation by Yeshua was prophesied in Isaiah 61 and was fulfilled that day in that synagogue. Everything that Paul listed beginning with 1 Corinthians 15:3 is the evidence of the fulfillment that Yeshua spoke of in Luke 4.

In other words, Yeshua’s death, burial, and resurrection are a major part of the evidence of the fullness of the prophecy and promise given through Isaiah and fulfilled by Yeshua. The Good News isn’t that He died, was buried, and rose again. The Good News is He has anointed me to proclaim Good News to the poor. He has sent me to proclaim release to the captives and recovery of sight to the blind, to set free the oppressed, 19 and to proclaim the year of Adonai’s favor.”

For just $100 per month you can bring the gospel to 10,000 homes. Join us as media missionaries! GIVE NOW
VIEW COMMENTS
« Renewing Your Mind In A Hard Season Weed Out The Lies And Embrace God’s Truth In Parenthood »