What Happens Now The Mueller Investigation Has Exonerated Trump? 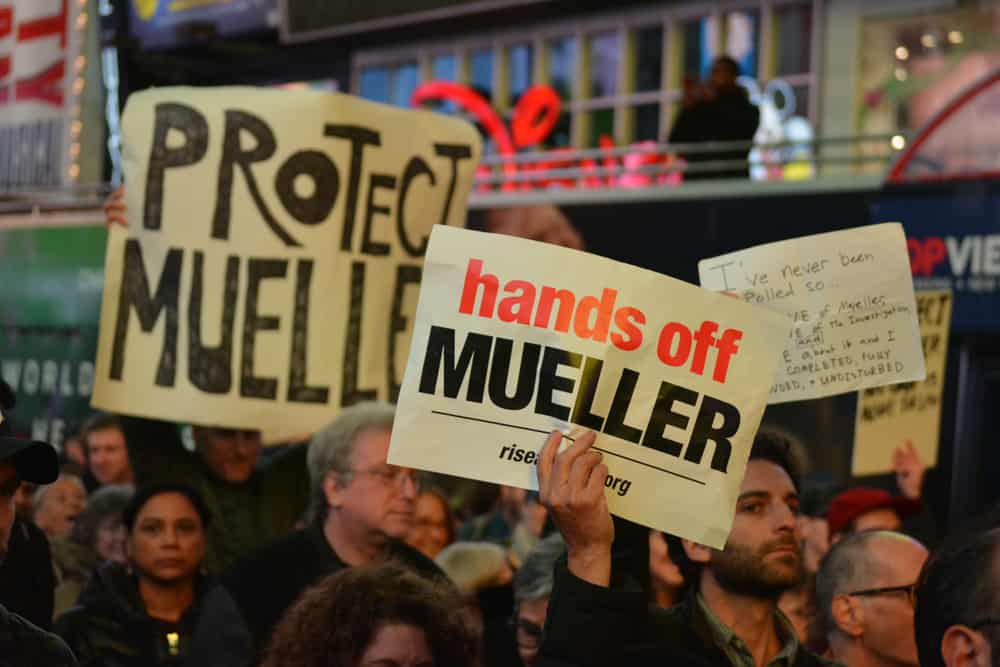 How could the investigation by Robert Mueller actually help President Trump to reelection in 2020? And what does this have to do with pay-per-view TV and the phenomenon of a reality TV star becoming president?

Let’s start with pay-per-view TV, which connected for years with professional boxing and now with other combat sports as well.

In the case of two great boxers at the height of their game, 500,000 pay-per-views would be terrific. (In other words, 500,000 people would pay something like $79.95 to watch the fight in the privacy of their own homes.)

But here and there, pay-per-views have exceeded four million buyers, and in each case, the main draw was a boxer named Floyd Mayweather.

Why were his pay-per-views so much more successful than any other boxer to date? It wasn’t because of his exciting style. To the contrary, he was a defensive genius whose fights were often somewhat boring and one-sided. No, the reason his fights drew such massive audiences was because he became a household name.

Put another way, non-boxing fans would buy his fights, and that was the key to his phenomenal success. He transcended boxing alone and drew in a larger, sporting audience. In fact, some of his viewers weren’t even sports fans at all. They tuned in for the Mayweather event.

How does this tie in with Donald Trump? It’s simple. Before he ran for president, he was already a star. A big star. A reality TV star. And so, the crowds that came to his rallies transcended the normal political crowds. 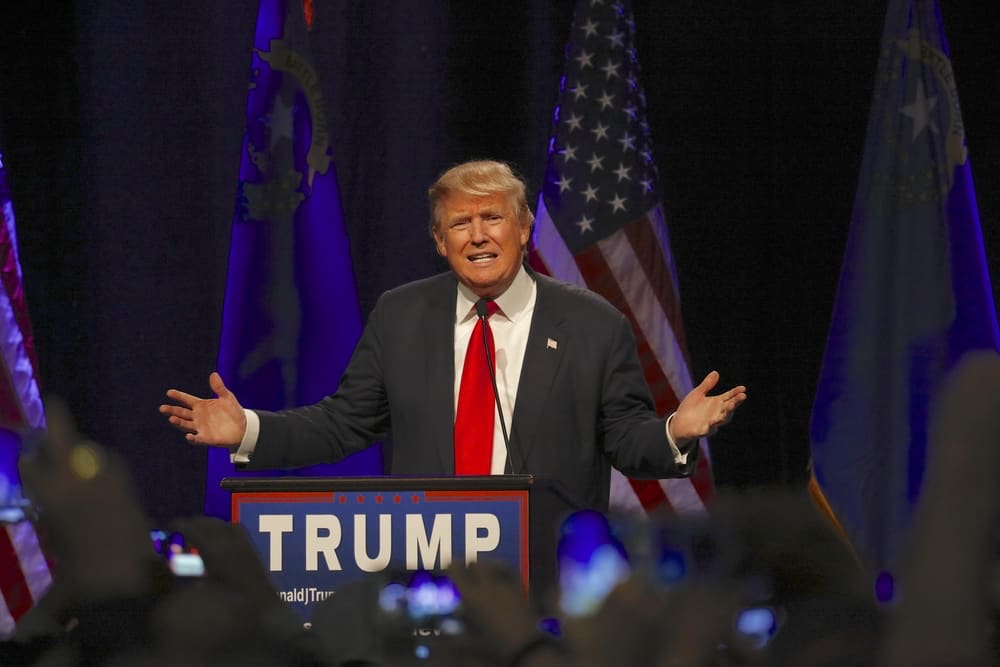 His rallies were reality TV events, only in person. They were a happening, and they continue to be a happening to this day.

That’s one large reason his rallies were consistently larger than those of his competitors. He was a reality TV star before, and he continues to be a reality TV star as president. Only now, he is bigger and better and more ubiquitous. The name of Trump is literally everywhere. (Someone told me that Larry King recently said that most Americans don’t go through a single day without mentioning Trump at least once.)

Now, one of Trump’s campaign strengths was to present himself as the people’s champion. He was the man who would speak up us – for Americans who felt we had lost our voice. He would be the man who would confront the giants – the media giants, the government giants, the business giants – and he would not back down.

He would expose the fake news. He would drain the swamp in Washington. He would challenge corporate greed. Trump was standing up for us! And this is where the Mueller investigation comes into play.

Trump is always portraying himself as the victim. Everyone is against him. No one treats him fairly. It is Trump against the world and the world against Trump.

The Mueller Investigation could help Trump far more than it has hurt him.

Well, there you have it. Trump is the victim once again. It proves that there is a conspiracy against him. Yet Washington could not take him down! For the first time, someone stood up to “the system” and the system failed.

That will be Trump’s go-to line, and with that, there will be a fresh rallying cry.

For the Trump faithful, their guy is the last man standing. This bigger-than-life star has endured two straight years of an unrelenting effort to unseat him, from every conceivable angle. It is reality TV, only Washington, DC style. It is the Trumps rather than the Osbornes or the Kardashians.

And what will the Trump crowds look like as this scenario plays out? How easy will be it for Trump (and his followers) to dismiss the liberal media even more decisively. “The media is corrupt!” Trump will thunder. “Lock them up!” will come the reply.

Recent polls have already indicated that many Americans are suspicious of the Mueller probe, despite the pro-Mueller media bombardment from the left. Now that the report has ended up with no definitive proof that Trump colluded with Russia to with the 2016 election, that suspicion will now turn to outright hostility. “This has been a witch-hunt!”

Remembering also what happened when President Clinton was impeached (he gained sympathy and support and appeared to some to be the victim), we can easily see how the Mueller investigation could help Trump far more than it has hurt him.

In any event, let’s remember this one simple thing. This is not politics as usual. It is high-drama, reality TV style, except none of it is scripted. And all of it is free.

So far, whether you love him or loathe him, Trump has the winning formula.

Disclaimer: This post is the personal view of the writer and doesn’t necessarily represent the views of GOD TV as a ministry which does not involve itself in politics.