What Happens When Christians Get Soft And Dull? | God TV
Articles 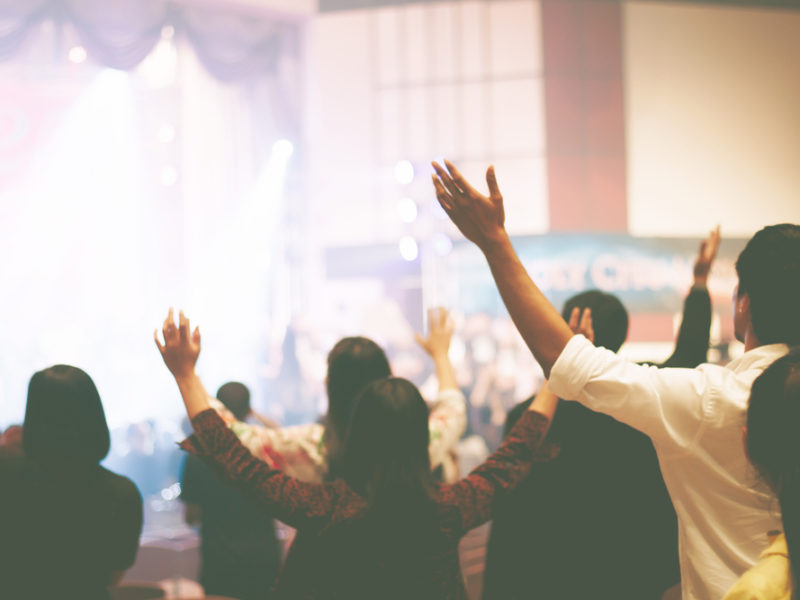 For just $100 per month you can bring the gospel to 10,000 homes. Join us as media missionaries! GIVE NOW
VIEW COMMENTS
« Join Our Christmas Challenge. Pray • Serve • Give A UK Local Council Approves Controversial New Guidelines For Sex Education »