BREAKING
Lay Aside The Old Self
Ben And Jerry’s Staying In Israel, But Founders Aren’t Doing The “Chunky...
Israel Has a New Prime Minister
Home Video What Happens When You Give a Bully a Bible?

What Happens When You Give a Bully a Bible? 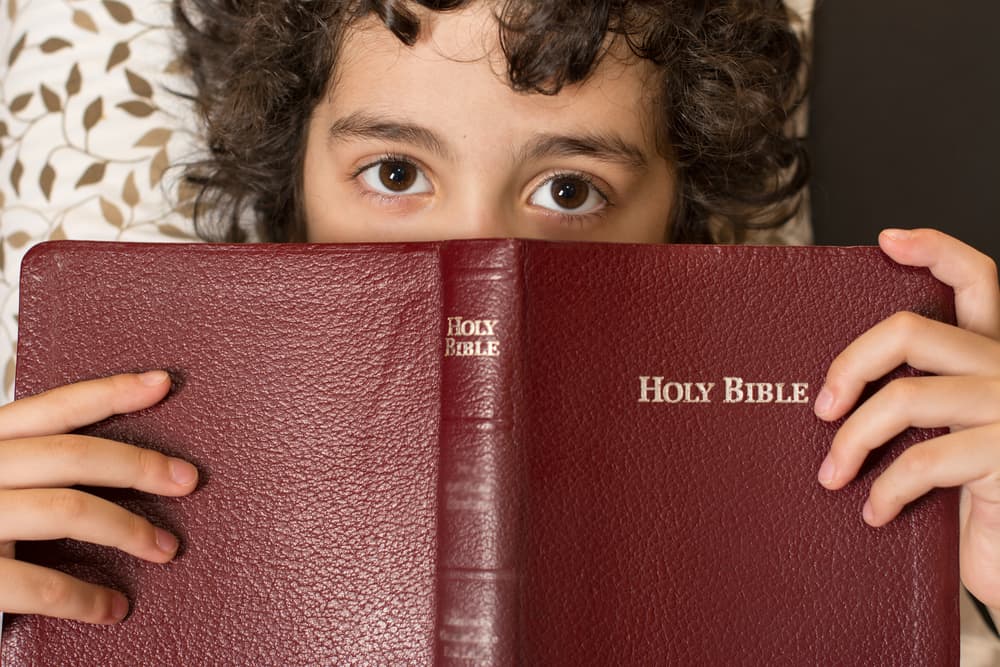 When 8-year-old Phoenix and 7-year-old Kingston started riding the bus home from Pasadena’s Turner Elementary some months ago, another kid on board called them names every single day.

“It made me feel like I just wanted to yell at them,” Phoenix says but they didn’t do that. Instead they told their mother about it and got the school administrators to step in. Yes, the situation calmed down and the bullying stopped. But not long after, name-calling continued.

It is so easy to get angry and lash out at those who bully you, but still they chose to do what’s right. They’re such beautiful children. They prayed about it, and were convicted to give the kid a Bible and tell him about Jesus and His love.

And indeed love is the only way. It may seem to be a simple effort and an ordinary thing to pray and give a Bible to someone but it can be life-changing. There´s power in the Name of Jesus and in His Word!

You wonder what happened to the bully? Witness his response after receiving the Bible! It’s heart-melting!