BREAKING
Israel-led Team Solves Mystery Why Lightning Strikes Fewer Times Over The Ocean...
Tourism In The Holy Land Is Soaring Back Up To Pre-Pandemic Highs
Lapid Speaks Directly To Palestinians—Offers Them “Another Way” Out Of The Ongoing...
Home Faith What Is Prophetic Deliverance?

What Is Prophetic Deliverance? 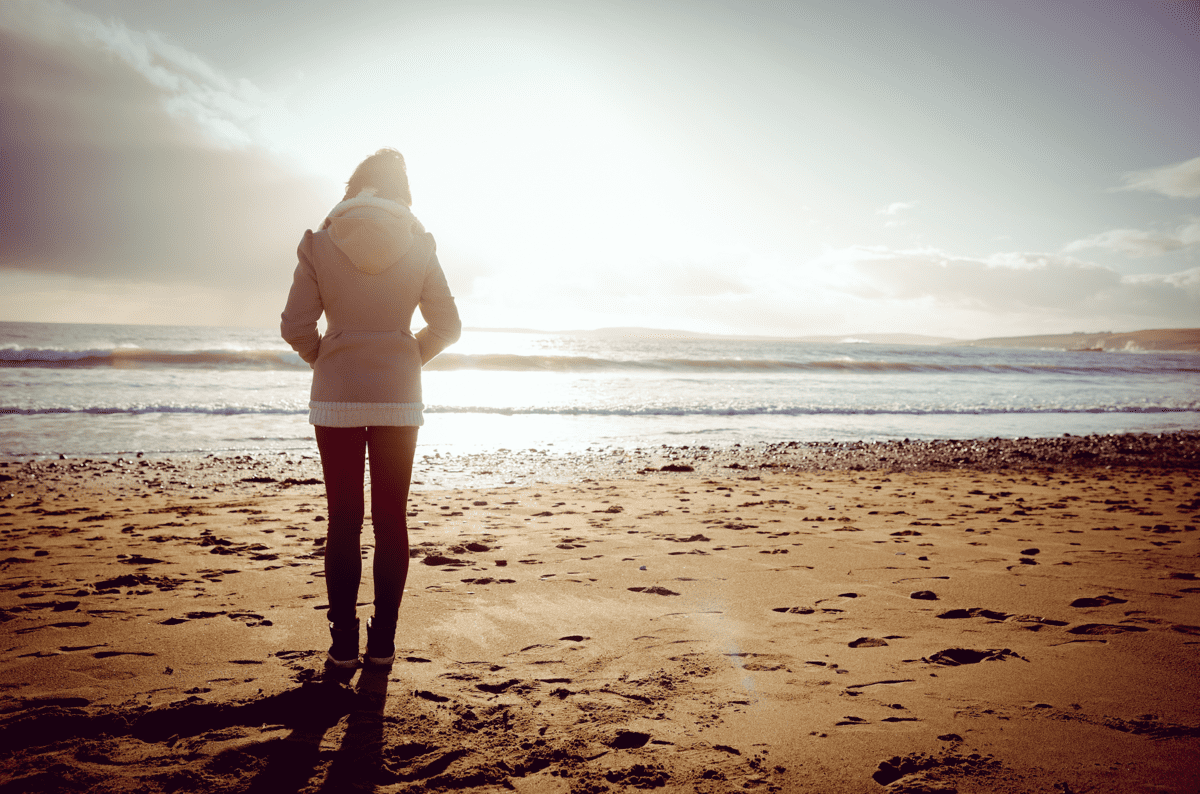 But I’m a firm believer that deliverance is as simple as exchanging a lie for a truth. The enemy is able to feed on strongholds, which are created when we partner with a lie. It’s the reason we go under demonic attack, have anxiety, or are constantly rejected–there’s usually a lie that we partnered with.

Many think inner healing is only needed after trauma. Yes, strongholds can come from trauma, but sometimes a stronghold is as simple as a little kid missing a goal at soccer and having a melt down, “I’m not good enough; I suck!” If he truly believes “I’m not good enough,” he’s going to partner with that lie.

This lie leaks into everything he goes after in life: everything at school, every friendship, every relationship, every tryout–everything is going to filter through the lie he partnered with. This lie leads people to feeling like they have something to prove and have to work harder to be better.

Even if it’s what you’ve believed about yourself for years, if it’s not God’s truth, it’s a lie. Any lie you’ve partnered with becomes a stronghold which allows the enemy to come in and bring you fear, anxiety, and keep you isolated.

I’m a firm believer that to get healing and move forward you shouldn’t need to take years dissecting your past. Instead, when you invite Jesus in and you let Him go to very strategic moments when a partnership was made, you break that and allow His perfect love and His perfect peace in to bring healing and transformation.

What I see happen time and again is all the negative behaviors you have—self protection, not reaching out because you don’t want to be rejected, insecurities, or anxieties—all those behaviors fall off on their own. I would say 99.99% of all demons and the enemy’s tactics are rooted in fear.

“There is no fear in love. But perfect love drives out fear, because fear has to do with punishment. The one who fears is not made perfect in love,” (1 John 4:18 NIV).

Stepping into freedom is as simple as receiving His love to drive out the fear. If you’re ready to step into freedom, avoid getting caught up in dissecting every demon, blaming everything on spirits, and spending years fixing just the symptoms. Instead, turn and find out the truth of what God is saying. When you can make that truth so much louder than any lie, then the lies fall off on their own. Deliverance is that simple!

It’s not about just getting free from demons, but stepping into the fullness of God and His love. God never meant for you to just survive and be without fear. He meant for you to live in fullness, believing in all of His truth. If God says you are powerful, amazing, loved, and chosen, then you should never feel anything less than that! And if you do, that means there’s something not in alignment.

To hear more of Jenna’s story about stepping out of trauma and addiction and into truth — watch here.

For more information about discovering specific partnerships, where the enemy took territory, and how to step into freedom visit the Heartscaping website.

Jenna Winston is a speaker, author, and prophetic deliverance pastor who was radically saved from mental illness and extreme drug addiction. Through her radical transformation and inner healing from abuse and trauma, she has a burning passion to lead people into the same freedom, restored identity, and lasting breakthrough. She loves to use her gift as a seer to help people find the root of their issue, so they can turn to what God is doing and walk in complete joy and freedom. Start experiencing more freedom in your life by getting Jenna's Spirit Led Freedom e-course or book a Heartscaping Session today!