What Is Your Child Learning In Public School? | God TV
Articles 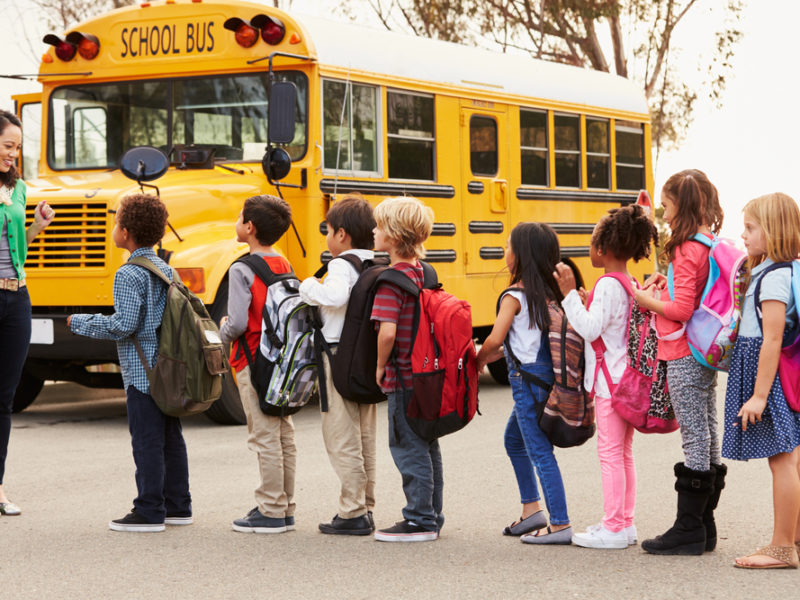 The New American magazine just released a special report exposing the existential crisis posed to America and freedom by an increasingly radicalized government education system. The report, entitled “Rescuing Our Children,” dedicates the entire February 4, 2019 issue to highlighting the key factors that turned America’s public education system into what the authors describe as an indoctrination program that dumbs down children and threatens the USA.

The authors, who are key figures in the movement for educational freedom and excellence, as well as in exposing the international agenda behind Common Core, make the case that American public school students are doing worse at traditional core subjects. But it is not the fault of the students. Rather the agenda to reshape the core beliefs of American students is based on a deliberate plan to confuse, politicize, sexualize, and indoctrinate these students.

Education the most important battle

Alex Newman, author of “Crimes of the Educators” and foreign correspondent for The New American, wrote in the special report, “There is a silent struggle raging right now upon which the future of America and her liberties depends – literally. At its core, the struggle revolves around who will be responsible for children and their upbringing…. The end goal goes far beyond education and touches every aspect of life.” Newman argues that education is now the most important political battle facing America. Without addressing this crisis, Christians and conservatives will lose every single battle in the decades ahead. 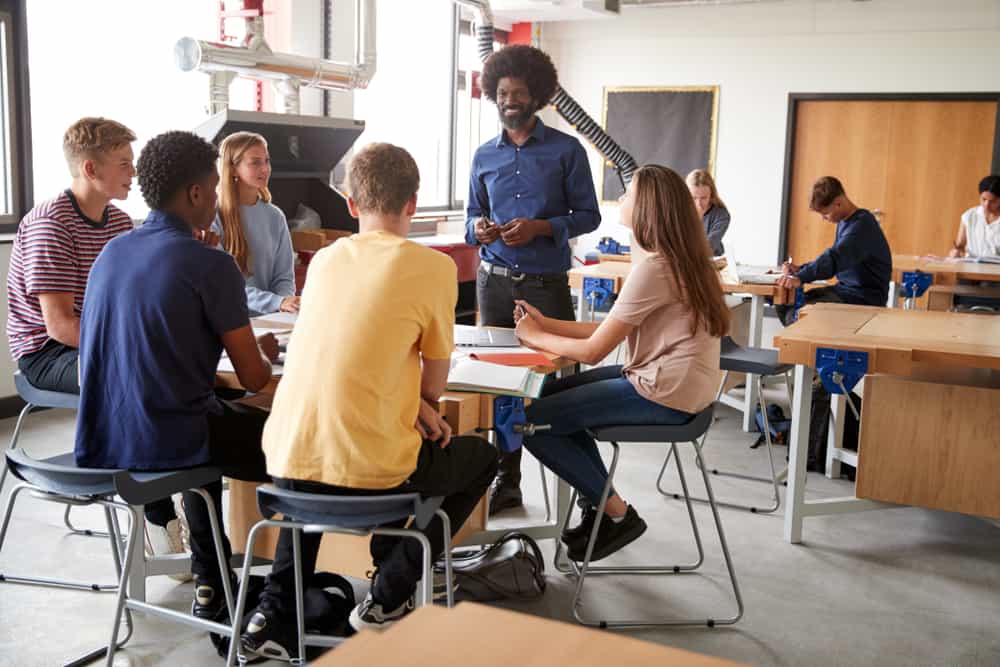 “We recognize that calling for a mass exodus of children from government schools is still considered a radical proposal by some,” said educator and education author Alex Newman. “But as we show clearly in this Special Report, it is time for radical solutions to this existential crisis. Our country, our churches, our freedoms, and our families are all on the line here. We cannot ignore this any longer. We must take urgent action now to rescue our children – along with our churches and our nation.”

Dr. Duke Pesta, a university professor and the academic director of the K-12 online school FreedomProject Academy, also sounded the alarm. “We are spending more money and committing more resources to public education than at any time in our history,” he said. “We have more educrats, federal bureaucrats, technocrats, businessmen, educational foundations, 501C3 watchdogs, and corporate sponsors focused on revamping education than ever before. And yet our kids remain ignorant about our history, are far less literate as readers, and become more math deficient with every year that passes.”

“The real problem is that actual education is far down the list of priorities for our government co-opted public schools,” Dr. Pesta added. “The only option is to embrace alternative forms of education that empower students with genuine knowledge and the skills they need to succeed in life. Time to leave parenting to the parents, psychology to the professionals, and ideology to the universities, and recommit to teaching a rigorous course of ABCs and 123s.”

Education leader Lt. Col. E. Ray Moore (Ret.), a retired chaplain and the founder of Frontline Ministries, praised The New American for its ground-breaking work exposing this crisis and offering real solutions to it. “Well done, factual and timely too,” said Moore, director of the Exodus Mandate Project, who is featured in an exclusive interview in the special report and has been the leading figure calling for an exodus from public schools. “This report shows the need to exit the government system and rescue children through growing K-12 private, Christian and home schools. The New American has led the way nationally with this issue.”

Nationally renowned home-education leader Israel Wayne, an author and speaker who leads Family Renewal, makes the case for homeschooling and Christian education in the special report. “Scripture and church fathers clearly state that education should be God-centered, but God is banned from public schools,” he explained. “It is my sincere hope that people of faith will increasingly remove their children from State-dominated schools, and choose an education that supports and encourages the faith and beliefs they want to impart to their children.”

Formed in 1989, TheNewAmerican reports on the issues that most affects Americans and the unique system of government created to protect American rights. “That freedom shall not perish” is its motto. The New American is published by American Opinion Publishing, a wholly owned subsidiary of The John Birch Society.

For just $100 per month you can bring the gospel to 10,000 homes. Join us as media missionaries! GIVE NOW
VIEW COMMENTS
« Lent… Why Is It A Foreign Word To Some Christians? The Higher Life »