What Does It Means To Have Eternal Life? 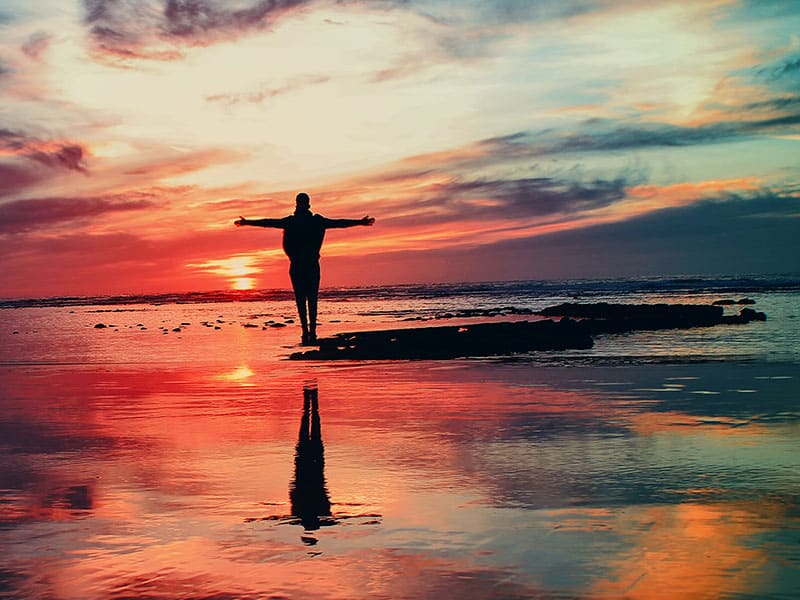 Missionary evangelist Daniel Kolenda shares powerful truth in a world where people are continually in a quest to search for eternal life.

The Quest To Eternal Life

“Ever since man lost eternal life, we have been on a quest to get it back,” Daniel said. And because of such desire to find eternal life, historically, many people have already attempted to search for it towards false things.

In one story that the Christian evangelist shared about Ponce de Leon, a famous Spanish explorer searched for immortality. He believed about the mythical legend on the fountain of the youth. This fountain was believed to have magical waters that could grant immortality. The myth believed that the old would be made young again by the magical waters, giving people eternal life. But unfortunately, in his quest for eternal life, he met his demise when native American Indians shot him. 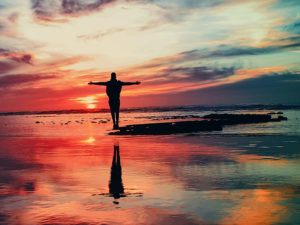 Now, Daniel remarked how we could have scoffed at Ponce’s foolishness but still, we are no better than him. He then stressed how ladies go to drugstores to spend on bottles and potions to make them look younger, trying to turn the clock back. On the other hand, men go to the gym and get obsessed with multivitamins that promise vitality, longer life, and great health.

Further, advances in the medical field today are continually researching to extend the human life span.

With all of that said, Daniel points out the same common mistake these people have made, including Adam and Eve and many people.

“What was lost when Adam and Eve fell was not just life in duration. It was a quality of life that was lost,” he said. “Eternal life doesn’t simply mean life without end, it says something about the quality of that life.”

“Being alive is not merely having lungs absorbing oxygen and a heart pumping blood through your veins. There is more to life than this.”

What It Means To Have An Eternal Life? | Daniel Kolenda