What makes you change? Lent is an opportunity to start the journey 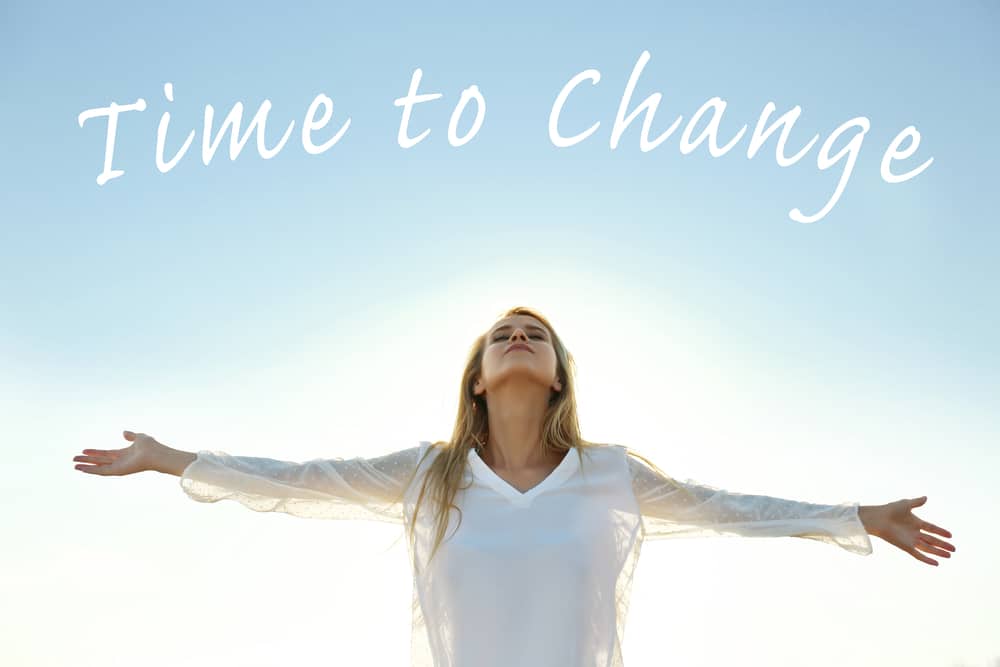 The old joke is: How many psychologists does it take to change a light bulb?  Only one, but only if the light bulb wants to change.

How often do we find ourselves in that same condition? We know change needs to happen and we sense it’s the right thing to do but, because the change may well take us where we have never gone before, we dig our heels in and stubbornly remain in the same old condition.

Our humanity does not want to go through any change yet we find ourselves changing as we get older and I am speaking of those changes for which we have no control.  I knew a preacher years ago that said, “As long as Miss Clairol is in business this preacher ain’t gettin’ any older.”

Lent offers an opportunity to change

Several churches celebrate an Epiphany season that lasts until the day before Ash Wednesday which marks the beginning of Lent. Epiphany starts with the baptism of Jesus, with a voice from the clouds saying, “This is my beloved Son, with whom I am well pleased.” And, it ends with that same voice, spoken from the mysterious cloud on the Mount of Transfiguration: “This is my beloved Son; listen to him.”

The Biblical account of Jesus transfigured on the Mount is recorded in Mark 9:2-9.

“Now After six days Jesus took Peter, James, and John, and led them up on a high mountain apart by themselves; and He was transfigured before them. His clothes became shining, exceedingly white, like snow, such as no launderer on earth can whiten them.  And Elijah appeared to them with Moses, and they were talking with Jesus... And a cloud came and overshadowed them; and a voice came out of the cloud, saying, ‘This is My beloved Son. Hear Him!’ Suddenly, when they had looked around, they saw no one anymore, but only Jesus with themselves. Now as they came down from the mountain, He commanded them that they should tell no one the things they had seen, till the Son of Man had risen from the dead.”

Both events, baptism, and transfiguration are epiphanies. The word “epiphany” means “appearance” – a sign of power emerging out of darkness, unexpectedly.

Change doesn’t come easy for any of us. We are stubborn humans. If we want what the Lord has in store for us we must humble ourselves and Lent is a great opportunity to begin the journey.  It’s the time of the year that we prepare for Easter through prayer, repentance and self-denial – a time to be transformed, a time to change.