What on Earth is Going On? | God TV
News 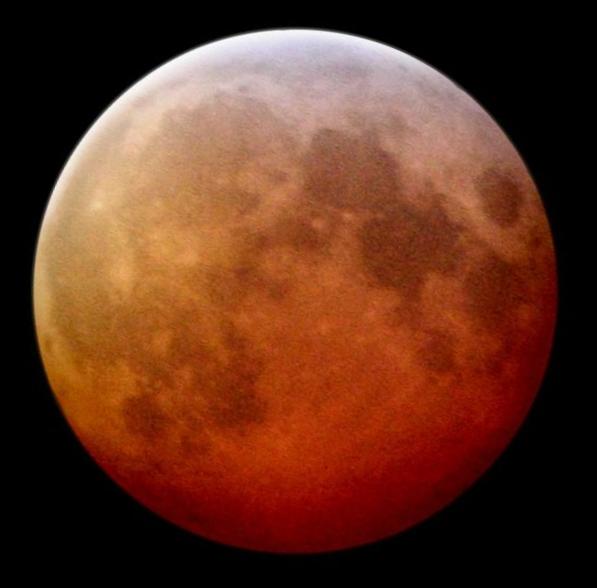 What on earth is going on?

It’s the summer of 2018 and we are surrounded by dramatic, deadly climatic events that are happening more and more frequently throughout the earth. To say that something odd is happening is quite frankly an understatement. People are asking themselves, ‘what on Earth is going on?’ Whether (no pun intended) it is unseasonable weather systems, solar and lunar eclipses or Blood Moons, they are definitely catching the eye of the amateur and the professional.  For instance, on July 22nd Sky News reported a series of dramatic weather anomalies all hitting the planet on the same day. The headline read:-

Consider this, in the last week alone, Greece experienced what many are calling the ‘Apocalyptic fires.’ With the death toll still rising more ‘logical’ explanations are being promoted by the mainstream media. However, the people who were there, felt it was something else. Many declaring they were abandoned by the authorities and left to ‘God’s mercy.’ The ferocity of the blaze left everyone in a state of shock.

A few days later and the UK has become the latest to receive a weather warning. In what is being called ‘Furnace Friday’ temperatures in the UK soared to record levels, ushering in freak thunderstorms, hail and flooding. This combined with a rare ‘Blood Moon’ – the longest ever on record, and you have a  weather and cosmic anomaly rarely witnessed in combination.

In the USA there has been unusual activity as well. Only a week ago and a series of unforeseen tornadoes hit Iowa. The weather models only showed a small chance of strong thunderstorms hitting on that day. The skies didn’t show any signs of tornadoes. Even the experienced weather scientists were caught off-guard. In the unprecedented storms that ensued over 17 people were injured and dozens of buildings damaged or destroyed.

If we go back earlier to May, a very unusual event occurred in Texas. A wildfire broke out – not unusual – however, the cloud that formed above the fire is usually only associated with volcanic eruptions. This only occurs when the air is heated intensely, cools and condenses as it rises. This is why you can see lightning and storm activity in volcanic clouds. However, what happened in Texas was unprecedented. The storm that ensued brought about 1 inch hail and lightning near Wheeler, TX.

Signs of the times?

So, why is all of this important and does it relate to the End Times? Ok so let’s examine this further.  The weather extremes hit the nations, not only are humans being effected but the entire animal kingdom is also being hit. You will not hear this reported in the mainstream media outlets but if you search out the print/online media there are some incredible things happening out there. In March, Reuters reported that the winter or ‘dzud’ in Mongolia was the harshest on record and killed more than 700,000 livestock. In February 160 Tons of dead fish were washed ashore in Maninjau Lake, Indonesia. The reason? According to the Daily Mail:

“The mass death of the fish in Maninjau lake, West Sumatra province, is apparently caused by a sudden change of weather conditions, according to fishery officials.”

So does the Bible have anything to say about these strange happenings? YES. In Hosea 4 we read the following:-

“Therefore shall the land mourn, and every one that dwelleth therein shall languish, with the beasts of the field, and with the fowls of heaven; yea, the fishes of the sea also shall be taken away.”

“The book of Hosea not only applied to the nation of Israel. It also applies to our day and contains prophecies concerning the state of the world we live in today. So is this text from Hosea fulfilled in our day? Is it a sign of the end times? Yes!” (link to source)

Climate change supporters usually take all of this to mean that these types of disastrous events are occurring because man is not looking after his environment. Their view is that man is destroying the earth. They insist that somehow over the thousands of years we have been here, this has produced a cumulative effect and resulted in all of these weird and wonderful happenings. I would suggest that man’s modern cultural developments and technology have existed for a ridiculously short period of time and their argument is weak. The Bible teaches us that God controls everything and that He alone determines the destiny of the planet.

So, before I go on any further, I need to clarify something. Firstly, I totally agree in principal that we all need to look after the earth and respect it. In this world we are merely tenants and we have a responsibility to God to manage it and be good stewards.  Recently, however, I have have had serious doubts regarding man’s ability to govern.

Only yesterday Disney & Co became the latest business to agree to a ban on plastic straws. Other notables include American Airlines, Starbucks and Aramark. Seattle was the first major city to ban single-use plastic straws and utensils, followed by San Francisco  and Santa Barbara – and  YES, you heard me correctly – plastic straws. Apparently this small ‘device’ is ruining planet earth.  Now, if an employee inadvertently gives a customer a plastic straw he/she could go to jail! For a first offense there is a written warning. For a second offense there is a $1000 fine and up to six months jail time! Seriously? So again I ask, what on earth is really going on?

There is one thing I do know, and one person we have hope in – King Jesus. While all of this chaos continues around us, we have hope in the knowledge that God’s Will and His order of doing things are sovereign and when all is said and done…well we’ve all read the end of the book – right?

“They will wage war against the Lamb, but the Lamb will triumph over them because He is Lord of lords and King of kings–and with Him will be His called, chosen and faithful followers.” (Revelation 17:14) 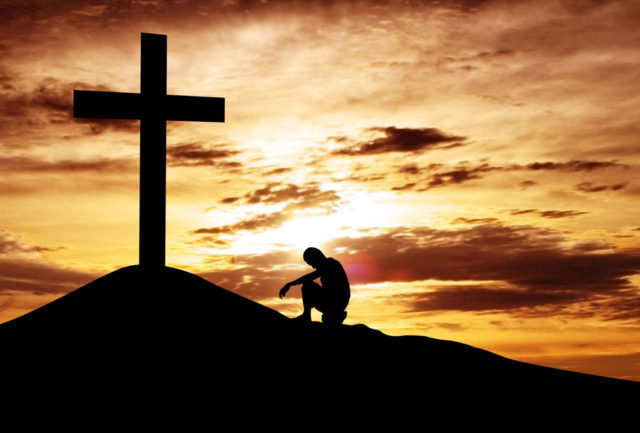 For just $10 per month you can bring the gospel to 1,000 homes. Join us as media missionaries! GIVE NOW
VIEW COMMENTS
« Video of the Day: Excavations in The City of David in Jerusalem 4 Ways You Can Stand With God for the Salvation of Israel 🇮🇱 »