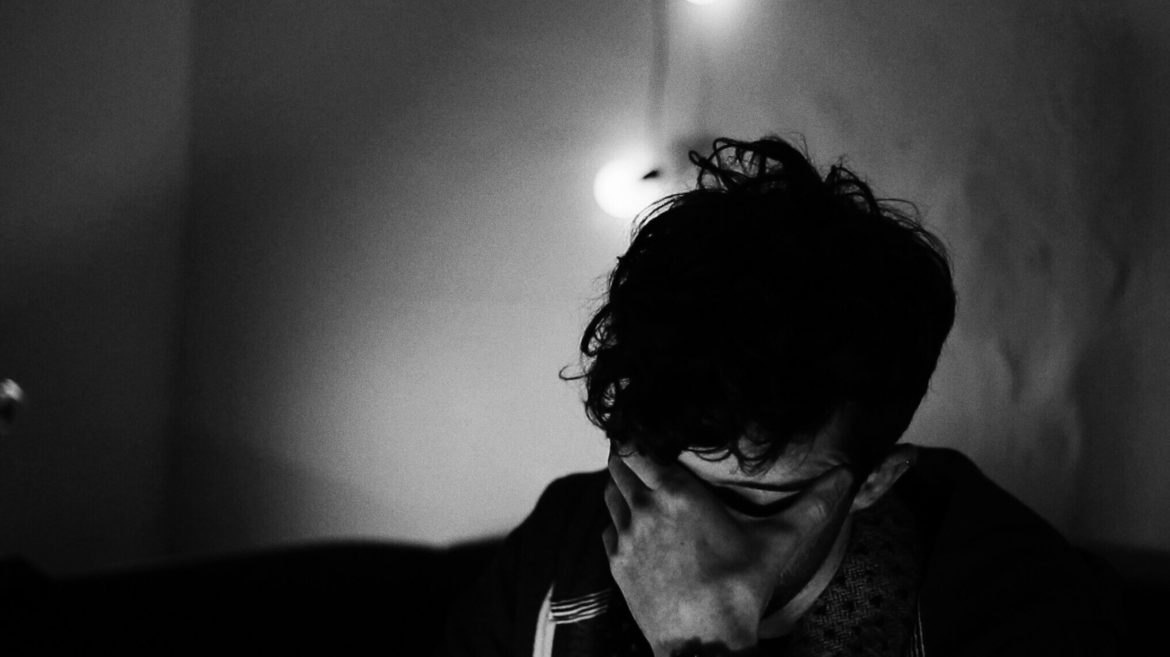 What’s wrong with “What’s wrong?” Ever hear people ask the question, “What’s wrong?” whenever something’s going on that they don’t understand? Everyone goes silent and the air gets sucked out of the room. Fear fueled curiosity widens everyone’s eyes as all attention goes to the “victim.” This is a great way to teach children to become the center of attention by being problem focused rather than problem solvers. Eventually someone like a boss or drill sergeant will respond to a whining complaint from that kid by getting in their face and asking, “What are you going to do about it?” So how can you teach your kids to be solution focused problem solvers? And how do you learn to be a faith filled listener rather than an anxiety ridden fear seeker?

Let’s go back to the question at hand. The question, “What’s wrong” opens you up to an avalanche of complaint. Mental self torment your kind of thing? Poking that wound until it bleeds all over you is a great way to make your day the opposite of better. Instead try asking these questions instead. “What happened, what’s happening?” This question invites a perspective, a story, and puts freedom into the conversational equation. It doesn’t assume or assign the identity of a victim and it doesn’t put a negative knee jerk reaction of fear or panic into the atmosphere. Most of all it offers dignity to the one that something “happened” to. Because it doesn’t invite them to become a victim in the story, they have a chance to get their power back.

Jesus encountered people who had issues all the time. They surrounded Him and bombarded him with medical and personal issues. He never once focused on the problem. He listened to people’s stories and offered solutions. There was never an ounce of panic in His tone. Though He faced anxiety head on He was never without access to the solution. The disciples had a confidence in this.

How do I know? Because in the garden He sweat blood beneath the crushing weight of what was to come, surrounded by disciples who never once asked, “What’s wrong?” He was so conscious of the endless resources of heaven at His disposal that it never crossed the minds of His followers to consider that their Master was dealing with something deeper than they could fathom. Here’s the question I wish beyond anything that they would have asked Him. “What’s happening?” This may have provided some insight, clarity, and revelation. And isn’t this what questions are supposed to produce?

When we lose sight of why we’re asking the questions we’re asking, we don’t mind asking the wrong ones. Dig into the stories before you by caring to hear of the happenings around you and you’ll find yourself in a world of clarity rather than confusion.