BREAKING
Israel Has a New Prime Minister
Bennett Coalition Government Collapses, New Elections On Horizon—And The Return Of Netanyahu?
Rooftop “Glamping” Pops Up In Israel
STAND WITH UKRAINE
Home Articles When Godspeed Is More Than A Greeting!

When Godspeed Is More Than A Greeting! 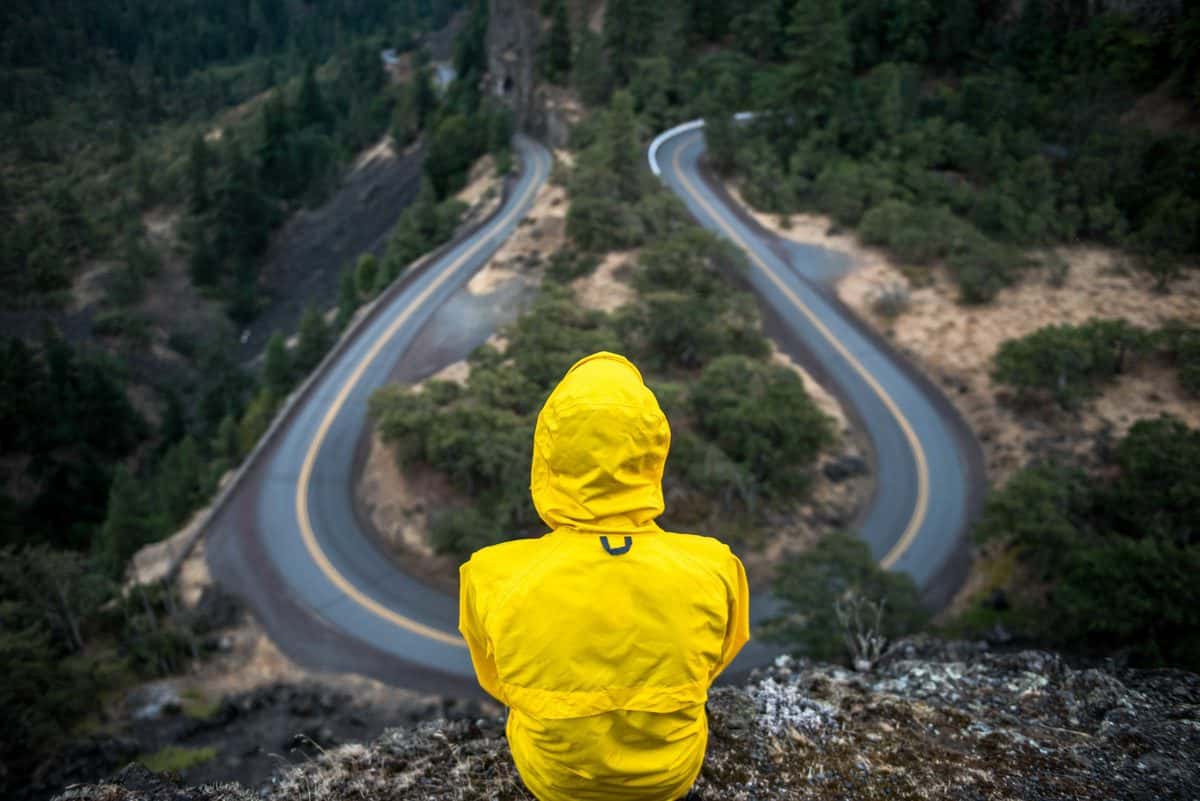 You must be familiar with the term Godspeed. If not, this is what it means. If someone wishes Godspeed to you, they wish you success and good fortune in your journey. But what would it mean when Godspeed is more than a greeting?

The term Godspeed comes from the Middle English term God Speid, derived from the phrase God spede you. Spede in Middle English refers to prosperity, good luck, quickness, and success. Also in Ancient Greek as speúdō, which means to urge on, hasten, press on.

The origin of the term Godspeed dates back to the 15th century, a reason why it is found in the King James Version of the Bible. This term has been used as an expression that means, “I wish you good success” or “May God prosper you.”

The modern English word goodbye has an interesting contraction “God be with ye”, resembling the concept of wishing for God’s presence with a person starting a daring journey.

God Speed In The Bible

The only place where God speed is found in the King James Version Bible is, “If there come any unto you, and bring not this doctrine, receive him not into your house, neither bid him God speed: For he that biddeth him God speed is partaker of his evil deeds” (2 John 1:10 – 11). Here John warns believers to stay away from false teachers. Failing to do so and welcoming them is to be partakers of their wickedness and inequity.

Science On Speed Of God

Science experts opine on the speed of God differently. Some say, “An omnipresent God, even if he did move, he would still be in the same place, and his speed must be zero.” Others say, “Like a ring that spins around the center, God doesn’t change in displacement but rotates around space infinitely fast. So He is omnipresent and also has a velocity.” 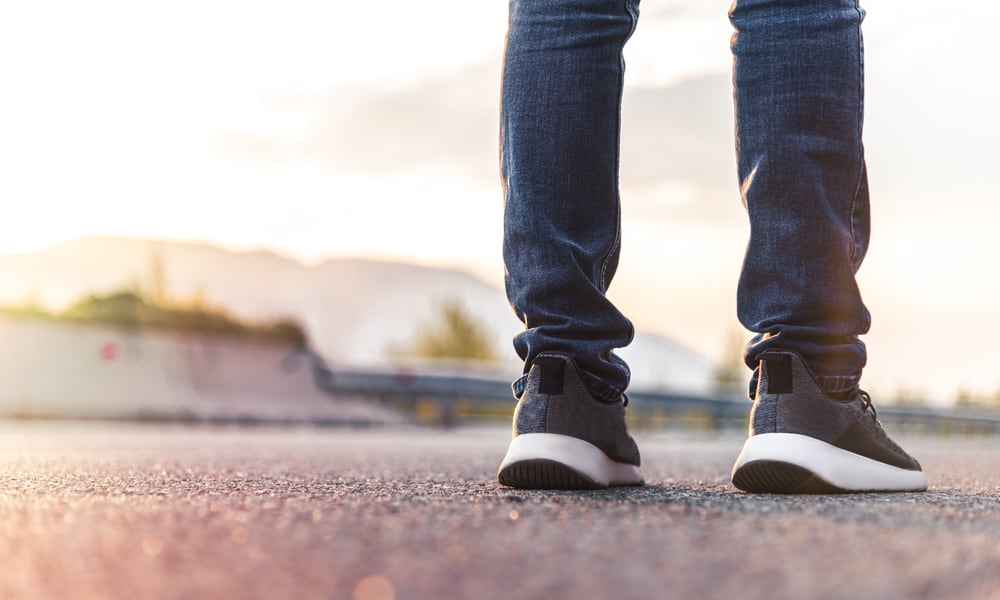 Bible On Speed Of God

No human mind can ever comprehend the attributes of God in His perfection. Speed is connected to time and motion. God lives outside the realm of time. He lives in the realm of eternity, which knows no bounds. So how can we measure the aspect of an immeasurable God in terms of speed?

However, David in his usual but unique poetic demeanor sings how swiftly the Lord’s deliverance came to him. He sings, “He mounted a cherub and flew; He soared on the wings of the wind.” (Psalms 18:10)

Indeed God sends His swift wind to accomplish His works. 1 Kings 18:46 says, “Then the hand of the LORD came upon Elijah, and he girded up his loins and ran ahead of Ahab to the entrance of Jezreel.” God empowered Elijah to an extent that he overtook the chariot of Ahab and reached Jezreel before Ahab.

This is how the speed of God can be and even much more than this, beyond the scope of the Physical world.

But His speed is not conjunctive with our understanding of speed. God relates to us through the measures that are applicable to this physical world. But doing so shouldn’t restrict us from understanding His expectations from us, even in terms of speed.

A man called Eliezer knew that God alone can give him success in finding the right bride for His master’s son. So he decides to travel with God to meet The bride that God had prepared. He cannot be careless or overambitious. He cannot lag behind or move ahead, thinking that he can do it. In Genesis 24:12, he says, “O Lord God of my master Abraham, I pray thee, send me good speed this day and show kindness unto my master Abraham.”

He knew he can only trust God and navigate with Him at His pace to find the precious bride-to-be. God Himself became the divine GPS to Eliezer, all because he decided to trust God and His speed.

Beloved! Are you in a rush to see God’s move in your situations?  Don’t be anxious and frustrated. God’s speed is the only good speed that will get you to your expected destination. Don’t rush ahead of God or lag too far behind. Either way, you will miss what the Lord has planned for you. When you move ahead of God, you would miss your divine appointments at the turns on the way. Lessons to learn or roses to smell; travel at Godspeed to reach your destination on time!