BREAKING
President Herzog To Visit Bahrain In December Is First-Ever State Visit
The First-known Map Of The Stars Discovered Under Ancient Christian Manuscript
Israel’s 25th Knesset Sworn In, Netanyahu Tasked With Forming Government
Home Faith When I Come To The End Of My Faith, His Faith In Me Takes Over

When I Come To The End Of My Faith, His Faith In Me Takes Over 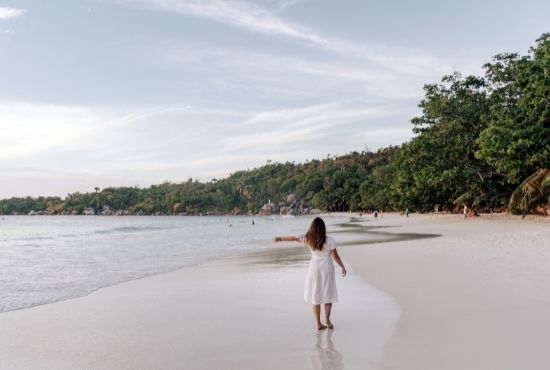 Faith is a gift that we all have a measure of. God has given us enough faith to believe in Him. We were born to believe. It does not matter what we have faith in. This is an inherent quality of our being. Even an atheist has believe in something! God has given all of us a measure of faith so that we can trust in Him. We just need to look up and see His creation all around us. We see the moon and the stars and marvel at how the planets are held together in such a balance. Even a fool can see that the universe is so immense that we cannot fathom the immensity with our finite minds. Yet God in His infinite wisdom has made Himself known to us through His son, Jesus.

Jesus took the form of man so that the infinite could become finite for us to grasp the reality of the unseen God. Man tried to form god in his own image to worship him. God took the initiative to come down to the level of man so that we could have a relationship with Him. God planned this before the foundation of the world. Now we His creation can know Him personally and relate with Him. God is not a distant figure in the sky but a present person in the Holy Spirit. Now we have the opportunity to relate with Him like a person near to us.

We need faith to believe this. However there are times when our faith is not enough. He grants us the gift of faith when our faith is not enough. His faith propels us to believe for the impossible. There were many situations when I realised that but for the gift of faith I would have drowned in misery. Recently I lost my car key and was desperate. Faith came through for me and I believed it would be found and it was. There are many other occasions when I had given up but God came though for me in dire circumstances. God loves us to believe in Him at all times and not just in good times. He is faithful and true to the end.