When Jewish Blood Is Shed In A Synagogue | God TV
Articles 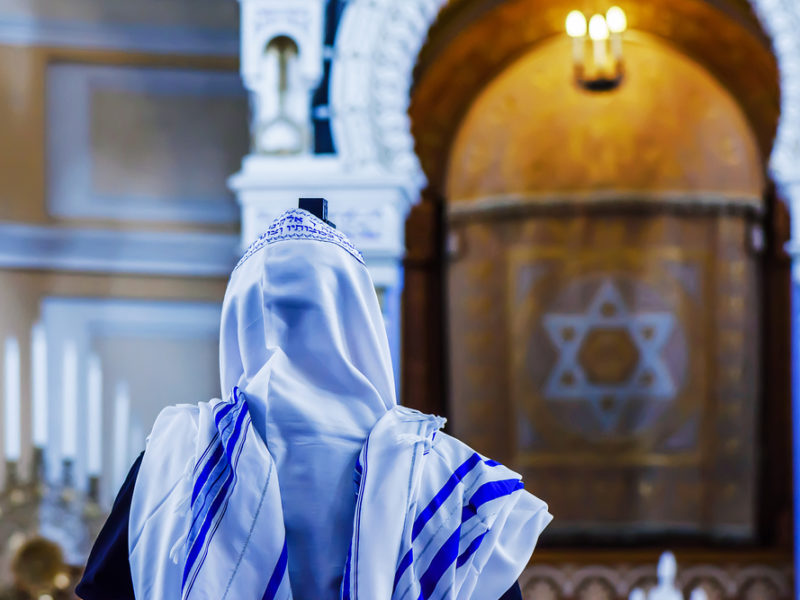 For just $100 per month you can bring the gospel to 10,000 homes. Join us as media missionaries! GIVE NOW
VIEW COMMENTS
« The Wonderful Holy Spirit: What His ‘Dunamis’ Power Can Do in Your Life Where Is God When Life Hurts? »