Home Articles When Justice is Lost

When Justice is Lost 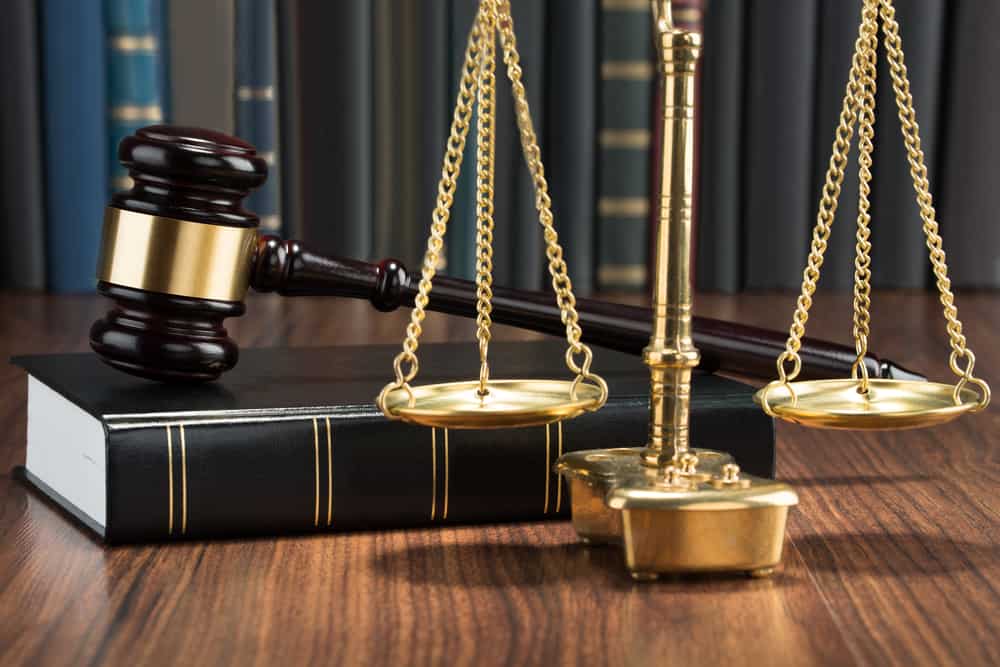 America used to be a nation where the accused were innocent until proven guilty. Now the opposite appears to be true, especially if you are a man with conservative values.

This is a sad, dangerous, situation similar to the classic novel by George Orwell, 1984. In our day, truth becomes blurred and defined by those controlling the medium, namely the mainstream media.

A careful examination of facts is no longer the concern of those siding with the accuser. If the accusers are women and the charge is sexual misconduct, then that’s enough said. The man must be guilty.

Many women find this deplorable and reprehensible. Some seem to think that since women have been mistreated, and some certainly have, women have a kind of carte blanche coming to them. The thinking goes: white men have been the power brokers in Government and the media, and now as a group they must pay for their wrongs.

Most sexual crimes are committed by men. But not all white men, or men in general, have committed sexual crimes. Did Supreme Court nominee Brett Kavanaugh’s accuser experience a horrible sexual crime? Ms. Blasey Ford very well may have, and that is terrible. We should have compassion for her.

But given the lack of evidence – simple facts such as where the party occurred, the year – we cannot obviate the law and jump on the guilty bandwagon. Not yet.

It’s possible she is being honest that an awful act was perpetrated against her more than 30 years ago, but she may not have recalled all the details correctly, including the name of the perpetrator.

Let us not forget that a man’s reputation and career are at stake. His livelihood, and therefore provision for his family, including his wife, are also hanging in the balance.

Isaiah 59:14 reminds us that truth has been compromised many times in history, but with consequences: “So justice is driven back, and righteousness stands at a distance; truth has stumbled in the streets, honesty cannot enter.”

Is this what we want in America in order to further women’s causes and rights? Is this the environment we want for our daughters and sons? May truth prevail in this situation, may accusers be treated compassionately, but not believed without clear evidence.

Justice, not the perversion thereof, should be blind to all but the truth.

This article expresses the writer’s opinion and does not necessarily reflect the views of GOD TV.  Please share your views in the comments section below.