BREAKING
Lay Aside The Old Self
Ben And Jerry’s Staying In Israel, But Founders Aren’t Doing The “Chunky...
Israel Has a New Prime Minister
STAND WITH UKRAINE
Home Articles When Truth Becomes Fake News and Vice Versa 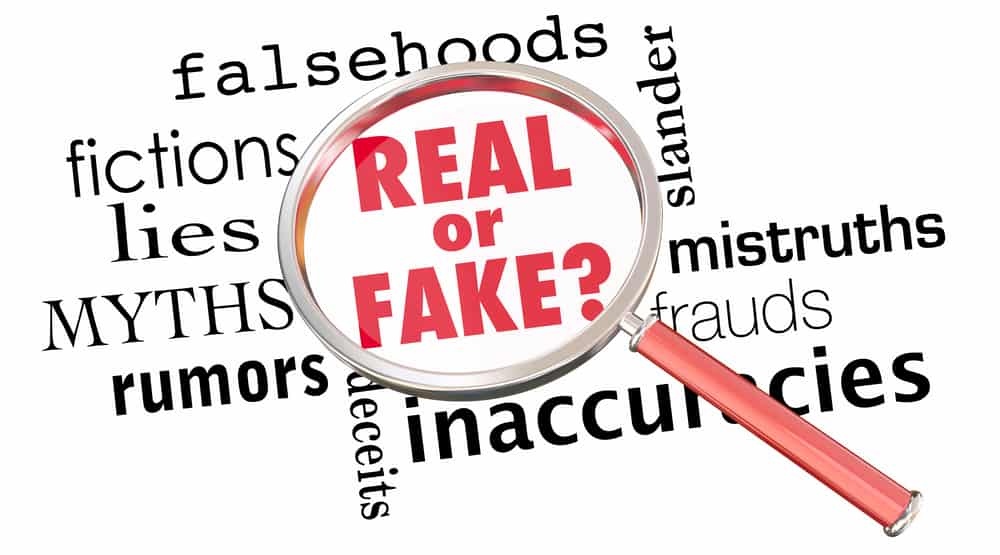 We live in an age and what we knew as truth is being broadcasted as fake news. Once we knew what was right and wrong. Now it seems wrong is right.

What were truths like we are created in the image of God as male and female are now being challenged as gender fluidity and being preached as the truth. What was seen as holy sacraments of marriage and fidelity before marriage is seen as outmoded and stupid.

It is ok to lie because it is politically correct and hide the truth because we should be inclusive and not exclusive. PC is the new norm. If I call a person fat it is abusive and not kosher. Black is white and white is black in this new world of tolerance at any cost.

Therefore educational institutions have to comply with the new lingo or perish. Where will all this end but in moral and spiritual Armageddon?

God is kept out of the equation in life because all we are is what we see. What about the world of spirits and angels and the signs and wonders that occur daily in life?

No that’s all for people who are dumb and uneducated in this new world. Perish the thought that we have compartmentalised life so we are blinkered in our vision and only see the part and not the whole.

So as the blind lead the blind we follow the music of the piper to death not having lived a life of fullness in God. Just in the days of Noah have we become hypnotised to oblivion and at what cost.