When You Need A Miracle 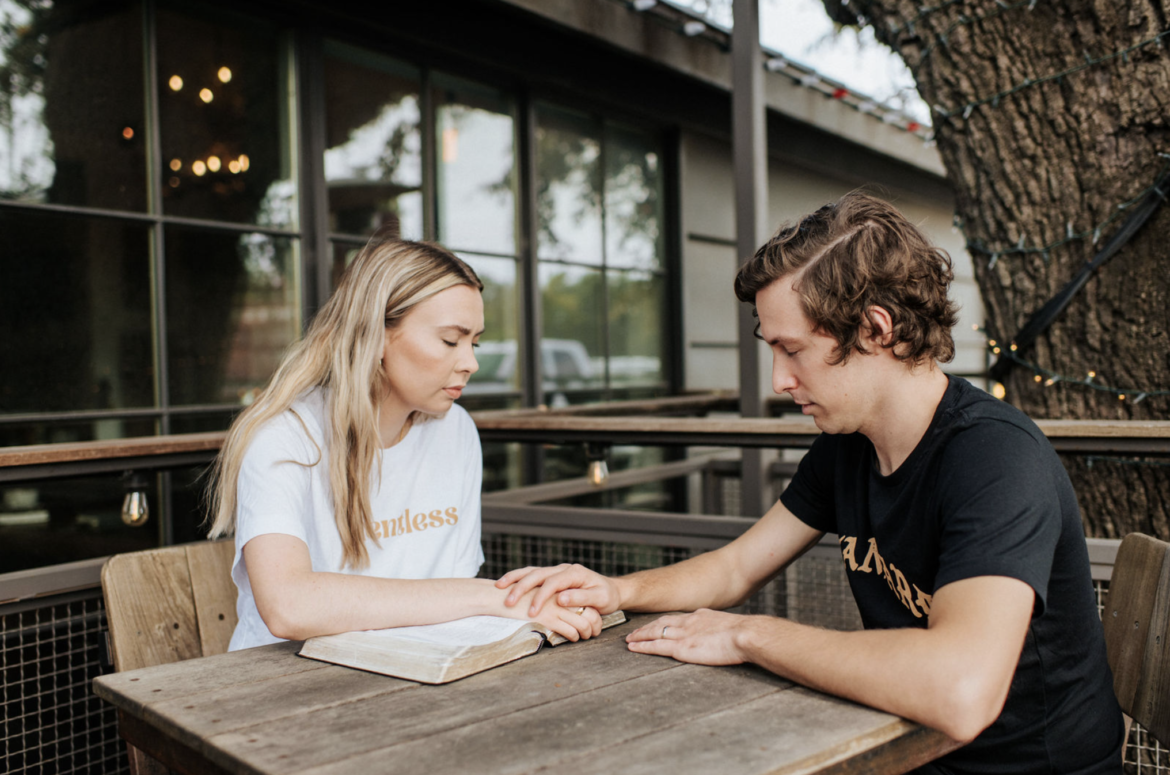 When you need a miracle, when you need a breakthrough… Sometimes the best thing you can do is go and reread about all of the miracles Jesus performed on earth… it’s time to get our hopes up it’s time to encourage ourselves in the Lord… Jesus only ministered for three years and yet the healings and miracles he performed could’ve filled 10 Bibles … Here are some of the accounts to get your faith up… Jesus casts out an unclean spirit, he healed Peter’s mother-in-law, he cleansed a leper, he healed a paralyzed man, Jesus healed a man with a withered hand.

Jesus calmed the storm, he casts out demons, he raised Jairus’s daughter from the dead.
Jesus healed a woman with the issue of blood.… Jesus fed the 5000, he walked on the sea, he casts out the demon from the Greek woman’s daughter. Jesus healed a deaf mute, he fed the 4000, he healed the blind man, he casts out a deaf and dumb spirit, he healed the blind Bartemaeus and he withered the fig tree.
… What did these miracles demonstrate about the power of Jesus?…
Jesus has power over all forces of evil, he has power over sickness, he has compassion and he has power to forgive, he has the authority to do good on the Sabbath, he has power over nature, he has power over death ,he has the power to provide food.. he has power over the ability to hear and speak, he has power over sight!
He receives authority through prayer… Prayer is the source of his power!!
Prayer is also the source of our power… Who do you think we’re talking to when we pray? We are talking to Emmanuel, God with us, we are talking to the creator of the entire universe…Jesus is the source of all miracles… We must stand and believe that he is still the same miracle working powerful God that performed miracles on earth 2000 years ago!
The Bible says if we believe, THEN we will see the goodness of the Lord … we must have faith first , Believe first! … The Bible says do not be afraid only believe! To have faith is to relinquish trust in oneself and to put the trust in another, Jesus! The woman who had the issue of the blood had put her trust in physicians to no avail.. now she put all of her trust in Jesus, believing he could cure her. According to Jesus it was her faith that made her well.. this was the proclamation Jesus made many times!
Jesus is so tender with this woman he called her daughter, and he noted that her face made the difference. Her face was correctly placed on him. Faith itself does not heal, rather, it is the proper object of that faith, Jesus who heals!
Our faith is not in our prayers but in the power of the one who answers them…
Praise him, rest in his presence… Receive his peace and believe you have received what you have asked…!
Breakthrough is coming glory hallelujah!!!
Matthew 17:20 – He replied, “Because you have so little faith. Truly I tell you, if you have faith as small as a mustard seed, you can say to this mountain, ‘Move from here to there,’ and it will move. Nothing will be impossible for you.”
Jeremiah 32:27 – I am the Lord, the God of all mankind. Is anything too hard for me?
Psalm 27:13 – I remain confident of this: I will see the goodness of the LORD in the land of the living.

On a Sabbath Jesus was teaching in one of the synagogues, and a woman was there who had been crippled by a spirit for eighteen years. She was bent over and could not straighten up at all. When Jesus saw her, he called her forward and said to her, “Woman, you are set free from your infirmity.” Then he put his hands on her, and immediately she straightened up and praised God. Indignant because Jesus had healed on the Sabbath, the synagogue leader said to the people, “There are six days for work. So come and be healed on those days, not on the Sabbath.” The Lord answered him, “You hypocrites! Doesn’t each of you on the Sabbath untie your ox or donkey from the stall and lead it out to give it water? Then should not this woman, a daughter of Abraham, whom Satan has kept bound for eighteen long years, be set free on the Sabbath day from what bound her?” When he said this, all his opponents were humiliated, but the people were delighted with all the wonderful things he was doing.