Who Has The Power? | God TV
Articles 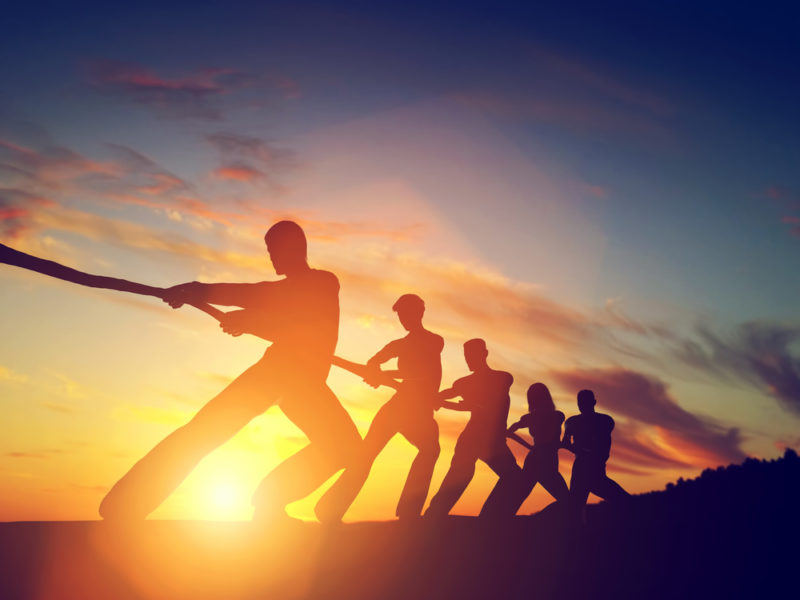 You know I’ve said it many times before. Throughout my life, many of the lessons I’ve learned have come by the shows that I’ve watched on television. As a child, one of the shows that I loved very much was a show called He-Man And The Masters of the Universe. In it, was a young man who was a prince; a bit clumsy, but very astute. His alter-ego was that of a very strapping man of towering strength, possessing the sword of Greyskull. As He-Man, he was invincible. He had the power against any foe.

A Change of Mentality

As Christians, we often go around defeated, fumbling our way through life, tripping over things and stumbling. We forget that we are really royalty, already in possession of an eternal inheritance. We see our enemy, for some strange reason as being stronger than us, more powerful than whom we belong to, and many times of greater strength than the One who gave us our strength.

Why is it that we have this image of a mighty enemy and a weak God? How did we come to believe this lie? Did not Christ go to the cross, travel to the lower depths of Hell and defeat both Hell and the grave? Did not he snatch the keys from Satan and rise again in complete victory? If he came back victorious, and then gave us authority to advance His Kingdom on the earth, then why do we still shudder as though our enemy had any power to do anything to us? 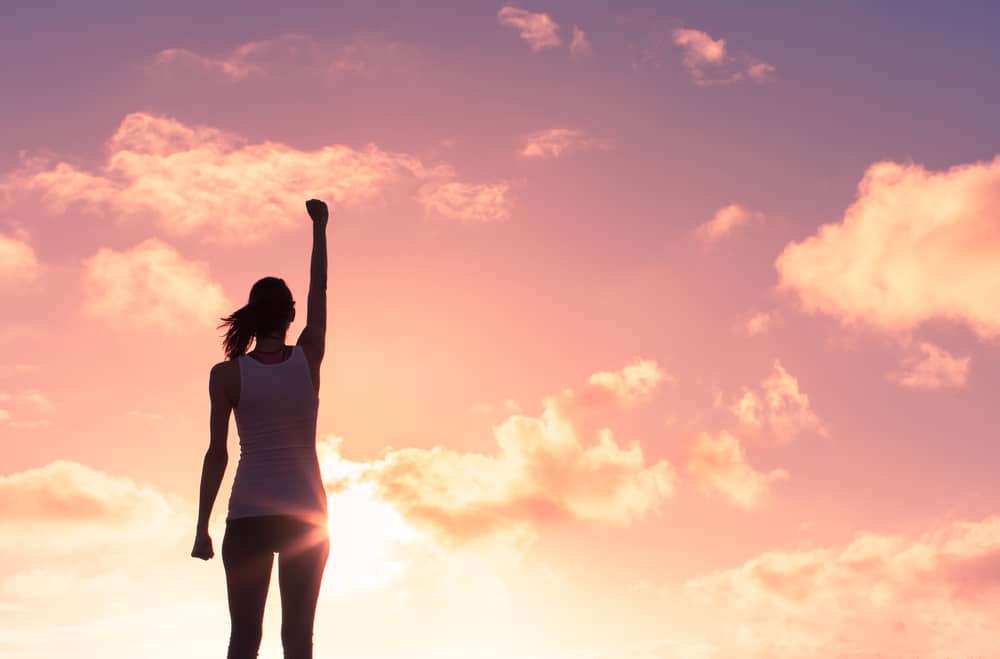 He is already a defeated foe. Our job is to dispel the myths and lies he brings, as the accuser of the brethren. If Christ is in us and for us, there is no foe who can dare stand against us. There is no one who can oppose us because the scoreboard already shows us as having the mark in the win column.

Scripture has already shown us that darkness cannot stand up to the light. If we are salt and light, then our enemy is fallen. Scripture also says that no weapon formed against us shall prosper and that every tongue that rises, we would condemn. If you understand that Satan is the father of lies, then your job at all times is to condemn his words. You possess the same thing Christ possessed when Satan tempted Him in the wilderness; you have the Sword of the Spirit, which is the word of God. It is powerful and sharper than any dual-edged sword.

When you face your enemy with God’s word, you are like He-Man. You have the Power. There is no one who can come up against you and win because your power comes from the One above. His power flows in and through you. You stand victorious because Christ is victorious. Remember always who truly has the power. It’s not your enemy. It’s you!

For just $100 per month you can bring the gospel to 10,000 homes. Join us as media missionaries! GIVE NOW
VIEW COMMENTS
« Sharp Surge in Number of Jewish Worshipers at Temple Mount on Yom Kippur South Carolina Inmates Gets Baptized Inside Prison Walls »