Is He Your Lord? 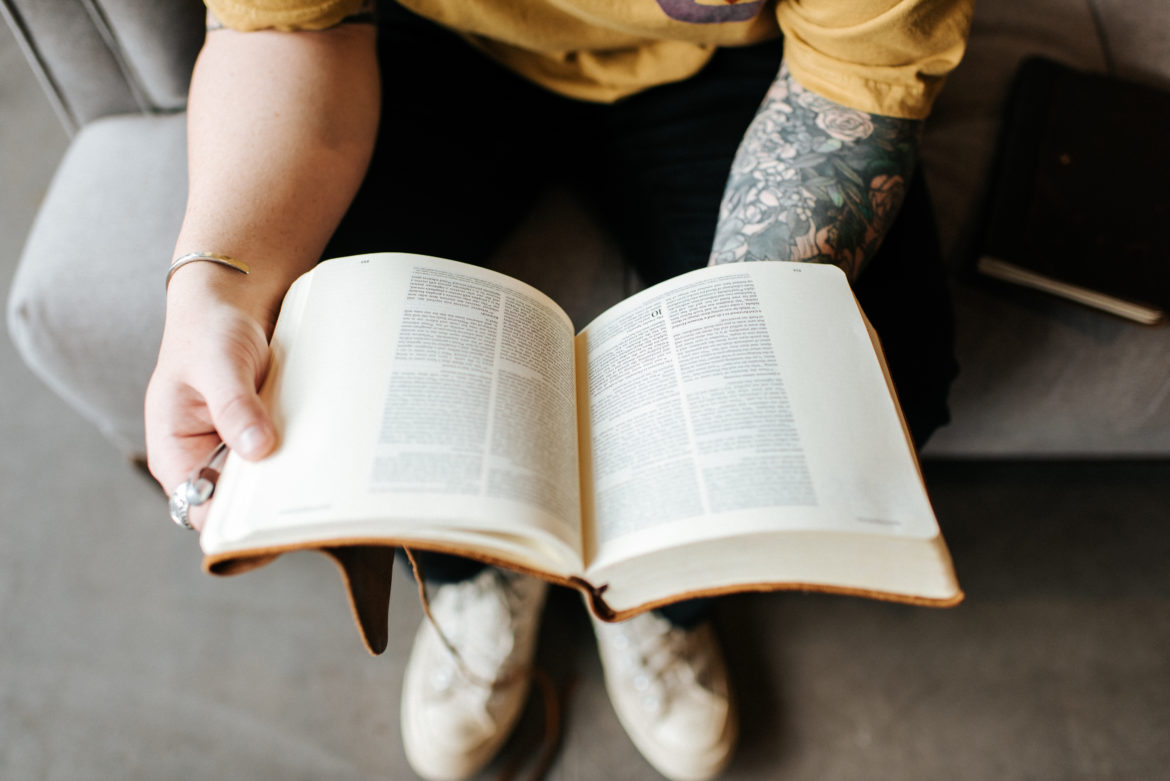 I just want to share a word with you this morning, that’s on my heart from Matthew 16. When Jesus came to the region of Philippi, he asked the disciples, “Whom do men say that I, the Son of man am?” And saints I ask you today the same question: “Who do you say Christ is? Who is He to you today?” It’s not what you read in the papers. It’s not what you hear on the street. Who do you say that He is?And so in verse 14, it says, so they said, “Well, some say.” And saints, this is a day of “some say” “some, say” on a computer, Instagram, Facebook, YouTube, “some say,” but who do you say? You can cut off all these programs and say, out of your heart, who Christ is? Who do you say this day?

“Some say that He’s John the Baptist. Some say Elijah and others, Jeremiah, or one of the prophets.”

Who do you say?

And He said to them, “But who do you say that I am?” They’d been with Christ. They broke bread with Him. They followed Him. They’d seen Him do miracles. That was even not enough.

Who do you say? It’s got to be in your heart.  It’s not a point of knowing of Him, it’s a point of knowing Him. It’s time to abide in a relationship that no weapon, no person, no thing, no tribulation can separate you from the love of God. “Who do you say that I am?” And verse 16, it says, “And Simon Peter answered and said, ‘You are the Christ, the Son of the living God.'”

And I pray in the Name of Jesus, when you got up this morning, by the grace in the Spirit of God, you said, “He is my Lord and savior over this day, He is the Son of the living God.” Glory be to God. What a relationship, glory be to God. We thank God that He has purposed us to be in His plan of salvation, to bind that relationship and give us all that we need to stay in that relationship, to put a hedge of protection around our mind and our heart that we put on the armor of God. And every step that we take, we take by faith, knowing that we’re in the plan of salvation that included us through Christ Jesus. I’m talking about a relationship that the world cannot separate in the Name of Jesus, glory be to God.

Who do you say that He is in this day? Is He your Lord? Ask yourself that, and answer that yourself. Not what he say or she say, not what they say. What say of you? In the Name of Jesus, be blessed in the Name of Jesus. God loves you. Amen.