BREAKING
Israel-led Team Solves Mystery Why Lightning Strikes Fewer Times Over The Ocean...
Tourism In The Holy Land Is Soaring Back Up To Pre-Pandemic Highs
Lapid Speaks Directly To Palestinians—Offers Them “Another Way” Out Of The Ongoing...
Home News Who Killed Syrian Weapons Scientist Dr. Aziz Asbar? 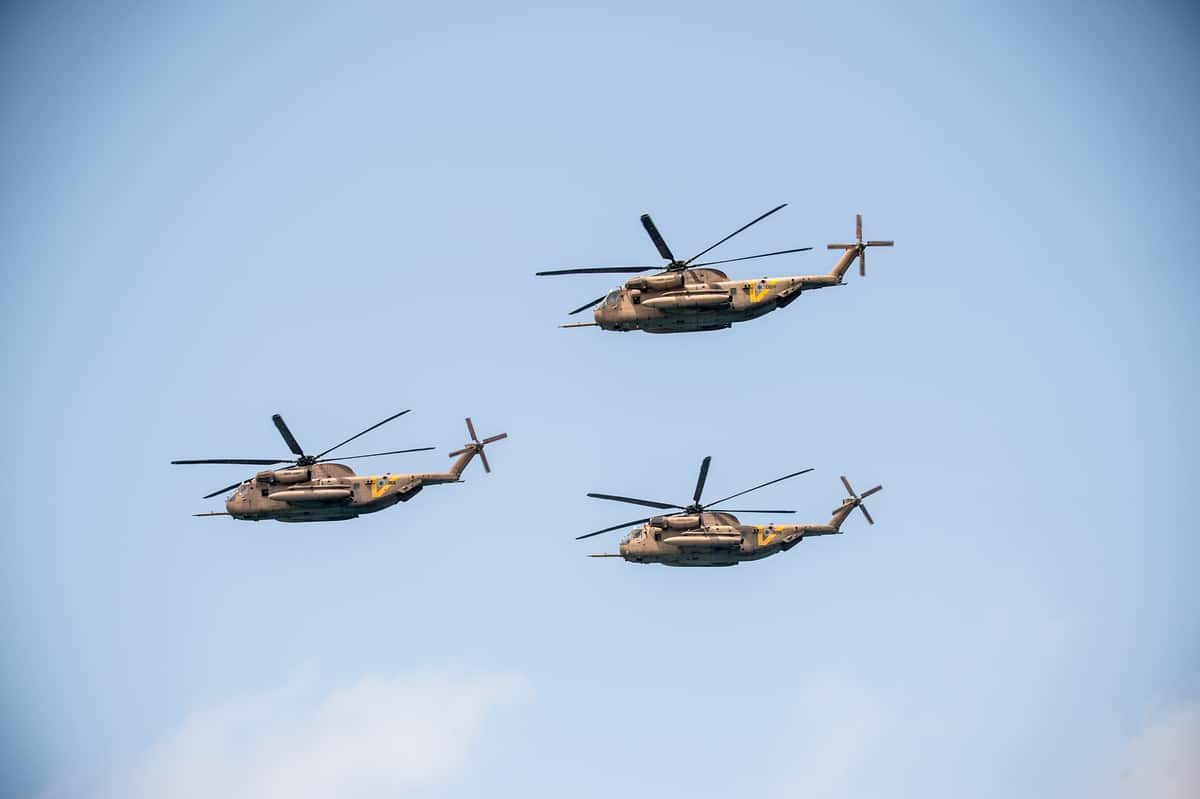 When the director of the Syrian Scientific Studies and Research Center (SSRC), Dr. Aziz Asbar was killed Sunday morning along with his driver after a bomb went off in his car as they were leaving his home in the central Syrian province of Hama, speculation was rife that Israel’s spy agency, Mossad was behind the assassination.

According to the Hezbollah affiliated al-Manar news site, Asbar headed a department focusing on the development of Syria’s ballistic missile programs, including their long range missile programs and chemical weapons. He was also reported to have connections to both Iranian and North Korean scientists.

The Syrian rebel group Tahrir al-Sham, also known as the Nusra Front claimed responsibility for the attack stating that they planted small explosive devices in Asber’s car. Other rebel groups pointed a finger at the Syrian regime, which publicly stated that is is unknown who targeted Asbar.

Several Middle Eastern publications have pointed out that both the identity of the target – a senior scientist in charge of a weapons program, as well as the method – small explosives planted in private vehicles, are reminiscent of Israeli actions aimed at thwarting Iran’s nuclear program, as well as a common method of operation used by Mossad in assassinations – most notably, the assassination of Imad Mughniyah, one of the founders of Hezbollah and the group’s chief of staff who was killed by a car bomb in Damascus in 2008, during a joint operation by Mossad and the CIA.

Israeli officials have kept quiet about the incident, not letting on any possibility of Israeli involvement. According to foreign reports however, the Israeli Air Force struck Asbar’s research unit on multiple occasions, most recently on July 22nd, as it was believed to be working in conjunction with Iran, said to be developing short range surface to surface missiles with Iranian guidance.

The IDF and Defense Ministry have refused to comment on Asber’s death, but meanwhile Lebanese and Syrian media continue to blame Israel for the assassination.

On Monday, the Hezbolla h affiliated al-Akhbar daily published a piece accusing Israel of being behind the assassination, claiming that while much is still unknown about the incident, both the target and methods employed are reminiscent of Israeli actions in the past. According to the piece, Israel is seeking to prevent the Syrian army from returning to the state it was in prior to the Syrian civil war, as it wishes to maintain the military superiority it has achieved over the past decade.