Who’s Going to Pay for This? 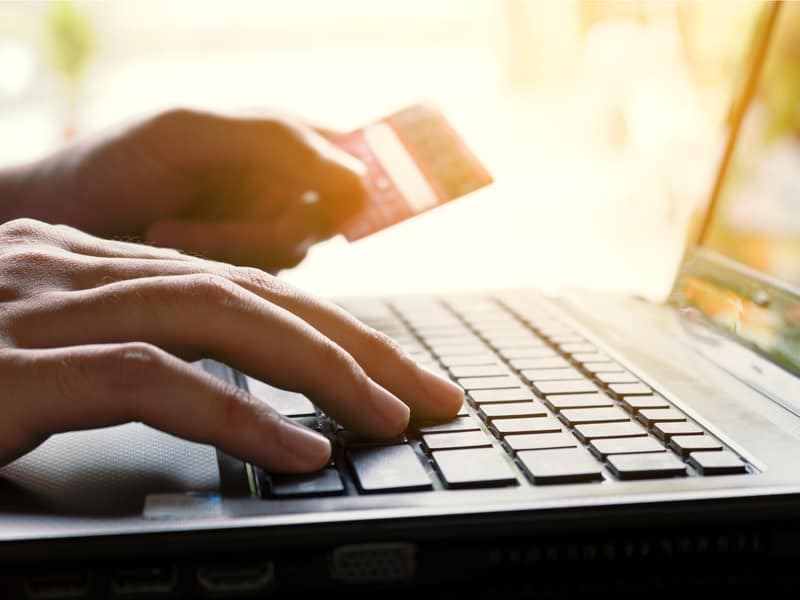 Lately, there has been a lot of talk about building a wall between the United States and Mexico. Although prior comments from our new Administration and Mexican President Nieto both acknowledged benefits of a wall, now that it’s time to get down to who would foot the bill, relations have cooled. Trump has said from day one that Mexico would pay for it. But with estimated costs ranging from $16 billion to $45 billion dollars, who can blame President Nieto for balking at that proposal. Trump, as is often the case, took the conversation to Twitter proclaiming unless Mexico agreed to pay for it then a scheduled meeting in Washington with Mexican President Nieto should be canceled.  And that’s exactly what happened, followed by Trump proposing a 20% import tax on all goods entering the U.S. from Mexico.

So, at this point it remains unclear if a wall will, in fact, be built by the Trump Administration as promised during his campaign and if so, how it will ultimately be funded. Mexico may eventually agree to pay for it or perhaps a portion. U.S. taxpayers may end up paying in whole or in part if government dollars are used. Import businesses may be taxed on goods coming across the border.  It’s even possible based on the latest reports that the U.S. may use the ill-gotten gains seized from the drug cartels to pay for the wall. One thing is for sure, no single party is going to assume that debt willingly.

Who Pays Our Debts?

Shifting from the natural to the spiritual, each of us is also accumulating a debt to be paid. And it’s actually a lot less complicated than the wall when it comes to who will pay for what. There simply aren’t as many options available to us. In fact, there are only two. We are all guilty of committing sin, making us sinners in the eyes of God. We don’t necessarily like to think of ourselves in that way, but the reality is we all break God’s commandments. As explained in James 2:10, “… whoever keeps the whole law and yet stumbles in one point, he has become guilty of all.” That’s a sobering thought. If you’ve ever told one single lie or stole something as insignificant as a pack of chewing gum, you’re just as guilty as if you’d broken every single one of God’s commands!

The Bible also tells us that one day we will all stand before God and be judged. “…For we will all stand before the judgment seat of God.” Romans 14:10 clearly states that the consequence of breaking God’s law is that you will not be allowed to enter heaven as a result of your sin.  “…Do you not know the unrighteous will not inherit the kingdom of God?” (1 Corinthians 6:9) So, option one is we can die in our sins and stand before God on our own merit, but it’s pretty clear that option is not going to go well for those who choose that path. Not if they want to spend eternity in heaven versus an eternity in hell.

Jesus died for our sins so that we don’t have to.

Thankfully, there is good news! There is a second option. And it is available to us all. God Himself has made a way for us to enter heaven by assuming our debt. Romans 5:8 says, “But God demonstrates His own love toward us, in that while we were yet sinners, Christ died for us.” Jesus died for our sins so that we don’t have to. All that’s required from us is to put our faith in Him. When God looks at a person that has accepted Christ, He sees a life sanctified by the shed blood of His son Jesus. So, as long as we’ve asked for forgiveness and committed our lives to serving Him, our names will be written in the Book of Life!

Forgiveness is Available to You

Perhaps you’ve never really thought about your debt to God and who’s going to pay for it. If you haven’t and this makes sense to you, God’s forgiveness is available for your sins right here and now. Simply pray this prayer with me, “Dear Jesus, thank You for dying for me.  I confess I’m a sinner.  I believe You died on the cross for my sins and rose again.  Please come into my heart and save me.  Thank You for washing me clean and writing my name in the Lamb’s Book of Life! From this day forward I am yours and You are mine.  In Your precious Name, amen!”