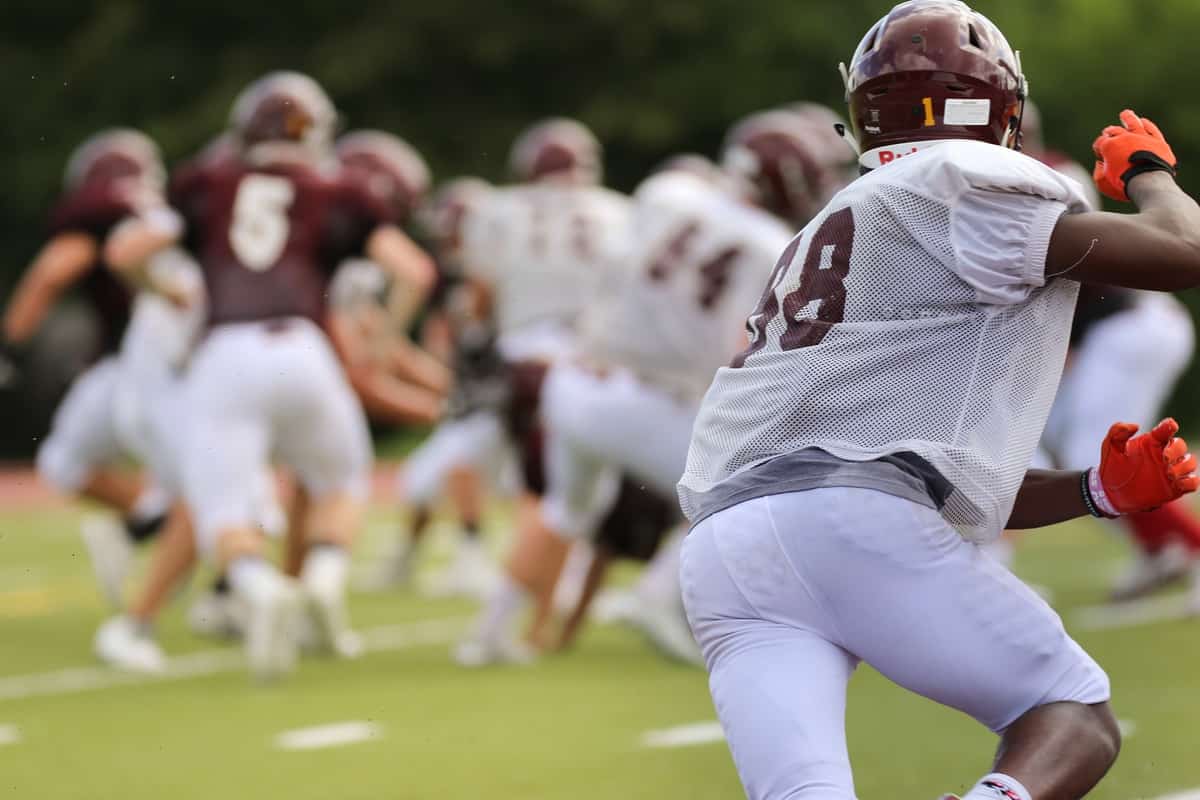 OK, I admit it… I LOVE American Football! I suppose it started in the Eighties, when like many my age, we all got hooked on the Channel 4 Show that let the Americans explain their own game to us.

Then I moved to the US, and heck, they play it every week!

And don’t get me started on College Football. It’s absolutely the best! In fact I studied at UCLA for a year, when they had Troy Aikman!

In truth, the thing really I love about American football is its amazing mix of individual talent & ability…but everything really is all about “the team”.

The great plays. The catches. The D-Fence. All these great moments, all that amazing skill… ends up being focused on just one thing:

WE have to win this game for our team!

But in this great team sport, there is one player that stands above all: the quarterback. They are the ones that initiate the great plays, that choose between a number of possible options and even make things up as they go along.

If you’ve got a great quarterback, you’re never truly out of a game, no matter what the score.

In Super Bowl XXIII, the San Francisco 49ers found themselves on their own 8 yard line with only three minutes left in the game. They needed a touchdown to win, but in their quarterback, Joe Montana they had one of the best to ever play the game.

Well, eleven plays later and their opponents, the Cincinnati Bengals were left in tears, and we all got to witness one of the greatest comebacks in Super Bowl history:

So who gets to play quarterback in your life? And what really happens when our back’s against the wall in the biggest game of our lives?

As Christians, we all like to say Jesus. But does He really get to decide “who plays what role” in each of our lives.

Its time for us to let Jesus be the quarterback. Remember He’s never lost a game when He’s been in charge.

Trust in the Lord with all your heart,
And lean not on your own understanding;

In all your ways acknowledge Him,
And He shall direct your paths.
Proverbs 3:5-6

Fergus Scarfe originally trained as a classical musician in London before studying & performing in the United States for many years. A passionate believer with a heart for hurting people, he and his wife have been GOD TV Partners since 1996. Fergus & Patricia live in the Southwest of England with their two teenage sons.