Why David Is Called “A Man After God’s Own Heart”? 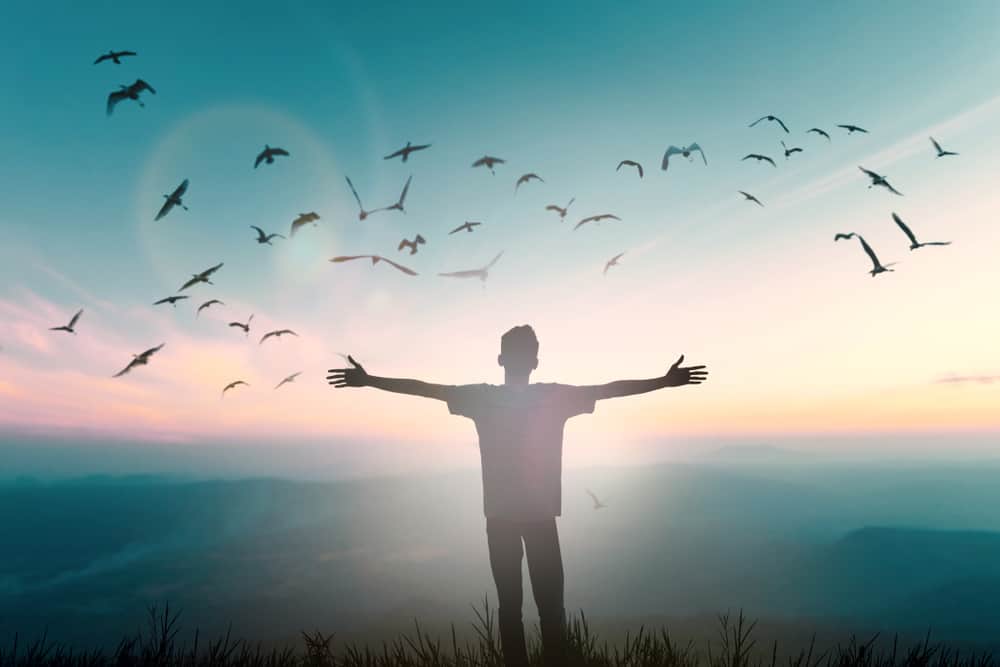 King David is remembered not so much for the greatness of his actions when he defeated the giant named Goliath, but for the substance of his heart for God. His passionate heart set him apart in God’s eyes long before he ever won great victories and before he revolutionized the nature of worship in Israel.

While David was still a shepherd boy, God saw that he was a man after His own heart.

David was the youngest of Jesse’s 12 sons. He grew up strong and brave, not afraid of the wild beasts which stalked his sheep. More than once David fought lions and bears, and killed them when they seized the lambs of his flock.

And young as he was, David was ever mindful of God and talked with God, and God spoke with David.

When David defeated Goliath in single combat, he won a great victory and stood before all the land as the one who had saved his people from their enemies.

But what is the evidence of David’s reputation of being “a man after God’s own heart”? The Bible points out two primary aspects of David’s life before he was anointed the King of Israel as an example of this:

1. David worshipped God when no one was watching 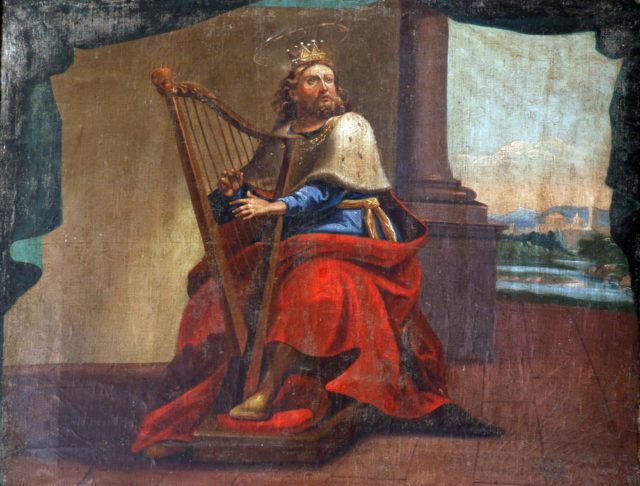 David’s pursuit of God motivates him to desire nothing but to know God more. When nobody was looking, when nobody was calling prayer meetings or leading a revival in Judah, David poured out his heart in worship to God no matter where he was or what he was doing.

He knew the most important thing in life was to always be in God’s presence. He knew it would never lead him astray.

2. David’s confidence in God was his strength 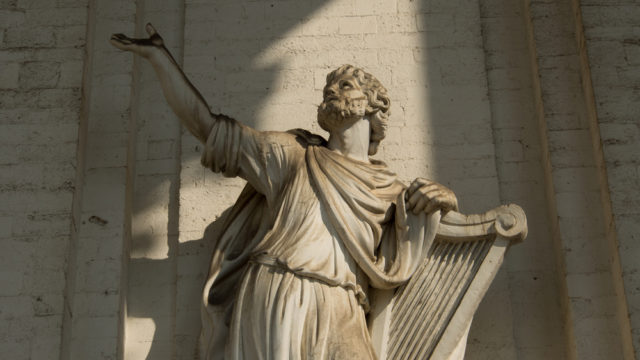 David’s battles against the lion, the bear and Goliath revealed his heart for God because he relied entirely on God for victory. David knew what kind of God he was worshipping and serving. He knew exactly who God is and that’s why he had the confidence not to fear anything or anyone.

David’s way of trusting the Lord was not something that changed according to his circumstances. He was a man with integrity. And that is what makes him a man after God’s own heart.

Do you want to be known as someone who is after God’s own heart too? Study the life of David and ask God to give you a greater heart for His will, His plans, and His Kingdom. The same God who loved David loves you. If your desire is God, God you will receive. Share this if you are blessed!

Read Also: The God of David is Greater Than Our Goliaths