Why Did a Minister Sit In Jail For Holding A 'God Loves You And Your Baby' Sign Outside An Abortion Clinic? | God TV
Articles 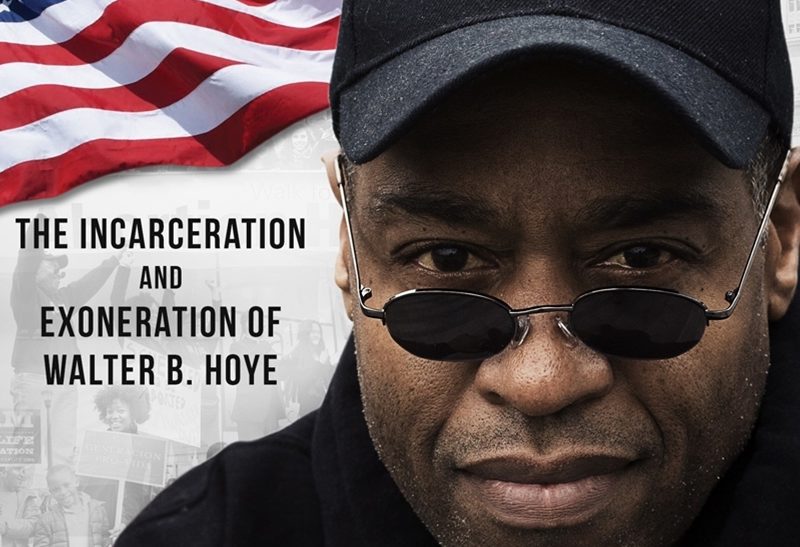 A soft-spoken Baptist minister was arrested in Oakland, California, in 2009 and thrown in jail for holding up a sign outside an abortion clinic that read “God loves you and your baby. Let us help you.” Walter B Hoye sat in jail because he stood peacefully outside the Family Planning Specialists abortion clinic offering women another option.

Black And Pro-Life in America tells Rev Hoye’s incredible story of not only sharing the love of Jesus on a sidewalk outside an abortion clinic, and then in jail itself, but how his pro-life beliefs shunned him from the black community.

Written with a forward by Alveda King, the niece of Martin Luther King Jr the book is a nearly unbelievable tale. How could a man who stood peacefully outside an abortion clinic be arrested and thrown in jail? Even the men in Rev Hoye’s jail cell didn’t believe his story until they saw a newspaper story about him. 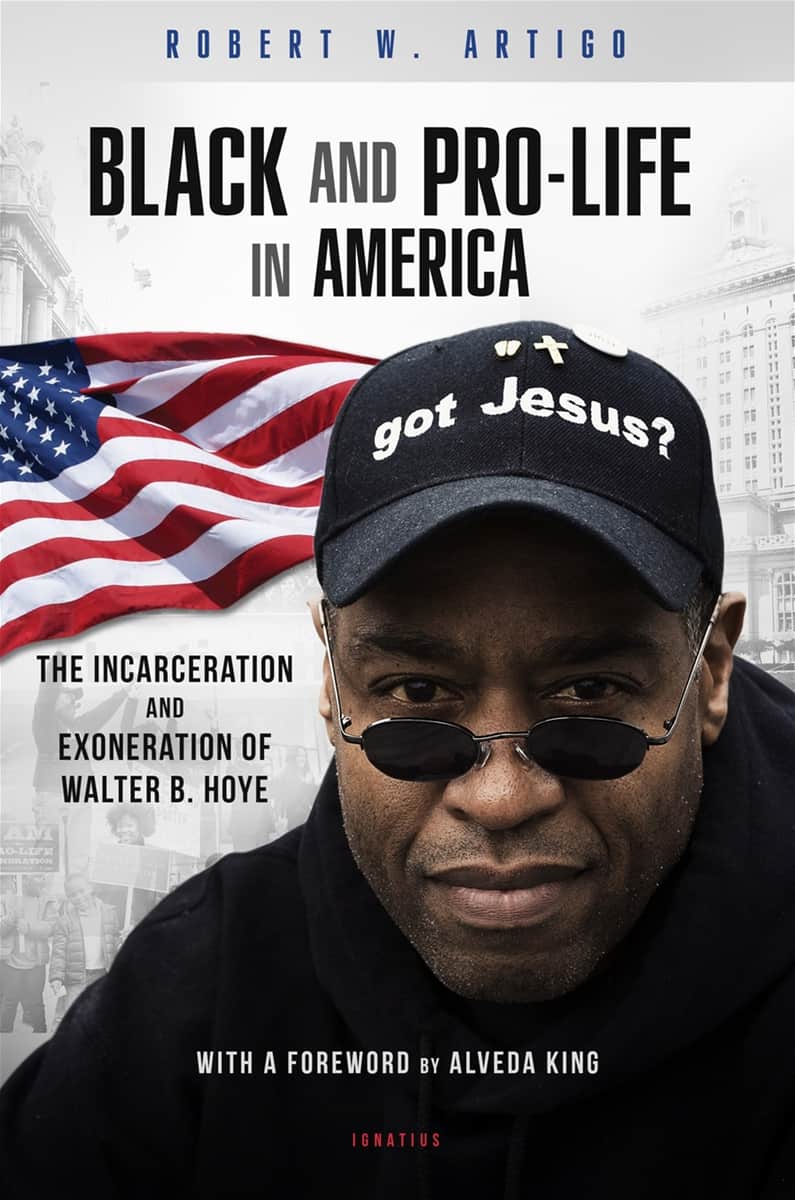 Author Robert W Artigo, an investigative journalist and an award-winning screenwriter, delivers Rev Hoye’s story through the lens of the ordained Baptist minister’s own personal history as the descendant of black slaves and the disciple of his hero Martin Luther King Jr.

Black And Pro-Life in America delivers a compelling story of a man who refused to bow to the opposition and forgo his calling to offer help to women in need, most of whom were black like him.

“Few people are willing to suffer targeting and deprivation of freedom for the sake of justice,” said Archbishop Salvatore Cordileone. “Walter Hoye is one such hero. Anyone who looks for inspiration to do what is right, no matter the cost – or doubts the logical and moral coherence of being black and pro-life – needs to read this book.”

For just $100 per month you can bring the gospel to 10,000 homes. Join us as media missionaries! GIVE NOW
VIEW COMMENTS
« Experiencing The Supernatural Through Forgiveness 5 Things Nehemiah Did And We Should Do As Well »