BREAKING
Bennett Coalition Government Collapses, New Elections On Horizon—And The Return Of Netanyahu?
Rooftop “Glamping” Pops Up In Israel
“Steph Curry Is Copying Me… Again…With A Hebrew Sweatshirt”
STAND WITH UKRAINE
Home Articles Why Does God Still Move In Miracles?

Why Does God Still Move In Miracles? 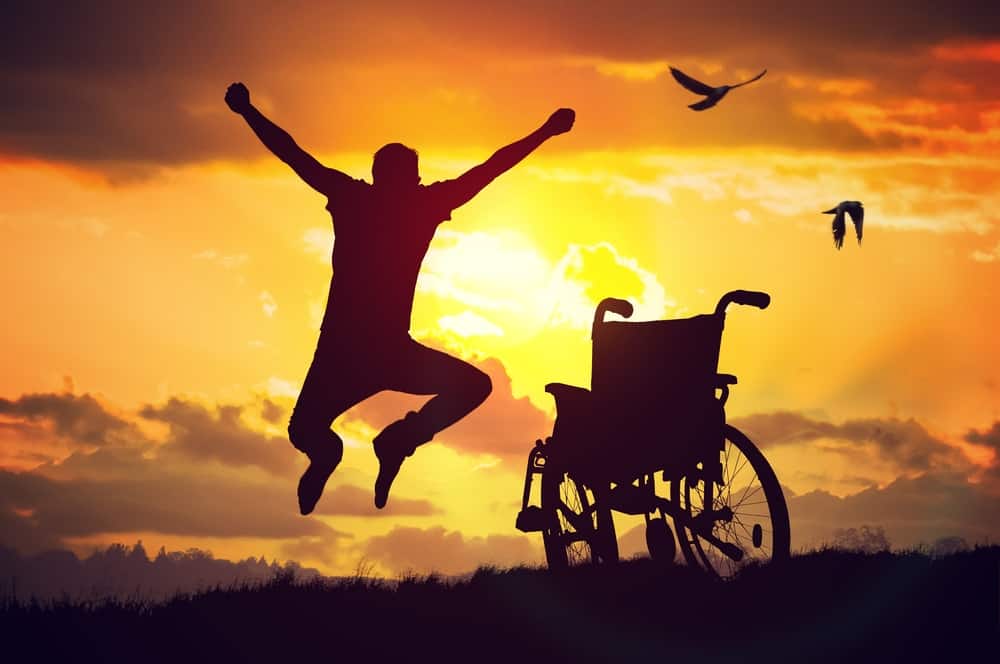 There is a mystery of God here. The mystery in advance of a miracle occurring is seen in the question, “Will God answer the prayer?” Many Christ-followers are not even willing to boldly ask God for a miracle, because they don’t want to lose face, nor do they want to make God look bad.

As if that is even possible! God is not looking to you to defend His position. Action or seeming inaction, God knows what He’s going to do – or not do. It’s His choice, His plan, His responsibility. James, brother of Jesus and his follower after the resurrection, says, “If any of you lacks wisdom, you should ask God, who gives generously to all without finding fault, and it will be given to you. But when you ask, you must believe and not doubt, because the one who doubts is like a wave of the sea, blown and tossed by the wind. That person should not expect to receive anything from the Lord. Such a person is double-minded and unstable in all they do.” (James 1:5-8)

Why Does God Use Miracles?

God doesn’t always use miracles. Sometimes he uses common sense. Sometimes God points out truth in His Word, the Bible. Sometimes God uses people with spiritual gifts to connect with people in just the right way. But, miracles? Why?

God uses miracles to get people’s attention. But He doesn’t overdo it. He also uses them to point to Jesus. For example, Muslims and other religious people in spiritually dark regions of the world have been having dreams and visions of Jesus, also known as “Isa,” the prophet in the Q’uran. I know a story of a man who met the Lord of Light detailed in Hindu holy scriptures, and He said, “I am Jesus.”

Tom Doyle, in his book, Dreams and Visions, tells detailed accounts of Muslims meeting Jesus and telling the story in their own words of how His visit transformed them in a life-changing way. Doyle says, “Muslims are coming to faith in Jesus all over the globe. Their faith is fresh and their passion will capture your heart. Your new brothers and sisters in Christ live in Iran, Afghanistan, Egypt, Saudi Arabia, and the Gaza Strip. They make their homes in Syria, Jordan, Iraq, and the West Bank. And everywhere they are bold and willing to die for Christ.” 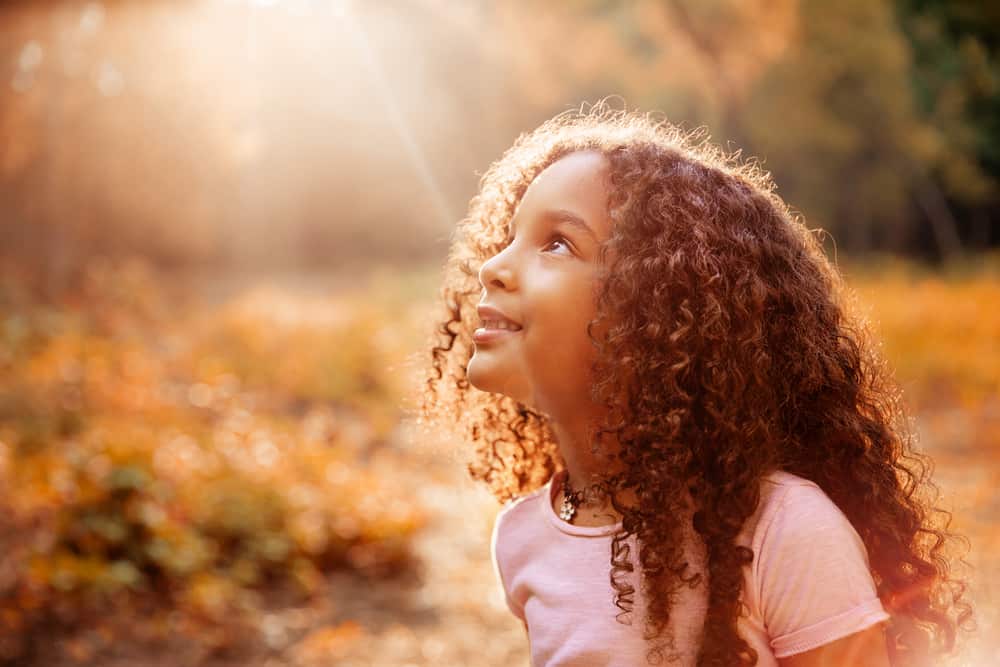 Miracles seem to be a special method that God uses to redirect people from a doomed life to a life living fully in the grace of Jesus. They don’t happen often, but when they do, it is unmistakably recognized as God at work.

It’s important to note, miracles don’t always change people’s minds. While God presents the evidence of His divine nature and ability to operate outside His own rules of nature, He doesn’t force Himself upon people. Even people who have miraculous proof of His power will deny Him.

When God created humanity, He gave us free will.  We are the only creation of His that has the right to choose Him or deny Him. This makes humans unique in the eyes of God. He did this so we could decide for ourselves to love God or love ourselves. Therefore, God won’t use a miracle to force people to choose Him. What is love when it must be forced? It is not love at all.

God uses miracles to restore relationship with humanity. From the beginning of the Bible to the end, God is calling men and women back into an intimate relationship. Jesus says, “Here I am! I stand at the door and knock. If anyone hears my voice and opens the door, I will come in and eat with that person, and they with me.” (Revelation 3:20)

There have been whole volumes of literature and text written on why God uses miracles, and I’ve only scratched the surface. However, I would encourage you to keep your eyes open. Put seemingly miraculous events to the test that Strobel lines out. Finally, use the miracle as an opportunity to engage with God and ask Him what He wants you to do with it.

You never know, He might just show up to tell you all about it.