Why I Don’t Celebrate Christmas 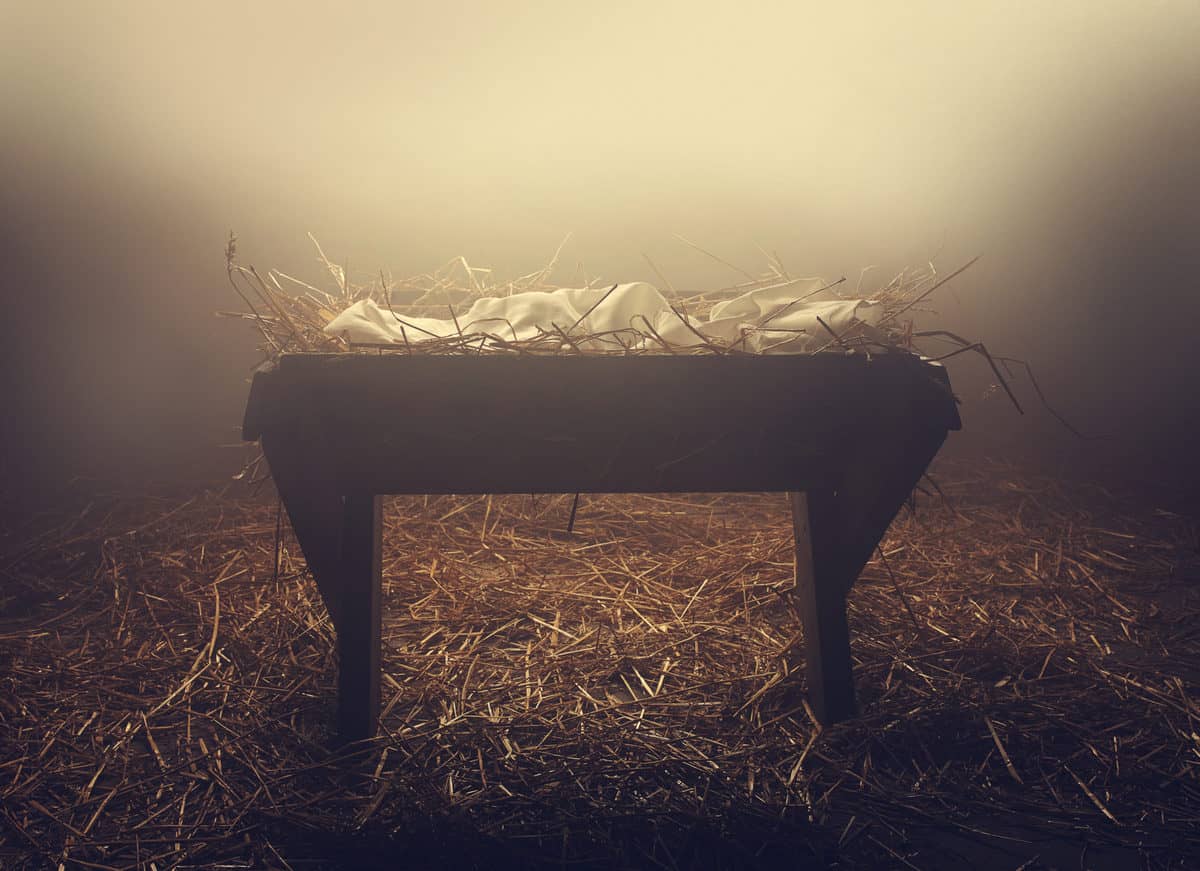 I hope you are enjoying my blog series on Christmas from the perspective of a Messianic Jew. Of course, we rejoice with all those who celebrate Messiah’s birth on December 25th. But being Jewish, there are a couple of reasons that we have not celebrated in our home. (However, we do love to go over friends’ homes if we are in the US during Christmas time.)

4. As a Messianic Jew I don’t celebrate Christmas for two reasons.

A) It simply doesn’t mean to me what it means to others. I grew up seeing Christmas as the Gentile Hanukah. I preferred eights days of gifts to one. Culturally there was no connection. After coming to faith, I never felt drawn to the custom.

b) For 1,900 the Church has presented Jesus, the Jewish Messiah to my people as someone completely and utterly non-Jewish. I wrote a book called Identity Theft to show the church how the Jewish roots of the Gospel have been largely deleted. Some Church fathers went so far as to say that God hates the Jews. Constantine, the first Roman emperor to embrace Christianity outlawed using Passover to celebrate the Resurrection of Yeshua (that is why there is Easter) in the most damning words.

And truly, in the first place, it seems to everyone a most unworthy thing that we should follow the customs of the Jews in the celebration of this most holy solemnity, who, polluted wretches, having stained their hands with a nefarious crime are justly blinded in their minds.  It is fit, therefore, that rejecting the practice of this people, we should perpetuate to all future ages the celebration of this rite, in a more legitimate order, which we have kept from the first day of our ’Lord’s’ passion even to the present times.  Let us then have nothing in common with the most hostile rabble of the Jews. (Council of Nicea, pg. 52.)

His actions further distance the body of Messiah from her Jewish roots.

The Crusaders, with crosses on their shields murdered thousands of Jews in cold blood—all in the name of Christ. The Inquisition, empowered by the Spanish Church, sent some 40,000 Jews packing because they would not be baptized. There have been countless pogroms and massacres from so-called Christians against Jews. And many “Christian” Germans joined the Nazi frenzy to liquidate Europe of its Jews.

Now I understand the difference between a cultural Christian and genuine follower of Yeshua. But most Jews don’t. I live and breath with a passion to see my people find life in the Messiah. So why embrace a tradition, not commanded in the Bible, that only adds to the false idea that Yeshua is not for the Jews?

I am fighting a battle to show my people the truth of the Gospel—that Yeshua, the Jew, lived in Israel, fulfilled the Jewish prophecies of the Messiah, had Jewish disciples, never started a new religion, died on Passover, rose on First Fruits[i] and birthed the body of believers on Shavuot (Pentecost). And that for the first ten years the disciples only preached to Jews—not realizing that Gentiles could embrace the Jewish Messiah without first converting, and the message they preached was eternal life and forgiveness of sins through the sacrificial death of the Passover Lamb, the Jewish Messiah. They never converted or stopped being Jewish.

Celebrating Christmas, for me, would confirm the lie in the mind of many that I have betrayed my people. This was Paul’s argument in 1 Cor. 10, where he said, all things are legal, but if your freedom is communicating something that causes others to stumble, then it is not beneficial. Or, as he says in Romans 14:15, “Do not destroy by your food (in this case Christmas) someone for whom the Messiah died.”

[i] This was the day that that the Reshit Hakzir offering—head of the harvest—would be brought to the priests. There is another first fruits offering at Shavuot.