Home Faith Why in the World Should You Forgive Anyone?

Why in the World Should You Forgive Anyone? 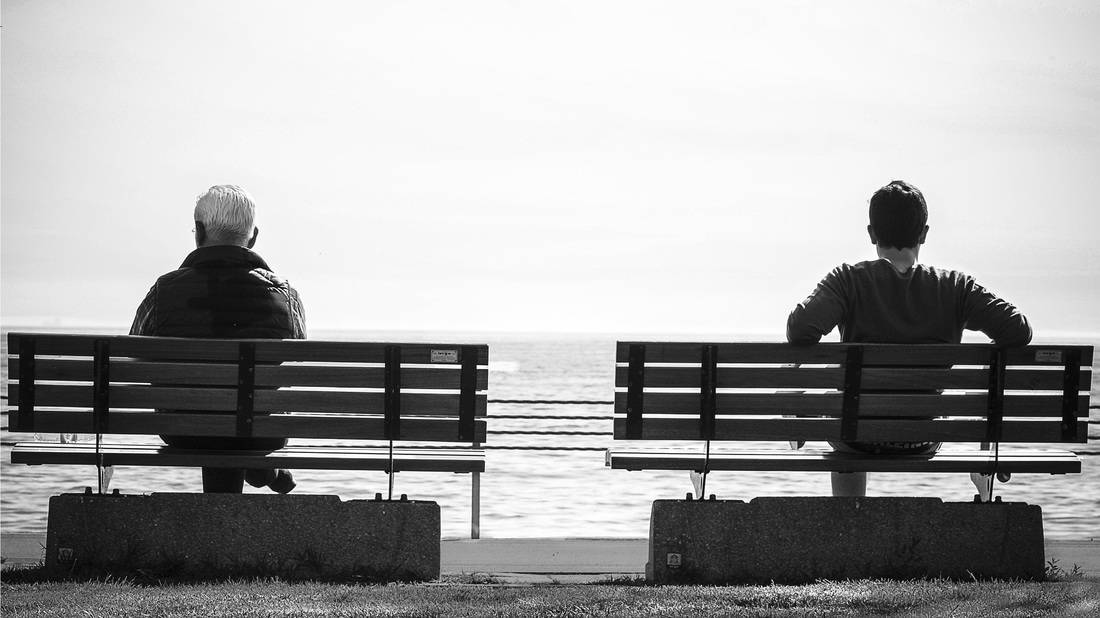 There are times in my life that I can recall great disappointments, let downs and things that just did not go my way. Oftentimes, these things were the result of expectations that I had of other people because I relied on them to keep their promise to do something. When Jesus walked the earth just like many of us do today, he had a few key people who walked with him for three and a half years. One in particular betrayed him, and it led Jesus to a cross to die. Another person by the name of Simon Peter denied even knowing him, not once, not twice, but three times.

Neither of these events came as any surprise to Jesus, but I can assure you that just as any hurt or disappointment that you have faced by someone hurt no less to him than any hurt you have faced. While Judas was driven mad with guilt and wound up killing himself before Jesus arose from the tomb, Peter was restored back to wholeness by Christ. In the great fashion of demonstrating the grace and fullness of restoration, Jesus forgave Peter the same number of times in which he had been denied by Peter. It was a reminder to Peter of the lesson he’d been taught during the years he had walked with Christ when he personally asked Jesus how many times should he be expected to forgive someone.

So often, people assume that when we forgive others, we are placing ourselves into a losing position. We think the other person or maybe the rest of the world will somehow see us as punks, wimps, or weak. When we forgive, nothing like this can possibly be true. Below are some reasons why we should forgive.

Forgiveness Restores Relationships: Paul the apostle tells the Galatians “Brothers, if someone is caught in any wrongdoing, you who are spiritual should restore such a person with a gentle spirit, watching out for yourselves so you also won’t be tempted.” (Galatians 6:1 HCSB) This gives indication that when others do wrong, we have a mandate to be the facilitators of restoration. We should never feel so holy and above board as to hold their sin, fault offense against them. There is a greater work at play. Their spiritual walk in Christ and fellowship in the body needs to be made whole. Who are we to deny them when Christ forgave us of all on the cross?

Unforgiveness Is a Slippery Slope: Looking again to the above verse we also see that unforgiveness can lead to us being tempted to our own sin. Holding a grudge is a heavy weight and can fester in a person to the point that it creates its own burden. Another scripture tells us to be angry, yet do not sin (Ephesians 4:26). Nelson Mandela once said that “Holding onto hate is like drinking poison and expecting the other person to die.” When we hold onto hate through being angry and not forgiving the other person, it is like we have taken a drink of poison and thinking that it will kill them when it is actually killing us.

Unforgiveness Affects Us On Multiple Levels: Nelson Mandela pointed out a physiological fact. Many people who walk in unforgiveness don’t always realize it, but a lack of forgiveness is reflected in our health. It amplifies stress, heart issues, headaches, our ability to digest foods properly, impacts our immune system and in some cases leads to weight gain. Have you ever seen someone who lived their entire life being angry and dying that way? Quite likely, it was probably due to harboring unforgiveness.

Unforgiveness Limits Forgiveness: When the disciples asked Jesus to teach them how to pray, he concluded the lesson by explaining to the that forgiveness was critical. He said that when they forgive, they create a greater capacity for God to be able to forgive them. However, not forgiving others handicaps God from being able to forgive.

Forgiveness does not come easy or cheaply. It costs us. It is a sacrifice of our flesh. We sacrifice our desires to be selfish and hold on to a past that does not serve us in or present or future. We risk the possibility that our heart might be hurt again. Yet, when we forgive, we do not lose. It is a great risk to our natural minds, yet we reap a reward in heaven that far outweighs anything benefit that holding onto unforgiveness could offer us in the moment. Forgive!