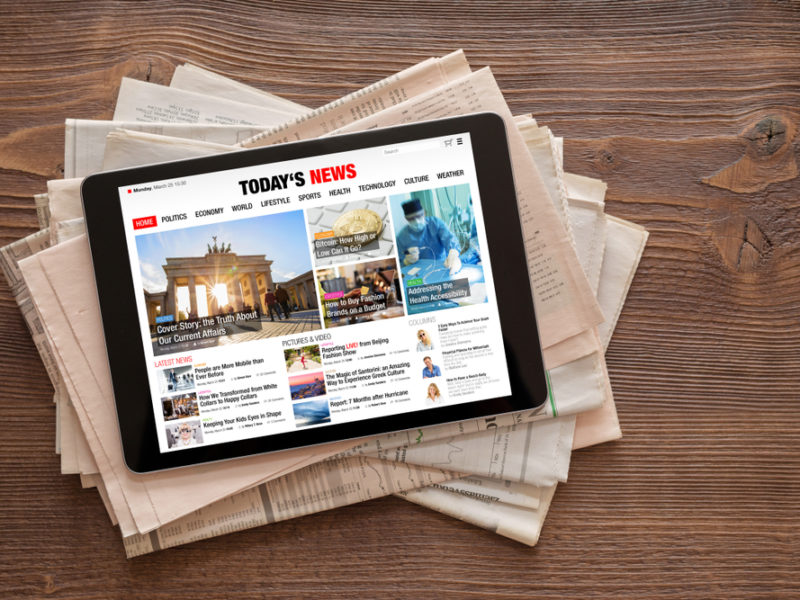 You may not have realized it, but mainstream media is in a tailspin. I’m not merely talking about the frenzy that they are creating of late over all things political, although this is a major reason. I’m talking about mainstream as a conglomerate of news agencies that is increasingly losing the faith of their viewers. According to Statista, a statistics portal that tracks media, advertising, radio, and film, they show that out of the cable news networks, CNN and MSNBC don’t fare so well in prime time. In fact, according to a recent October statistic, CNN doesn’t even fare as well as the Hallmark Channel. You may wonder why? I see a number of reasons.

Too Busy Creating News Instead of Reporting It:

Contrary to progressive beliefs, the mountain of media is meant to report news, not create it. Much of what is being seen in mainstream press has been fabricated through sensationalized stories, a rush to be first without verifying facts and figures, and an attempt to make advertisers and stockholders happy. This push has removed much of the integrity that used to exist in the media. Without integrity and accountability, mainstream media has lost the faith of viewers who want to trust that what is being broadcasted is honest and perhaps there’s even a light at the end of the tunnel.

Too Busy Criticizing Instead of Providing Unbiased Analysis:

If you haven’t noticed, media has taken great steps to simply criticize anything and everything that doesn’t fit what they assume the public wants, or worse, what they feel fits the agenda of the day. The level of biased reporting is so obvious that it has provoked many to “cut the cord” and leave network news behind. This can be evidenced in the previous statistics which reveal that viewers ages 24-50+ are among the network’s fewest viewers.

Too Motivated by Hype to Create Fear Instead of Finding the Nations Pulse:

In Hollywood, it was said that “sex sells”. However, it is becoming apparent that in media, the saying is “Fear Sells.” Whether it’s the latest storm or plans of the president, everything is “mission critical” or “Breaking News!” It goes on for days on end as though the world were ending every single day. Eventually, this becomes tiring for even the most ardent and avid news consumer. The media used to search for the pulse of the nation by going out on the street to find what was interesting, what interested the public, and what mattered to them. The push to shock the public has left them numb. 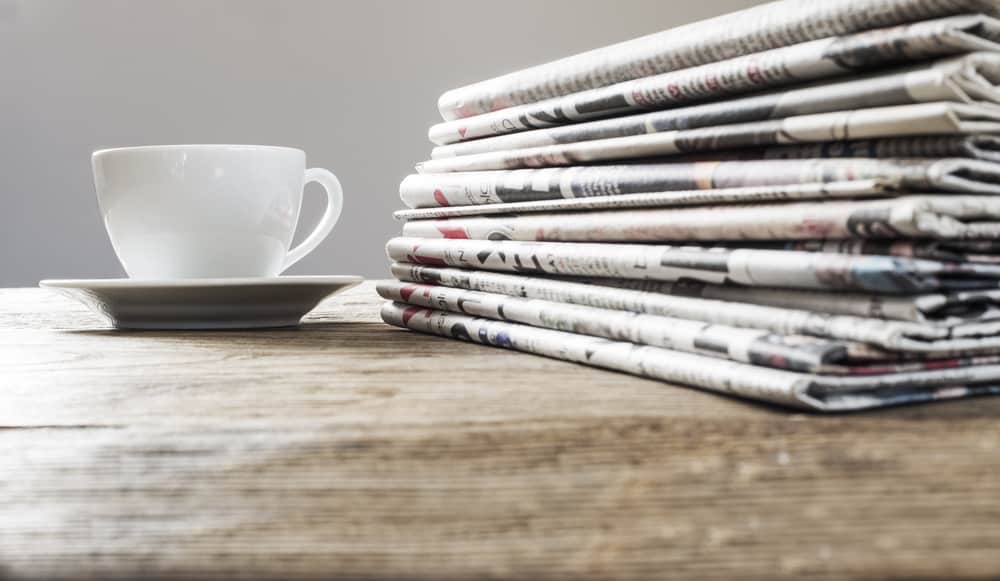 The reasons listed above are not meant to be a complete list, but rather a small glimpse into the decline of mainstream press. There is another reality that mainstream has failed to come to grips with. It’s the reality that social media and those who fashion themselves as the new wave of “the real free press” are digitizing, disrupting, and demonetizing corporate sponsored news agencies. These are but three of the “Six D’s presented by Peter Diamondis, who says many industries eventually go through.

The Gen-Xers, Gen Y’s, and Gen Z’s are understanding this the more they embrace the digital age. With each generation becoming digital natives, the old ways are no longer attractive and mainstream’s refusal to appeal to what they want is causing them to make themselves obsolete. If mainstream is to even have a hope and prayer of a comeback, it needs to return to its roots of integrity, accountability, and listening to the ones they were called to serve: the public.

The mountain of media can have a renaissance and resurgence if it is willing to humble itself by returning to those traits that built trust with the public. Truthful reporting, without bias, is an essential component to this. Integrity and accountability is also necessary. Above all else, a commitment to acknowledge when something is missed or reported incompletely or inaccurately, and not hiding it as a footnote will foster a true sense of sincerity. Otherwise, the social media savants will become the voice that gains the support of the people because they are not corrupted by a commitment to please corporations and shareholders.

The mountain of media is shifting, as many are discovering their true calling to bring God’s glory back to this place. It’s about more than representing God as a Christian. It’s about being to the public what the public deserves and desires. The public needs hope in the news more than things that incite anger and frustration. There needs to be a return to civility and those who are embracing social media are stirring a revolution that is freeing many up to understand what that really means. Social media as the new free press will take over mainstream unless mainstream wakes up to realize that it has a responsibility to be the voice of the people and not the shackles that bind them.

For just $100 per month you can bring the gospel to 10,000 homes. Join us as media missionaries! GIVE NOW
VIEW COMMENTS
« Hollywood Actress Declares Psalm 91 Over Home Saved From Wildfires 7 Things Every Christian Should Do Each Day »