BREAKING
Bennett Coalition Government Collapses, New Elections On Horizon—And The Return Of Netanyahu?
Rooftop “Glamping” Pops Up In Israel
“Steph Curry Is Copying Me… Again…With A Hebrew Sweatshirt”
STAND WITH UKRAINE
Home Articles Why Not Lead A Bible Club In Public School?

Why Not Lead A Bible Club In Public School? 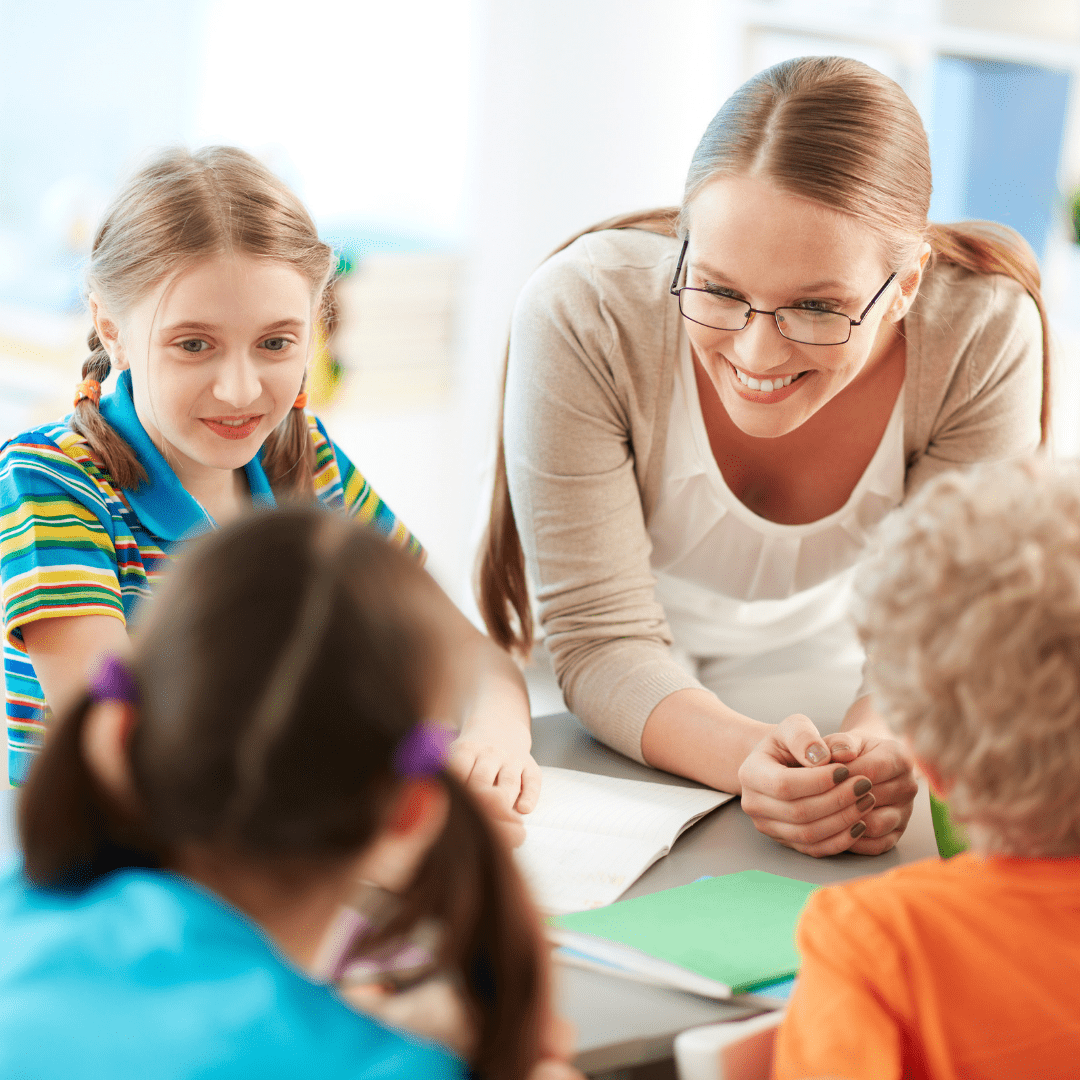 75% of Christian students lose their belief in God while in public school.

Thousands of schools already have Christian clubs and love them. Find Christian friends for your kids and reach out to others at the same time. Here’s how you can make a difference from K-12.

Imagine sitting in a class where science and history are explained without God; downright ignoring God. Teachers speaking against faith and creation starting in elementary school through high school. Would you doubt your faith just a little bit? After all, scientists must know something. Remember, you’re locked down and can’t leave.

Aside from atheism, your child runs into many other faiths. This religiously pluralistic setting hosts all kinds of beliefs in various gods, self, and the universe. No matter how much you uphold the faith at home; it’s not easy to undo that teaching.

Provide an encouraging Christian environment for your child

It’s hard to change the macro-environment of the school; but what about the micro-environment of your student? If you surround your kids with other believers, would that help? Faith and God would not be banned at their lunch table. Mutual encouragement and accountability could keep them aligned with the family faith. Students would learn from each other that they are allowed to bring up God in class discussions. And that they can write reports and do class assignments freely mentioning their faith, or wear that Christian t-shirt. Even that they can have a Christian club and advertise it via the intercom, bulletin board, or handouts just like the chess club, drama club or any other club. And invite speakers who talk about God all they want.

Wouldn’t that give you peace of mind? Not just in high school – in elementary schools they can sing a Christian song at the talent show or do a Christian skit. Better yet, parents can set up Christian clubs since the kids are too small to do it themselves. As long as the club is voluntary and offered during non-instructional hours, such as lunchtime or after school, it’s perfectly legal. The school even has to let you send out a flyer with a permission slip so parents can sign up their kids for your Christian club. This would be a perfect platform to find other Christians and make good friends early on.

Thousands of schools, even elementary schools, already have Christian Clubs.  Why not join them? Foreign Mission trips are wonderful – but what about our kids right at home who need us? Let’s get involved while schools are still wide open. The Department of Education and even the ACLU endorse Christian Clubs. None other than the Supreme Court ruled in favor of Christian clubs in the Milford case in 2001, which is still our precedent.

One hour per week for 6 weeks is all it takes

So what’s holding you back? It doesn’t have to be a strict commitment. In elementary schools, you can run a one hour per week club for six weeks in the fall and spring. Older students in high school can set them up themselves unless they want to recruit a cool youth pastor or parent. Instead of being exhausted, you’ll be energized after each club session because you know how many lives you’ve impacted. It’s a great feeling you can live off for a long time.

Want more information about the rights Christian students have in school or how to start a club?