BREAKING
Israel Has a New Prime Minister
Bennett Coalition Government Collapses, New Elections On Horizon—And The Return Of Netanyahu?
Rooftop “Glamping” Pops Up In Israel
STAND WITH UKRAINE
Home Articles Why Praying Is Not Boring—A Breakthrough To Your Prayer Life

Why Praying Is Not Boring—A Breakthrough To Your Prayer Life 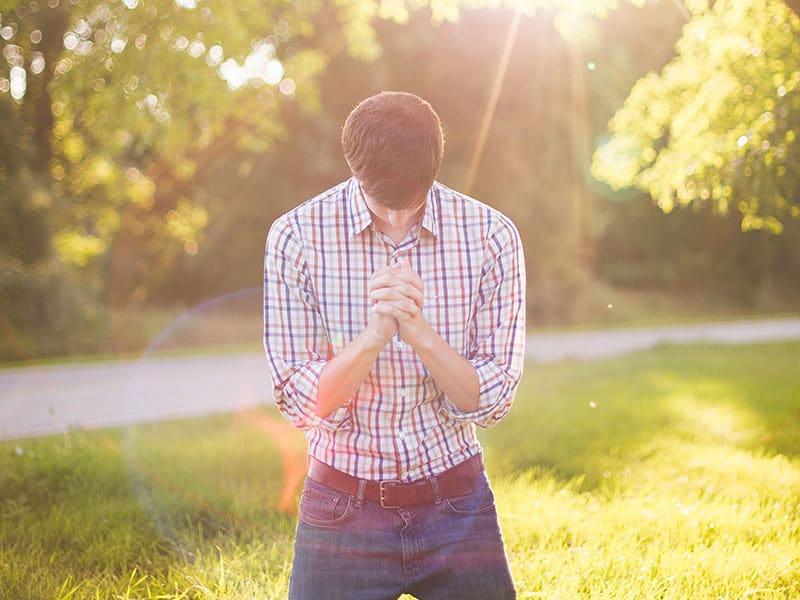 In GOD TV’s “Prayer Storm,” James Aladiran shares a powerful message about why praying is not boring and how it powerfully affects the spiritual world and then transforms the physical world.

James started to explain using the Bible verse in Hebrews 11:3, where it was written, “By faith we understand that the universe was formed at God’s command, so that what is seen was not made out of what was visible.” 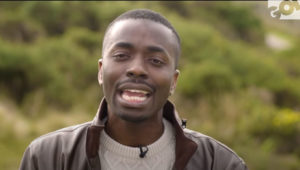 What Happens When We Pray?

According to James, the Scripture talks about how the physical world around us actually came from a spiritual world.

James pointed out that the spirit world is a parent world to the physical world. Further, he also clarified that human beings are spiritual beings living in a physical body. And for that reason, people have the authority to speak into the spiritual realm.

James continued, “When we pray, we engage in spiritual activity. Prayer is place where the physical worlds meets the spiritual world. It’s the place where humanity meets divinity. It is spiritual exercise when we just pray.”

Praying Is Not Boring

Further, James revealed why many people find prayer boring. And it’s because humans are more tuned in to the physical world around them than to the spiritual. People tend to be more conscious of the body.

He says that the sooner we realize the reality of the spiritual world’s existence, that’s the moment we will enjoy praying even more.

“If we really would see what happens when we pray, you will would never want to miss a prayer meeting,” he remarked.