Why Traditional Religion Is Threatened By Women In Ministry 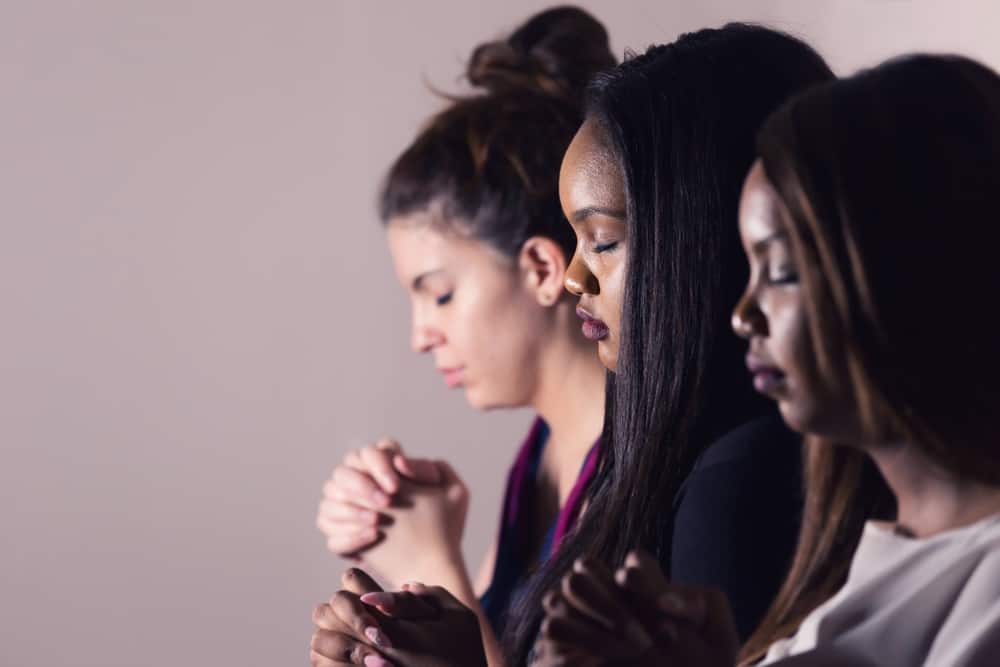 Rights of Women in Ministry

Some may say Lee was asking for it with the headline and even the subject matter, for that matter. His heart may have been on his sleeve as he defended the God-given rights of women to find their place in ministry. But in reality, his six points weren’t all that edgy.

If you strip out the emotional triggers, Lee was merely suggesting that women are suited for more than children’s ministry, interceding, mothering, and following. He suggested that women can lead worship and teach the Bible with men in the room—and they shouldn’t be labeled as Jezebels if God called them to the work. I thought in this day and age we could all agree on those simple points. But the article set off a firestorm of debate—and it got nasty as the religious spirit manifested.

Women In Ministry Are Valuable

Mind you, Lee did not assert that women should usurp men as senior pastors of churches or as heads of households, yet that was the point on which many of the vitriolic responses to his column centered. The comment boards became a showcase of traditional, legalistic religion—and flesh—spilling out all over my screen.

Surely, Paul the apostle—whose words about women remaining quiet in church and having no authority over a man are often trumpeted in these types of debates—would have rebuked some of the men commenting on Lee’s article for seemingly disregarding the value of women in ministry altogether.

If God can use a donkey to minister to a prophet, can’t he use a woman to minister to a man? But rather than arguing all the points in the Bible where God used women in powerful ministries—or even pointing to examples through modern history where God used women to preach the gospel to the masses with signs following—I’d like to address the spirit of religion that oppresses women (and men and children, too).

The nasty comments, flesh, and wrong attitudes expressed in the comments under Lee’s article lead me to believe that women who are on fire for God and making an impact in ministry are a threat to some men. Perhaps, better stated, these women are a threat to the religious spirit that’s influencing them to launch their oppressive word bombs. I’m by no means a feminist (I can hear that accusation in the spirit even now) but I have a hard time watching so-called men of God degrading women of God. How it must grieve the Holy Spirit!

Traditional religion works to prevent people from entering the kingdom (Matt. 23:13). I read through the comments on Lee’s article. And I wondered how many souls died and went to hell while the religious spirit was having a field day. Breeding strife, twisting Scripture, and degrading women. Some people seemingly spent the better part of their day arguing over women in ministry. Did it change anything? Did it save any souls? No, the devil had a field day with it.

One commenter, Alan Mowbray, perhaps said it best. “If we exerted as much attention to seeking God’s heart and introducing the lost to Jesus as we do in arguing who does what in the body of Christ, would this even be an issue?” Amen.