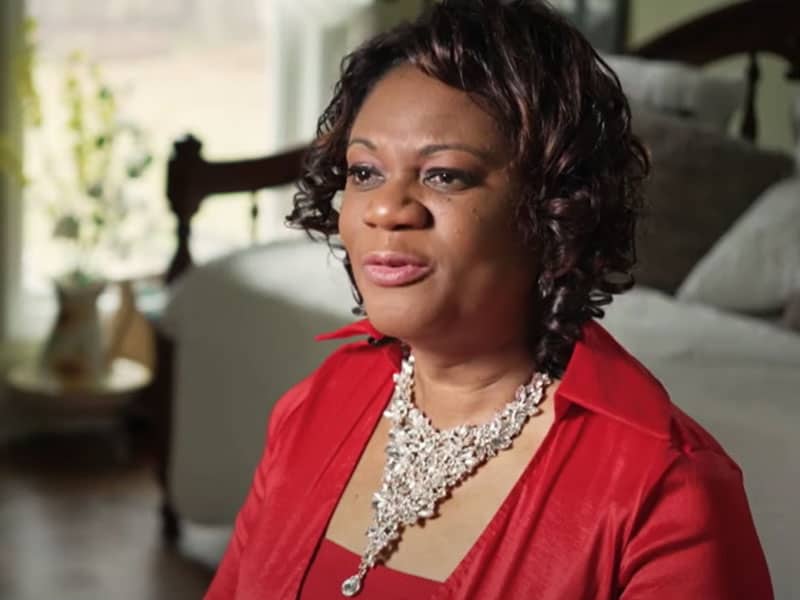 A Christian couple almost lost their marriage after the wife discovered her husband had a secret affair with another woman. But God didn’t let that happen and restored their marriage by His grace.

Jason and Tinasha Gray appeared to have a blissful and happy marriage. The Christian couple was even committed to their church. That’s why it never entered Tinasha’s mind that her husband would be unfaithful in their marriage. 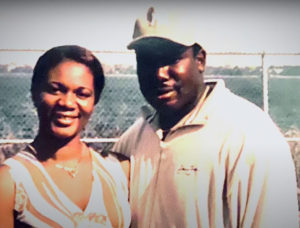 When Tinasha first dated Jason, he had an outwardly Christian life. It attracted her, and she eventually married the guy of her dreams. Soon, they had three sons and enjoyed a blissful marriage for many years. However, their relationship was put to the test in 2014. 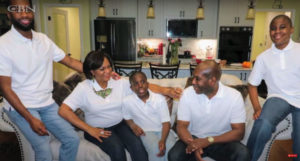 Tinasha dropped Jason at the airport when he accidentally left his phone. So, she kept it and called him to ask for his password. That’s when she discovered the secret affair of her husband.

On Jason’s phone were text messages and pictures with other women. Tinasha’s life crumbled in utter shock at what her husband had been doing.

Jason went home from the trip three days later and dropped to his knees, begging for his wife’s forgiveness.

But she only replied, “I can’t help you. I know someone who can. His Name is Jesus.” Then she gave him a journal, a Bible, and a pen. And for the next week, Jason spent his time praying and fasting. And in his time with the Lord, he encountered Him and surrendered to God. However, the restoration of their marriage wasn’t that easy.

Meanwhile, Tinasha struggled to deal with the anger and bitterness from what her husband did. And the Lord dealt with her heart and she forgave him out of obedience to God.

Soon after, the couple allowed God to walk them through the darkest moment of their marriage.

Watch what Jesus did to restore and redeem their broken marriage!