BREAKING
Israel-led Team Solves Mystery Why Lightning Strikes Fewer Times Over The Ocean...
Tourism In The Holy Land Is Soaring Back Up To Pre-Pandemic Highs
Lapid Speaks Directly To Palestinians—Offers Them “Another Way” Out Of The Ongoing...
Home Video Wife Forgives Unfaithful Husband After Receiving God’s Strong Conviction 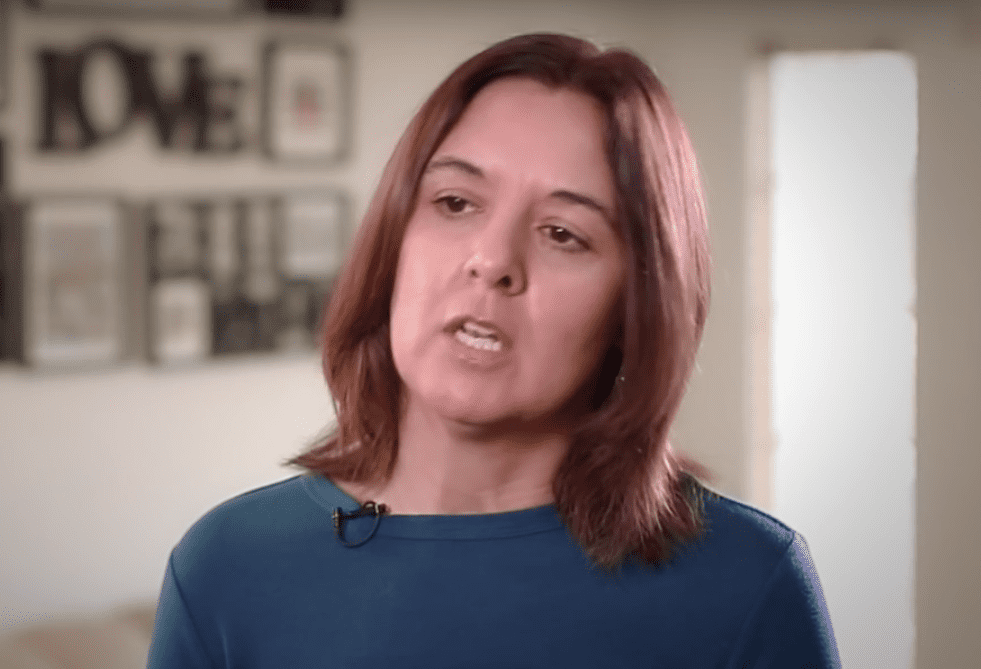 Rebecca Duvall’s marriage to her husband Robert was falling apart. She found it hard to forgive Robert for cheating on her, by secretly having an affair with a female co-worker. Rebecca found out about it when she discovered some texts on his phone. Fortunately, during those trying times Rebecca became a Christian. She sought out a Christian counselor and decided not to walk away from her husband, but to fight for their marriage.

One day, Robert got sick and suffered from kidney failure. Rebecca was a perfect match for his kidney transplant, but the situation only revealed what was really weighing on her heart. She still could not forget what her husband did and decided not to help her husband because she felt he was undeserving of her help. However, God intervened and convicted Rebecca to trust Him and follow through with the transplant.

The operation was a success and because of Rebecca’s act of forgiveness and unwavering love for Robert, he rededicated his life to Jesus Christ.

Since then, their marriage has been restored and it has only grown deeper in Christ. They both became counselors to couples, and are living with God at the center of their lives.

“Get rid of all bitterness, rage and anger, brawling and slander, along with every form of malice. Be kind and compassionate to one another, forgiving each other, just as in Christ God forgave you.” [Ephesians 4:31-32].