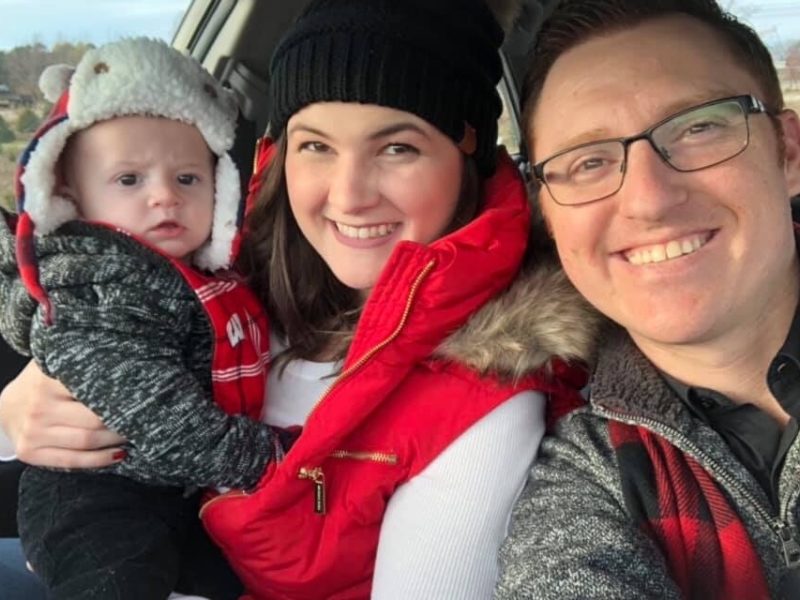 Abby Parks, the wife of one of the victims of the Aurora shooting has opened up about her faith in the face of tragedy and grief after her husband and four others were killed by a coworker. 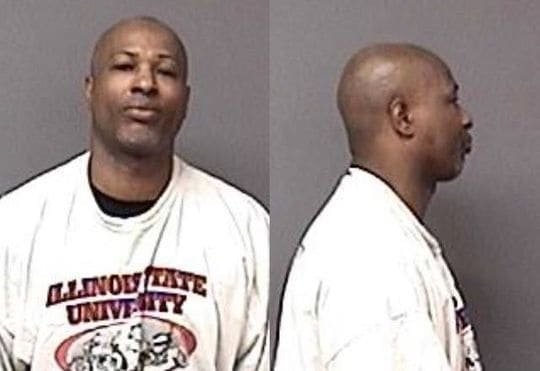 The shooting took place at the Henry Platt Company plant last Friday. Gary Martin, an employee of the manufacturing plant, opened fire after a meeting about his termination from his job. The suspected gunman was in illegal possession of the gun used in the attack.  Martin killed five people and wounded five police officers. He was killed in a shootout with the police shortly after.

The victims identified were Clayton Parks (32), Trevor Wehner (21), Russell Beyer (47), Vicente Juarez (54) and Josh Pinkard (37). All of them were employees at the plant in Aurora. Another victim was being treated at the hospital for non-fatal gunshot wounds.

Clayton was the human resource manager at the plant and his wife, Abby has shared how he was her best friend and  an incredible father. 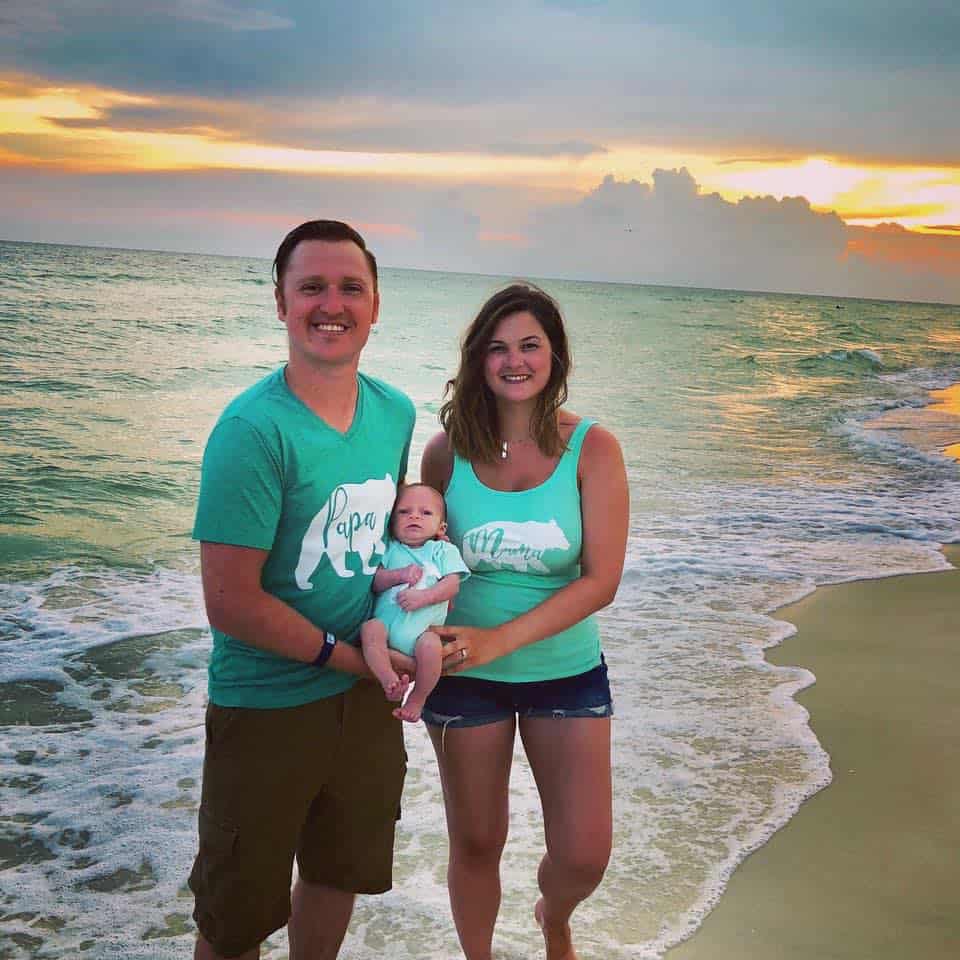 “Every time I’ve closed my eyes over the last 12 hours, I’ve opened them hoping to wake from a terrible dream, but that’s not the case. I’m living my worst nightmare,” Abby wrote on Facebook the day after the tragedy. “I am devastated.”

Abby is holding on to her faith in God for comfort and strength for her and her 10-month-old son, Axel.

“Beneath all the fog and the shock, and the crushing pain, I believe the same God that brought us together and gave us our precious son will somehow carry us through,” she wrote. “I’ll love you always and miss you forever, Clay.”

A GoFundMe account for Abby and Axel has been set up by their friends. Donations can be received at this link: GoFundMe.

Read more: I Lost My Earthly Parents, but I Found Myself Being Comforted by Jesus

For just $100 per month you can bring the gospel to 10,000 homes. Join us as media missionaries! GIVE NOW
VIEW COMMENTS
« President Kicks Off Countdown for First Israeli Mission to the Moon Bible Study Tools – The Bible In One Year On YouVersion Offers Amazing Heavenly Direction! »