“I prayed a sinner’s prayer." 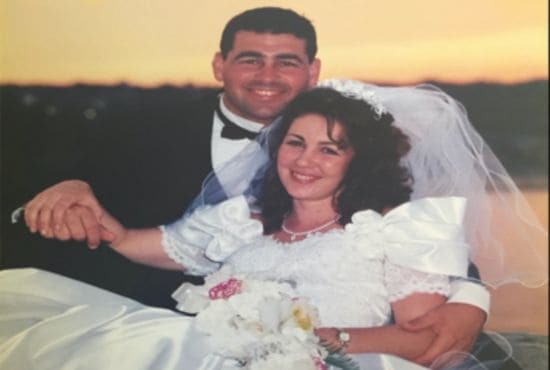 God answered a wife’s prayer for her husband’s salvation on the specific date she prayed for which is December 17, 2000.

Darren Munzone grew up in a broken family and was unaware of Christianity. When his mother remarried, he turned his frustration and anger into violence and fighting. He didn’t talk much with his stepfather except for a few times a year.

“I got into lots of trouble because of fights as a teenager,” he says. “I rebelled against my mom and my stepdad.”

He dreamed of being in the rugby league but certain circumstances hindered him from being successful in sports. Instead, he became a coach and found his success. Soon, he met Joanne, the woman who would become his wife. Together they traveled to England and Europe for two years for a work and vacation.

After a year in England, Joanne had a miscarriage, which devasted her. They went back home to Australia where she succumb to depression.

“She blamed herself that we’d come back from our overseas trip a year earlier than expected,” Darren says. “She thought I was angry that we’d cut our holiday. To escape the depression, she started gambling.” 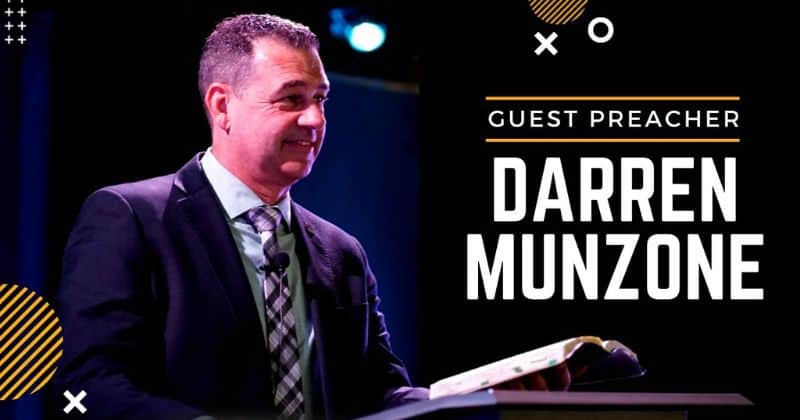 After losing all their savings in gambling, Joanne finally sought help from Jesus when her co-worker invited her. She became a born-again Christian and changed her entire life. However, Darren strongly disagreed with her decision. As her response, she started praying to God for her husband’s salvation and declaring an exact date for that which is December 17, 2000.

It was August when she and her friends started praying for Darren. Four months later, Joanne’s church held a revival Sunday service on December 17th. Joanne invited Darren to attend the service to listen to the special speaker who is a sportsman.

“I had nothing in me that day that said, ‘I want to become a Christian.’ In fact, it was the complete opposite. On the way to church that day, I said, ‘I’ll go with you but I’m not talking to anybody. I don’t want to be friends with anybody. I’m just going to support you and see what you do, and then I’m outta there.’”

At that time, Darren was asking a question about death. He was asking where would his late father be right now. It was as if God was speaking to him when the speaker challenged the congregation: “If you’re not right with God, you’re going to spend eternity in Hell.”

That answered his question. The power of the Holy Spirit moved his heart, responded to the altar call, and gave his life to Jesus Christ. It was December 17 at that time, the same exact date Joanne declared and prayed for. Today, Darren is now pastoring a church in Hurtsville, Australia.

Read also: RAP ARTIST M.I.A. RESPONDS TO CRITICS OF HER FAITH IN JESUS CHRIST: THEY WOULD ‘RATHER ME BE A BAD GIRL’