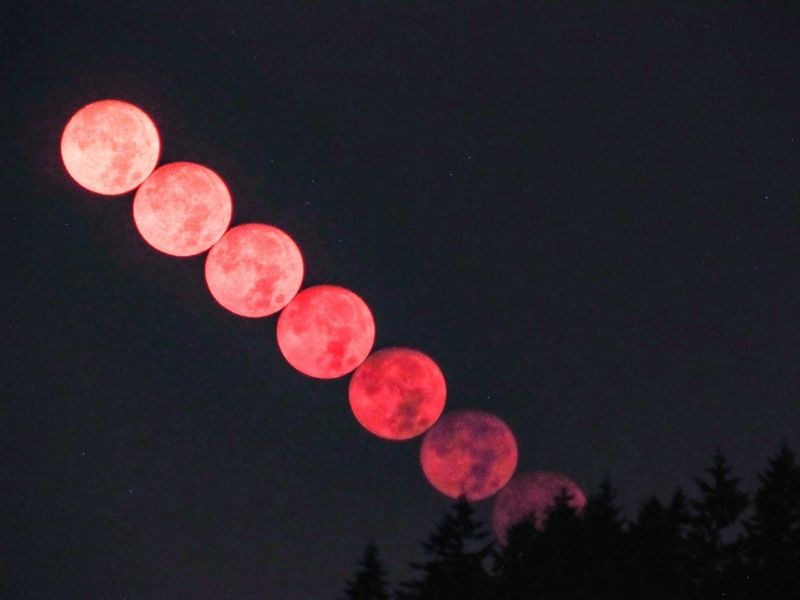 The destructive wildfires on the West Coast have not only turned many territories into ashes but it also turned the moon “blood-red”. Authorities have marked this year’s wildfire as the most devastating, breaking the record of damages and burns in previous years.

Across the West Coast, firefighters are still battling against the overwhelming rages of the wildfire. Many areas have declared a “state of emergency” as they continue to distinguish the natural disaster. Reports say that the fires have burned down several communities, destroyed millions of acres, and could total hundreds of billions of dollars in damage. Furthermore, more than 3.3 million acres have burned this year, the highest record in the state’s history.

According to a survey, many Americans said that the fires in recent years have felt worse than they can remember. Experts say that climate change has a great factor in contributing larger and more intense blazes, especially in the dry season.

Apparently, the severity of the fires caused visible changes in the atmosphere. On September 9, California residents notice the orange sky casting over the city. The orange glow appalled most citizens remarking it as “looking like doomsday.” 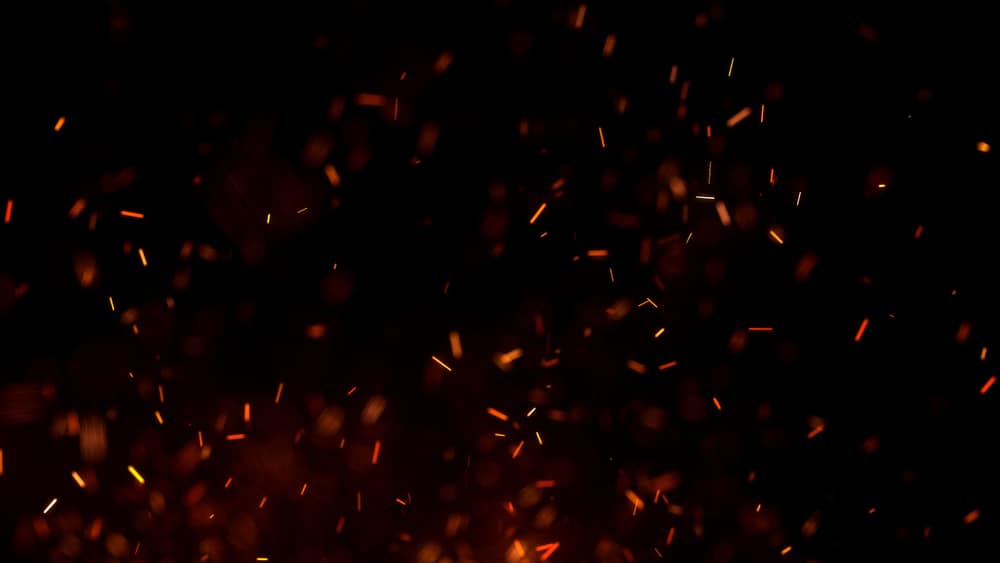 And on September 30, Washington took notice of the moon taking on a distinctive red color. It was later confirmed when Seattle Weather Service posted a picture of the phenomenon. They wrote, “The smoky moon rapidly changing shades of red as it descended over the horizon at NWS Seattle this morning.”

The smoky Moon rapidly changing shades of red as it descended over the horizon at NWS Seattle this morning. #wawx pic.twitter.com/RCcrsc476V

Today, Christian residents from the West have continually asked for prayers for God to step in their midst. “We really need prayer for rebuilding, just emotionally, spiritually, and mentally. [Pray] for people who narrowly escaped and people who prepared, went back and found everything gone,” Katie Kirschner, who resides in Oregon, said.

“It’s horrific to imagine the whole loss of life. I know that they’re material possessions,” she added. “But these are people’s lives, memories, precious things, heirlooms, and their livelihoods, especially in this area.”