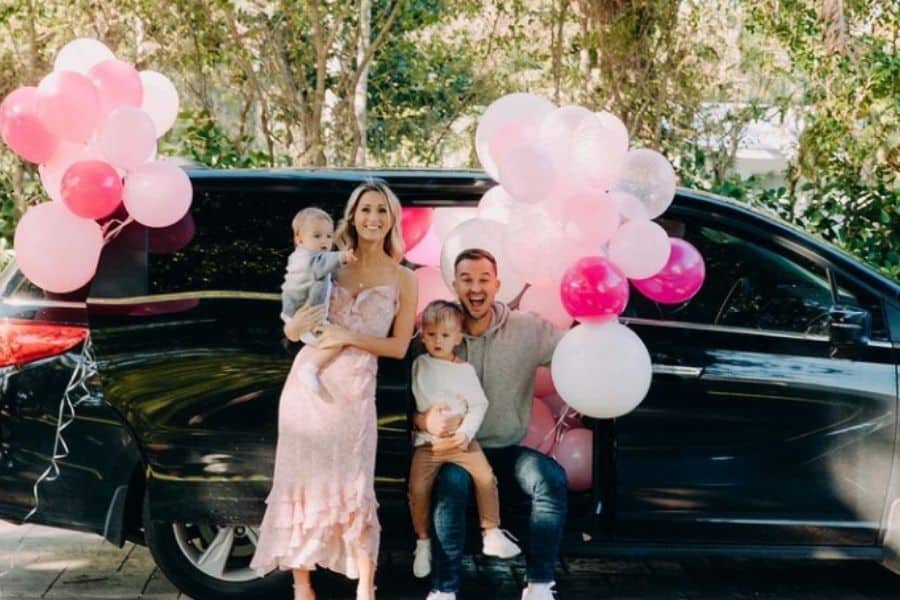 Pastor Rich Wilkerson and his wife DawnCheré are expecting their first daughter, the third child after a battle with infertility for almost a decade.

On Monday, Pastor Rich and his wife DawnCheré announced the good news on their social media accounts. They are expecting a baby girl. The 36-year-old pastor posted a photo of their family beside their family minivan surrounded by pink balloons.

He captioned the photo: “Adding a car seat to the minivan #girldad.”

The 36-year-old mother also posted photos of their two sons surrounded by pink balloons. She is praising Jesus for their third miracle baby that they will welcome soon.

Prior to having their first son, the couple struggled with infertility. In the reality TV show “Rich In Faith,” the couple  shared about their eight-year struggle to have a baby.

“The cool thing about that show was, my wife and I were so open about our journey that a lot of people walked through it with us,” Wilkerson told The Christian Post in a previous interview. “When a miracle did show up, people around the world were able to rejoice with us.” 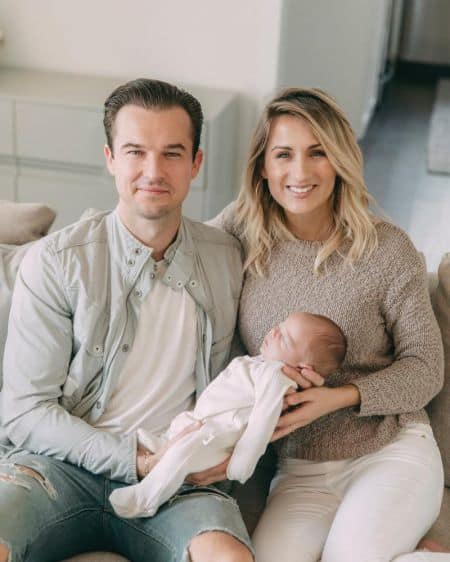 In 2018, the couple received a miracle and welcomed their firstborn son Wyatt. Their second son Wilde was added to their family a year later. God had answered their prayers.

“I learned so much about Jesus during that time,” he said. “We learned that we are complete with or without a child. I’m just grateful that God decided to grant us this blessing.”

The Vous Church pastors also reminded other couples struggling with infertility that “a waiting season doesn’t have to be a wasted season.” That waiting season can be used to know the Lord more and trust Him completely. 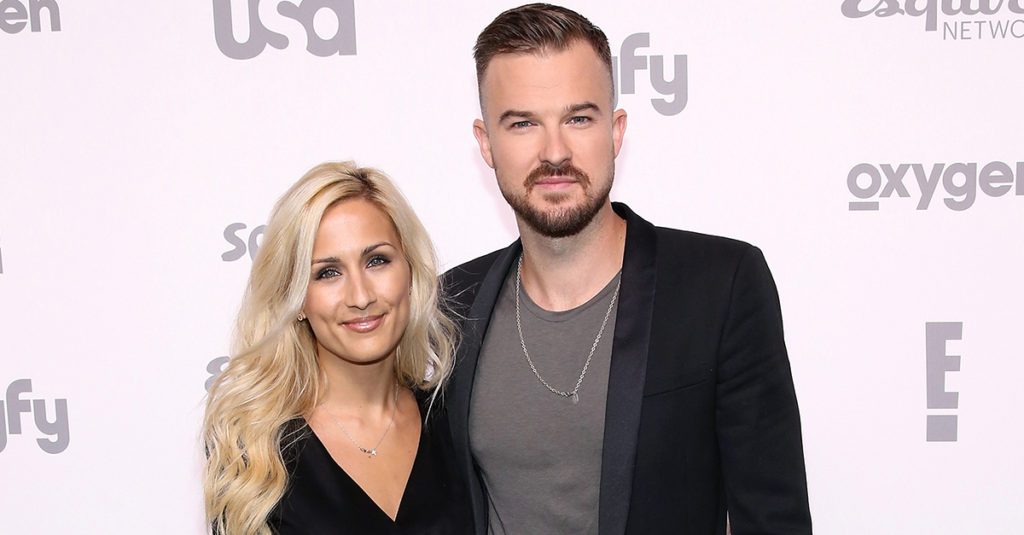