Will Preaching The Word Soon Be Illegal? 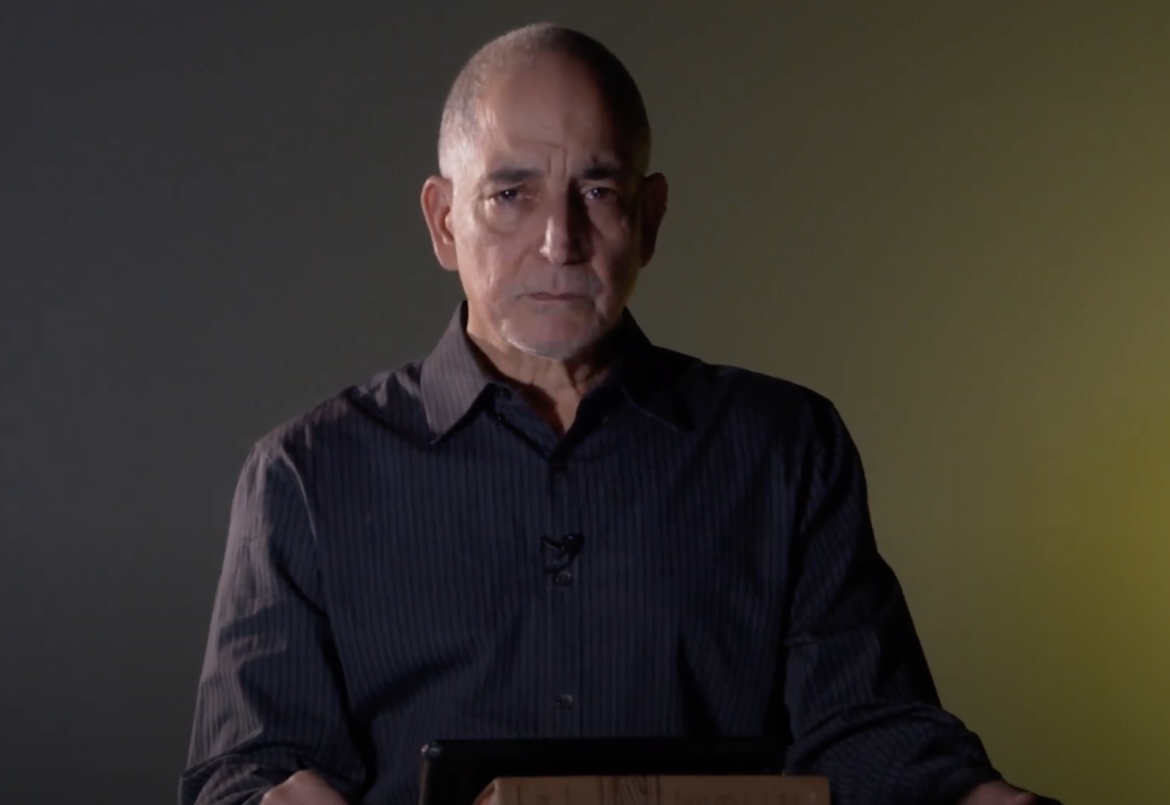 On April 19, 2018, the California State Assembly approved Bill AB 2943. According to this bill, the Church can no longer preach or teach that homosexuality is wrong and cannot try to correct that behavior.

Many are concerned about the ramifications of this. Even psychotherapy for gender dysphoria is against this law. One astute Facebook user commented, “editing the Bible would be the next logical step.” The California Assembly, by a vote of 50-18, approved this bill, telling churches and other institutions that uphold traditional beliefs that if they advocated their views about gender and sexual orientation, they could get sued. AB 2943 declares, “advertising, offering to engage in, or engaging in sexual orientation change efforts with an individual” is illegal under the state’s consumer fraud law. Assembly Floor Vote: 50-18″ (California Family Council). This bill has since died in the process.

This article is not about homosexuality but concerns that churches or individuals could be sanctioned for preaching from the Bible. I would have had the same concern if a law was passed that said a person could be sued for preaching on the biblical practice of “tithing” or that “Jesus is the only way to heaven.”

The fact that this assembly voted against free speech, which abridged the first amendment, shows how far the radical left will go to enact the tyrannical rule. These are the same people who speak against the Church or Christians being involved in the public square. They further accuse concerned citizens of trying to institute a “theocracy” or assert dominance over them.

The truth is, they try to frame the narrative this way to hide the fact that they are the ones who desire dominion and autocratic ideological rule over society. (I don’t know one Christian leader who believes the institutional church should have political rule over the nation. Church history has demonstrated that to be a disaster!) Contrariwise, the original Framers of the United States Constitution made sure it included the principles of freedom of religion and free speech.

The Framers wrote such principles because they had a biblical (Judeo/Christian) worldview, which informed their political theory (the fact that Christianity should not be spread or enforced by the sword led to the freedom of speech, religion, and the first amendment). They also shared the biblical belief of original sin and moral depravity, which led them to institute the three branches of government that counterbalanced each other and prevent an oligarchy (by the judiciary) or a maniacal leader from exerting tyrannical rule (the executive branch).

These various branches of government arise from the decentralized form of government found in Scripture. (Exodus 18:19-23 showed the executive and congressional branches in principle; Deuteronomy 17:9-20 showed the executive and judiciary working together in principle). Consequently, the Jewish tribes were not held together by a despotic king as the other nations were, but by a shared vision and values based on their covenant with God. Hence, their family and tribal leaders diligently taught their children the Torah (Deuteronomy 6:6-9). This was distilled down to the populace, so their nation was held together by virtue (the fear of God) more than mere rule of law.

The attempt to abridge free speech by the California Assembly is ominous, the seeds of our destruction (as it was with ancient Israel). Biblical values are already built into our national constitution (values of freedom of speech and religion). It grants the same religious and free speech rights to Christian and non-Christians alike (including those antithetical to Christianity). Thus, the constitutional system is built upon a meritocracy so that those with the most compelling ideas will lead.

When the church abandons culture and the general culture espouses an unbiblical (immoral) national ethos (the former leads to the latter), the constitution and the nation can collapse. This is because it is held together by the common values of decency, love for neighbor, and respect for all human beings. These inevitably lead to the common value of fighting for life, liberty, and justice as the American way.

This lack of national virtue (due to Christians dividing the gospel and abandoning culture to focus on personal blessing) can eventually make the book responsible for the ideological framing of our constitution (the Bible) illegal. This is not far-fetched because if this law is passed in California, it can eventually spread to other progressive “copy states” and permeate the national conversation, leading it to be the law of the land. This will essentially mean making the unedited Bible and the preaching of the Bible illegal!

In conclusion, one radical segment of society is getting bolder and more influential in its attempt to eradicate both the Bible and biblical Christianity from both the United States and western civilization. If the overall church doesn’t wake up, serve humanity and influence culture (the way the generation of the original Framers did), we may find the Bible outlawed, the way it was in Russia, China, and all tyrannical, atheistic nations that neither fear God nor respect the fundamental rights of humankind.