Will the Government Dissolve on Monday Night? | God TV
Israel 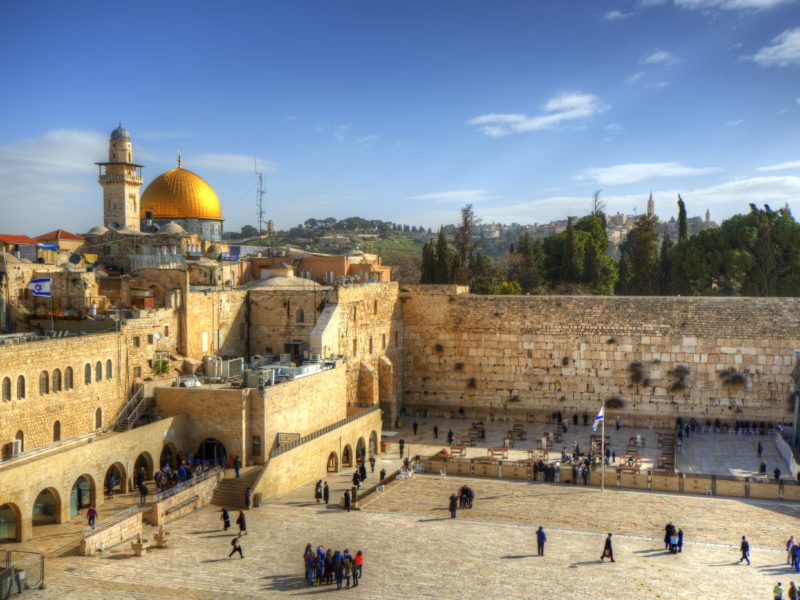 The government factions on Wednesday convened to promote a law that postpones by 100 days the date at which a budget must be presented, a move that could buy the government time and possibly avert the fourth round of elections.

However, the meeting adjourned before any conclusions, and the government has until Monday night to finalize the move and pass it into law, or the government will automatically dissolve.

The bill could the government another 100 days to resolve its internal disputes until November.

From its inception a few months ago, the government has been squabbling about almost every issue, and the current issue at hand is if a one-year or two-year budget should be passed.

Netanyahu’s Likud party on Wednesday accused it chief coalition partner Blue and White of “once again fighting the government while Prime Minister Netanyahu is fighting in Corona.”

“Today in the Finance Committee they stopped essential funds for the start of the school year, including programs for at-risk children and children in the periphery. Blue and white must stop interfering with the prime minister passing a budget and opening the school year on time,” the Likud demanded.

Gantz’s Blue and White retorted by stating that Likud “is violating its promise of unity and stability and is looking for a new excuse for elections every day.”

“Whoever has the good of Israel in front of his eyes will work to transfer a responsible budget and will not pour political money to become stronger in the run-up to the elections,” the faction said.

Blue and White stated it “will act out of only one motive: to prevent elections for the sake of a million unemployed, and for the people of Israel as it has promised.”

A senior Likud member blamed Blue and White of leading Israel to another round of elections.

According to the official, “I am skeptical about the ability to prevent elections. It may be the last Wednesday of the Knesset, the situation is unbearable. Elections are terrible but the current situation is worse.”

“Blue and white are grossly violating the agreements and leading to elections,” he charged.

The Blue and White faction convened Wednesday night and Gantz said during the meeting that these are critical days and that “Netanyahu could lead to terrible elections for the State of Israel.”

According to Ganz, nothing has changed during the three months since the unity government was formed to address the various challenges Israel is facing.

“Unlike others, we do not play poker at the expense of Israeli citizens,” he said.

“In recent days, we have held contacts with the Likud out of genuine readiness to prevent elections and find the solution that will serve the State of Israel. I did not come to solve anyone’s personal problems – our willingness to compromise will only be based on the observance of the signed agreement and the needs of the State of Israel,” he declared.

Most political pundits say that one way or another, Israel is again headed toward the fourth round of elections in a bit over a year’s time.

Elections during Coronavirus times will prove an extremely challenging undertaking and may take as much as three days.

Polls show that Netanyahu’s Likud is in the lead with about 30 seats while Blue and White has lost most of its power and has about 10 seats.

For just $100 per month you can bring the gospel to 10,000 homes. Join us as media missionaries! GIVE NOW
VIEW COMMENTS
« Facebook’s Algorithm Promotes Holocaust Denial, Analysis Shows Instilling Faith In Our Children »