BREAKING
Israel Has a New Prime Minister
Bennett Coalition Government Collapses, New Elections On Horizon—And The Return Of Netanyahu?
Rooftop “Glamping” Pops Up In Israel
STAND WITH UKRAINE
Home Articles Will You Be Reacting In Fear Or Rejoicing This Christmas?

Will You Be Reacting In Fear Or Rejoicing This Christmas? 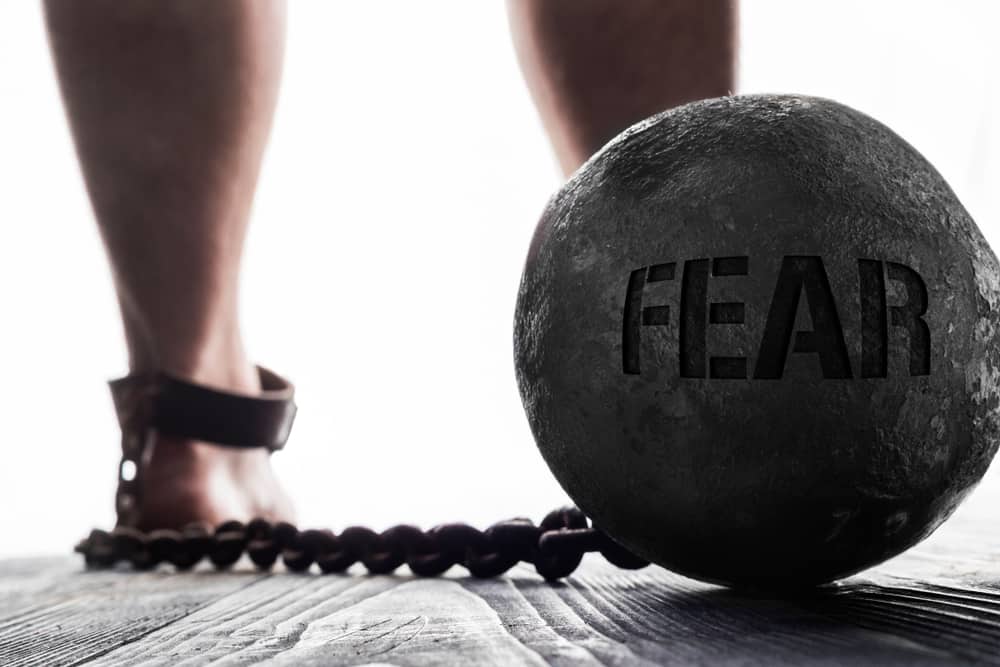 It’s the Christmas season and stores are full of decorations, including large-winged angels glowing with LED lights. But biblical angels were much different, and carried a message that many of us need to hear in these tumultuous times – stop reacting in fear!

John the Baptist’s father knew what it felt like to tremble with fear. He wasn’t alone; the Bible is replete with examples of angels showing up, people becoming terrified, and repeatedly the angel’s first words were “Do not be afraid!”

Giving in to fear short circuits our thinking process. A fear reaction triggers the amygdala – a primitive part of the brain – to release hormones that override the pre-frontal cortex where thoughtful and deliberate decision-making takes place. Did fear Hijack Zechariah? This may have happened to Zechariah inside the temple when an angel appeared next to the altar of incense (see Luke 1). 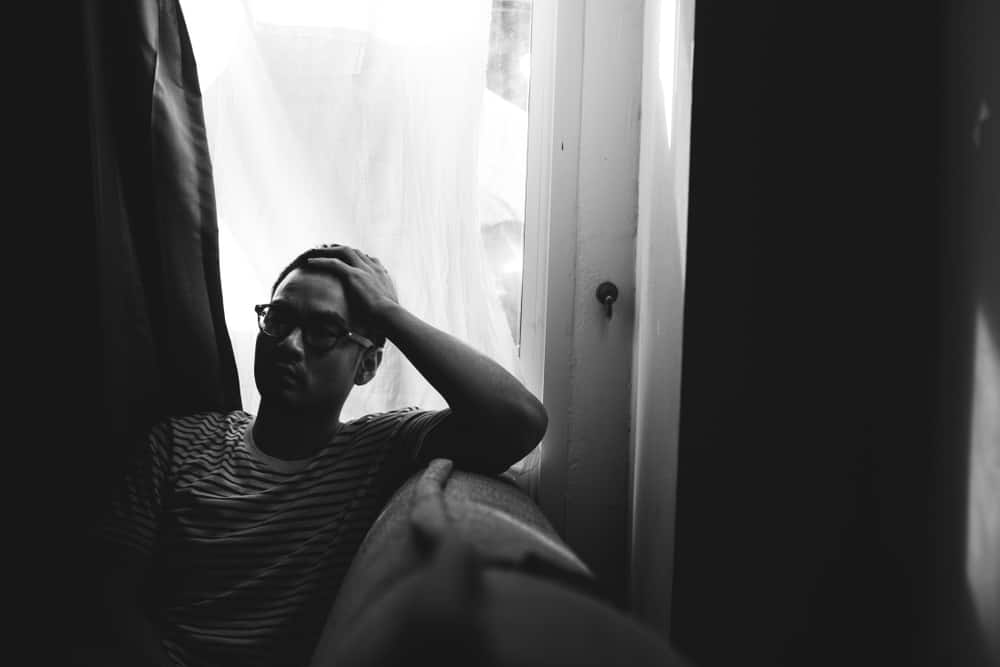 Apparently, this troubled Zechariah and “fear fell upon him,” which may be an ancient way of saying he started to freak out. The angel goes on to tell him some amazing news – he will finally get the son he’s been praying for. Instead of rejoicing, Zechariah doubts; he still receives the promised son, but he lost his voice and could not utter a word until the child arrived. John the Baptist’s father may have given in to fear, which cut off clear thinking and led to doubt in the face of the angel Gabriel.

We all experience fear, but we don’t need to entertain it, which allows fright to overwhelm us. Remember: fear of people and situations is not from God. I John 4:18 informs us, ”there is no fear in love, but perfect love casts out fear.” If we’re in Christ, then we’re in perfect love. In Luke 12:5, Jesus explains, “But I will show you whom you should fear: Fear him who, after your body has been killed, has authority to throw you into hell. Yes, I tell you, fear him.” Next time you’re tempted to fear, think of Zechariah. Step back before fear takes over your emotions, remind yourself it’s not from God, and ask Him for peace. I think you’ll like the outcome.