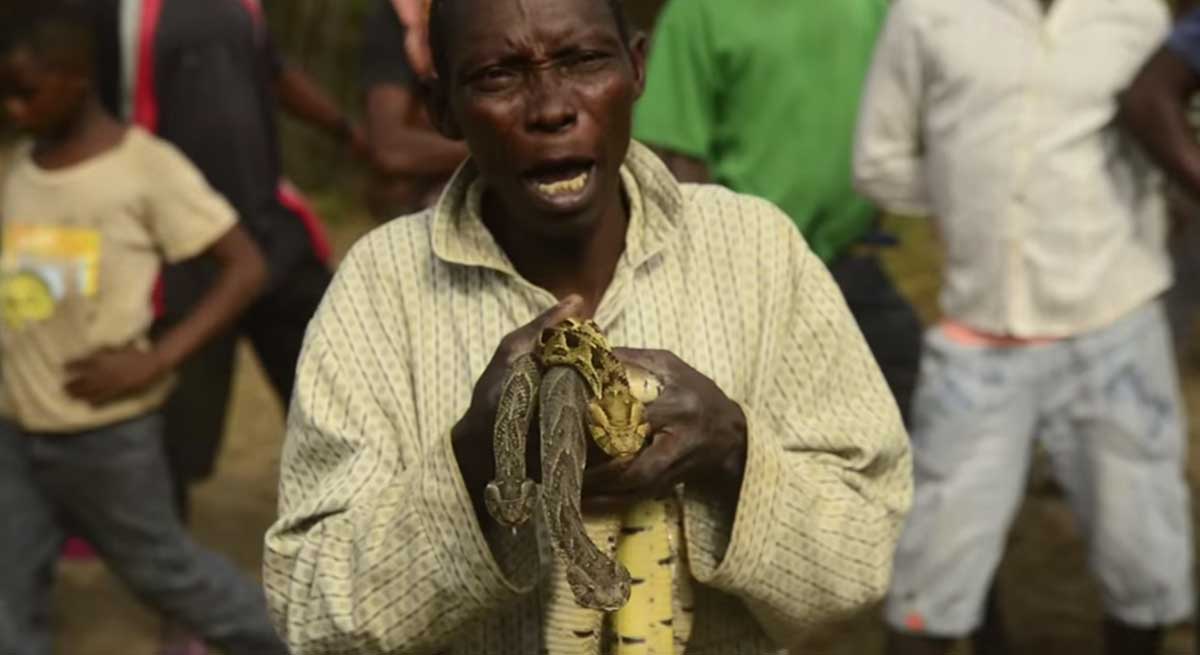 In Luke 4:18-19 Jesus declared, “The Spirit of the Lord is on Me, because He has anointed Me to preach good news to the poor. He has sent Me to proclaim deliverance to the captives and recovery of sight to the blind, to release the oppressed, to proclaim the year of the Lord’s favor.”

He didn’t simply declare it to Himself, but also gave the disciples the power and authority to do these things in Matthew 10:8, “As you go, preach this message: ‘The Kingdom of Heaven is near.’ Heal the sick, raise the dead, cleanse the lepers, drive out demons. Freely you have received; freely give.”

This was 2,000 years ago, but today the power and authority that Jesus gave to His followers is still apparent to those who believe.  Heidi Baker can attest to that.  She is a missionary in Mozambique, Southeast, Africa who founded the non-profit Christian ministry Iris Global.  Her ministry is steadfast in serving the poor.  Its heart is to show the love of the Father especially to those who do not know Jesus.

One day, during one of the team’s outreach events in the Mozambican bush-bush, with Heidi baker and Amy Lancaster, they met this local witchdoctor who came to disrupt them.  The witchdoctor brought with him three venomous snakes.  Heidi simply prayed and God gave her a word about the man.  Then He instructed Heidi to burn the snakes.

The witch doctor and his girlfriend miraculously accepted Jesus into their hearts.  They encountered Jesus and were saved, healed, baptized and even got married!