With Sanctions Reimposed, US Ready to Go After Tehran’s Funding of Hamas and Hezbollah | God TV
News 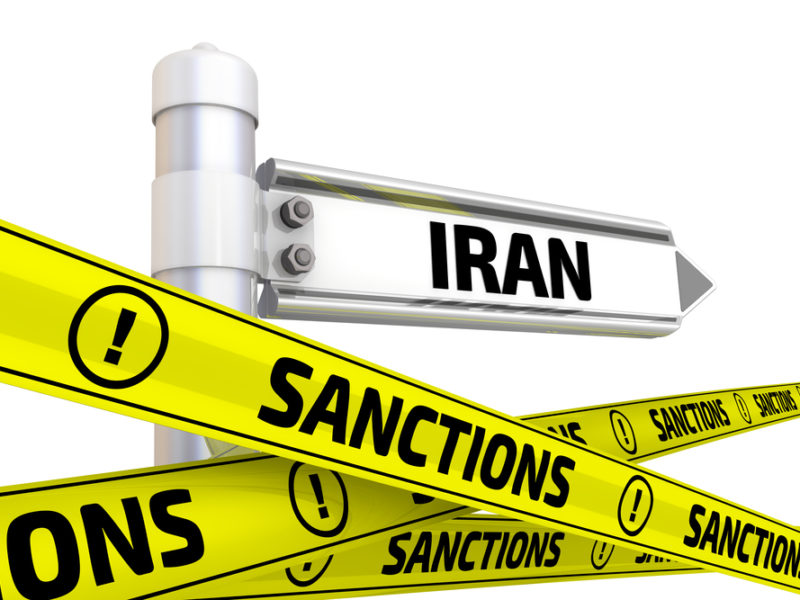 “The regime in Iran seeks hegemony and stands as one of the obstacles of a more secure Israel.” These are the words of Brian Hook, Director of Policy Planning and Senior Policy Advisor to US Secretary of State Mike Pompeo, who spoke at the Institute for National Security Studies in Tel Aviv on Tuesday.

“Israel is on the front lines of the fight against Iran’s dangerous expansionism,” he said. “Even now [Tuesday], rockets rain down on Israel from Gaza, a territory controlled by Iran’s Palestinian partner Hamas.”

He said that the threat to Israel posed by “Iran’s violent misadventures” demands action, “not only for Israel’s sake but also for the sake of stability in the Middle East.”

He highlighted that Iran “actively” supports several terrorist organizations designated by the US, “funding, training and providing them with weapons and equipment,” which include Lebanese Hezbollah, Hamas, Islamic Jihad – all direct threats to Israel.

Hook explained that Hezbollah is Iran’s most powerful terror partner, “and Iran’s financial backing to the terrorist group, a staggering $700 million a year, accounts for the majority of its annual budget.

“Iran also provides up to $100 million annually to Palestinian terror groups. These groups are actively targeting Israel with indiscriminate rocket fire,” he said.

According to Hook, Iran’s support for terror proxies like Hamas to further its corrupt agenda, it comes at a deep cost to “the Palestinians security and prosperity.” 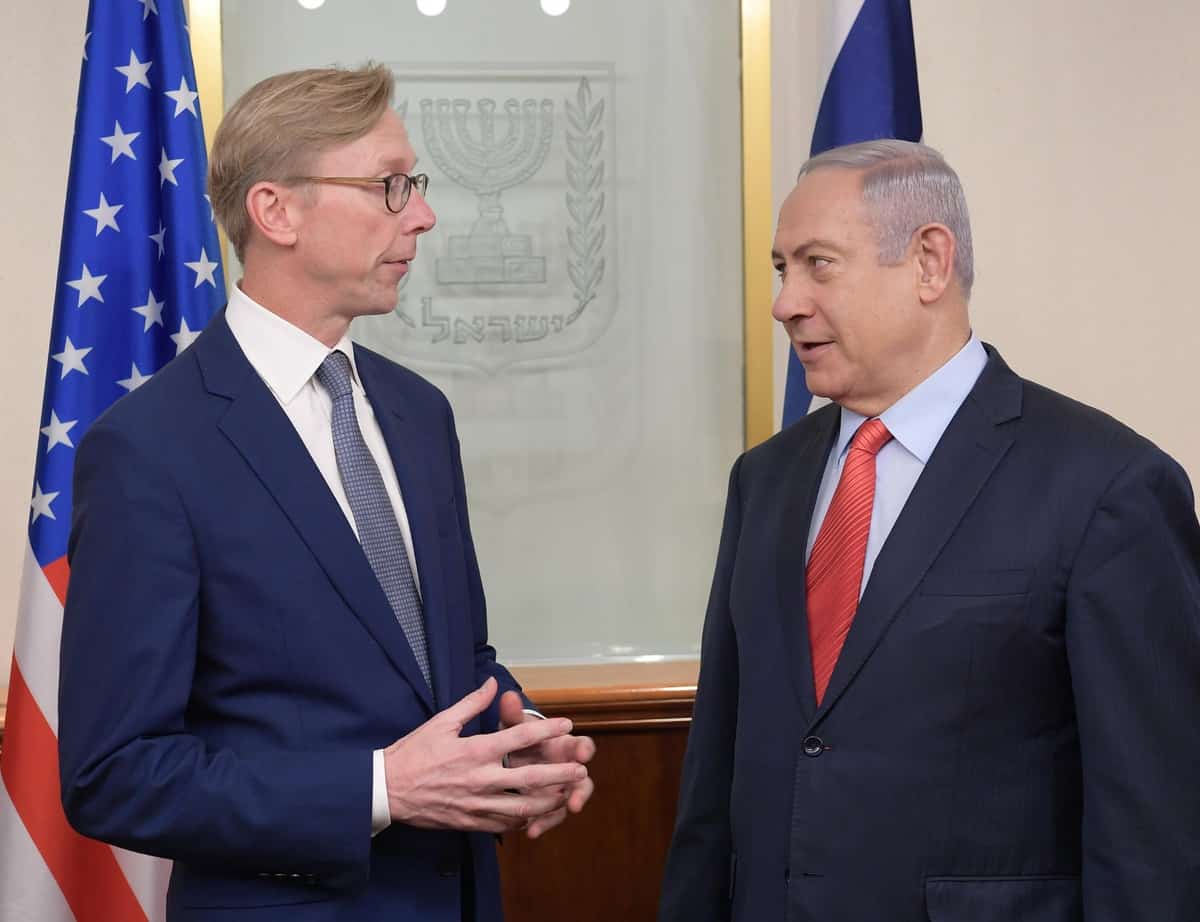 “Despite Iran’s claim to support the Palestinian people, the Iranian regime invests far more in bombs than in bread.”

“Hamas acts the exact same way,” he said. “Although claiming to advocate on behalf of the Palestinian people, Hamas spends vast sums on weapons of terror when it should be investing in the well being of its own people.

For the USA, the bond with Israel is based on shared principles of democracy and the rule of law, freedoms and protecting human rights.

“We show fidelity to these principles by a consistent willingness to defend them and to take action. Israel is a country that takes action. This is an underappreciated virtue in diplomacy,” he said, adding that US President Donald Trump and Pompeo understand the importance of this alliance.

He said that this was the reason why Trump moved the US Embassy to Jerusalem and recognize it as Israel’s capital, and why the USA decided to withdraw from the UN Human Rights Council “taking a stand against antis-Semitism,” and leaving the JCPOA nuclear deal with Iran in May.

“Rest assured our maximum pressure campaign will continue until Iran addresses our concerns and makes the principle decision to respect the rule of law and to reject terrorism,” he concluded. “Anything short of this will fail to achieve our objective of a more stable and secure Middle East.”

Following his address on Tuesday evening, Hook met with Israeli Prime Minister Benjamin Netanyahu on Thursday and discussed the special efforts being made against Iranian Aggression.

Netanyahu said he congratulates the President “and your team for the powerful sanctions against Iran. “It’s the most important thing that has been done against the most aggressive power in the region that has to be rolled back,” the prime minister said.

“I think the sanctions are a very important American step to establish peace in our region and peace in the world.”

In response, Hook told Netanyahu that “now that we have reimposed our sanctions we’re in a position to really go after all of the revenue streams that Iran uses to fund Hamas and Hezbollah, its missile proliferation, all of the threats to peace and security that Iran presents.”

By Ilanit Chernick of TPS • Photo by Amos Ben Gershom

For just $100 per month you can bring the gospel to 10,000 homes. Join us as media missionaries! GIVE NOW
VIEW COMMENTS
« David And Tamela Mann Reveal Their Secret For a Lasting Marriage Have You Answered Your Call To Missions? »