Woman Who Had Abortion Meets Jesus & Her Aborted Daughter In Heaven 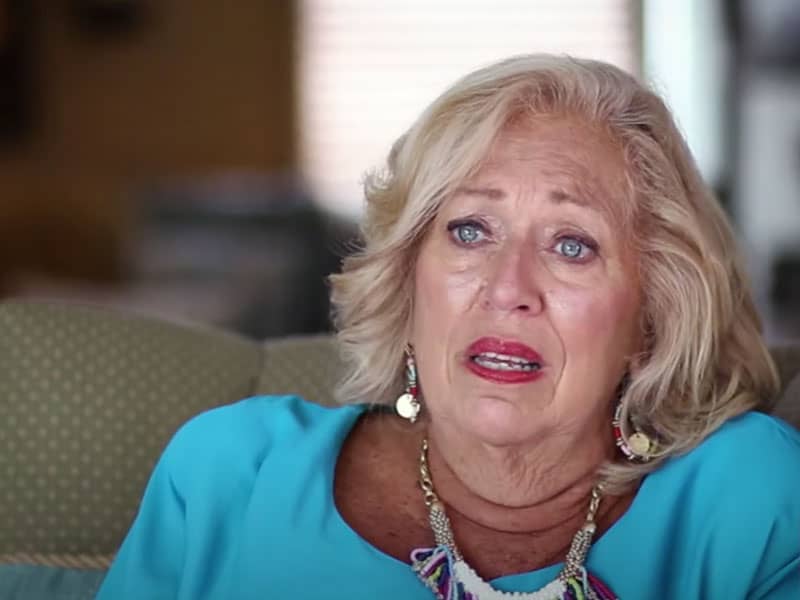 A woman who couldn’t forgive herself for aborting her daughter in the past was taken by God to Heaven and allowed to see her daughter before His Presence.

Dell decided to have an abortion in her second trimester because she felt like her baby would be “better off not coming into this world.” Also, she thought she wasn’t good for anybody. So, she went through the procedure but went home wanting to die. She felt very guilty and cut herself through a razor blade. But suddenly, her phone rang. 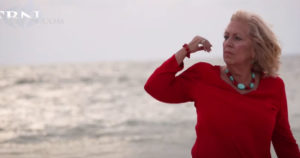 A gentleman from church called her and said, “The Lord told me you were in trouble. The Lord says, ‘if you will walk a straight, narrow, and trust in Him, He will restore what the locusts have eaten in your life. And give you back tenfold what Satan has taken from you.’”

Right then, Dell realized how much God loved her that He had sent a man to call her at that very moment. Since then, she promised God that she would live for Him.

Then God, in His mercy, sent her husband Kari her way. Kari is the kindest and gentlest man she has ever known. However, she planned to end their relationship because she felt unworthy. Dell thinks it wasn’t fair for him, who has been faithful to God throughout his life. Thus, she confessed to him and told him everything.

But he said, “It may have mattered at one point but it’s too late. I love you. God has sent me into your life to undo those ugly things that have happened to you.”

And they have been married today for 42 years with two daughters and two sons.

Dell had happiness, but she still felt there was lacking in her life. She then realized that what was missing was “real joy” because she couldn’t forgive herself for aborting her baby in the past. Moreover, the mother longed to see her deceased daughter as well. She thought that when she meets her daughter in Heaven one day, what would she say?

On the surface, she was happy, but she had no peace. The pain and regret of that mistake kept her struggling.

One day, Dell and her husband attended a revival event in Lakeland with Pastor Rodney Howard-Browne. She sat through the whole service, but nothing happened. She was very disappointed and heartbroken. When they went out, the Holy Spirit suddenly fell on her. She fell down, and the Lord took her to Heaven.

Meeting Jesus And Her Daughter In Heaven

In Heaven, she saw Christ sitting on a Rock in a white robe.

“He looked down at me and He had His hands on His tummy,” Dell recalled. “He was laughing. And He would lean down like this and He would just throw His head back and just laugh with sheer delight.”

And all of a sudden, she saw a little girl wearing a white dress. She said, “She was skipping and dancing, and twirling around the feet of Jesus. And He was laughing and enjoying her. All of a sudden, she heard and looked at me. Our eyes met and I immediately recognized her as my daughter.”

The little girl skipped over to Jesus and tugged on His garment. She looked down and pointed at Dell and said, “Look, Jesus. Mommy is laughing.”

Since then, that encounter changed her life forever. She was able to forgive herself, believing that although her sin was too great, Jesus watered it down with His blood.

“I knew that there truly would be no tears in Heaven. My daughter held no animosity towards me at all. She was eager and happy to see me joyous,” Dell said.

In the end, she professed, “God, what He did is He replaced that memory of that tiny little baby. And He replaced it with seeing my beautiful daughter dancing around the feet of Jesus. What a wonderful God we serve who forgives completely!”

“No matter what we’ve done, His grace is sufficient.”

Read Also: Woman Who Chose Abortion Regrets: ‘I Wish Abortion Had Not Been An Option’