Woman Suffering From Anorexia For Many Years Healed After Knowing Jesus 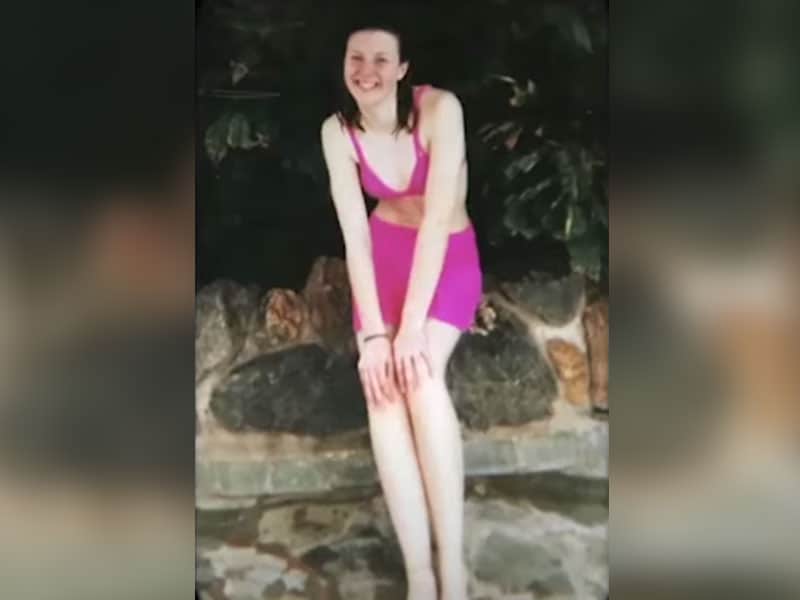 For many years, a woman who was struggling with anorexia finds healing after one night when she called out to God. He overwhelmingly showed up.

Shell grew up in an amazing and loving family. But after experiencing bullying at school as a child, she felt very lonely and isolated for several years. As a result, at age 15, Shell tried to control her life by choosing to stop eating. Her decision led to her body showing signs of her eating disorder. The young girl’s hair started to fall out. She had constant headaches and had brown patches all over her skin. Which later on, she was diagnosed with a mental health issue called anorexia. 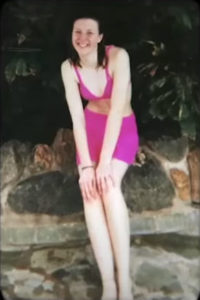 The doctor warned Shell that she would have only eight weeks to live if she would still not eat. Since then, the teen began her long journey of recovery. She met with doctors, counselors, and dietitians. But she still felt nobody understood her. Shell felt like she was at the bottom of a deep pit and had no way out.

One day, a youth worker reached out to Shell and shared with her a Bible verse. He told her about Jesus wanting to be her friend and share a meal with her. Shell felt insulted and angry because of her condition. But she couldn’t stop thinking about what the youth worker said until he invited her to church.

Shell began going to church, and there, God began to draw her closer to Him. Until it led to a significant moment in her life that she would never forget.

One night, Shell sat on her bed and talked to God.

“God, if You love me, as much as all aof these people are saying ‘You love me,’ You need to come into my life and do something about this mess that I’m in. Because I can’t do it on my own,” she told God.

And what happened next totally changed Shell’s life