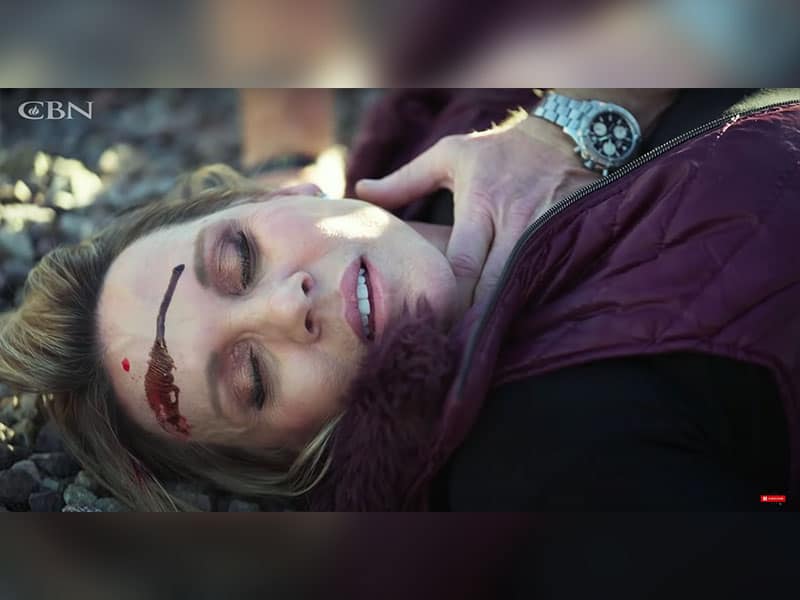 A woman who had no heartbeat for over 28 minutes due to cardiac arrest comes back to life, testifying she saw Jesus and that “heaven is real.”

Tina Hines passed out on February 12, 2018 while walking with her husband, Dave. When paramedics arrived on the scene, Tina still had no heartbeat. She was rushed to the hospital while the medics continued to resuscitate her. But still, no sign of life. 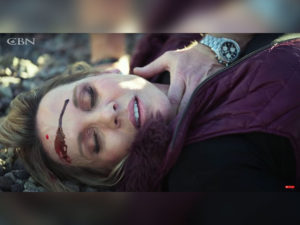 Soon, family and friends came to the waiting room in the hospital to pray. And Brian prayed a desperate prayer to God for his wife’s life. Then, over 28 minutes later, Tina finally came back to life but was induced in a coma.

According to medical science, most people don’t survive after five to ten minutes without oxygen going to someone’s brain. And if they do survive, it would leave brain injuries that could result in a brain handicap.

Meanwhile, prayers continued to pour in outside the waiting room of the ICU. Then the next day, Tina’s vital signs went back to normal. The doctor took off her ventilator and she was finally breathing on her own.

Soon after Tina became fully conscious with eyes still closed, Dave placed a pen in her hand and held a notebook. Then she began to write “it’s real” on the paper. And when her daughter asked if she meant “heaven,” Tina nodded her head. 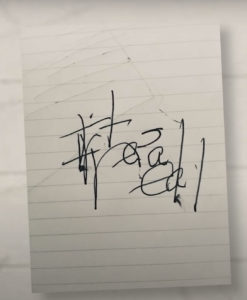 After surviving the ordeal, Tina testified to her powerful face-to-face encounter with Jesus while in a coma.

Four days later, doctors discharged her from the hospital without any brain impairments.

What an amazing God we serve!